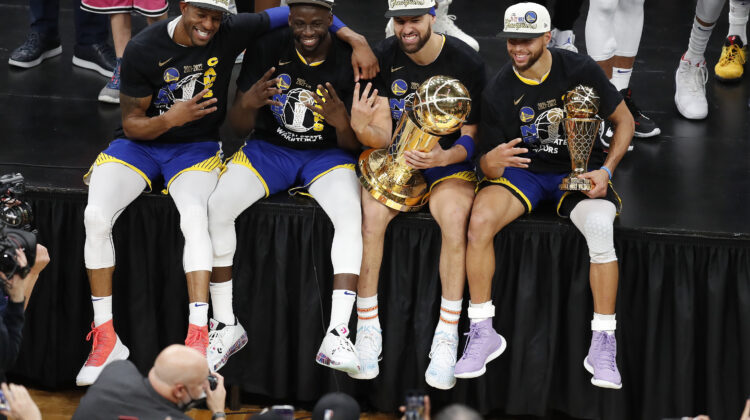 Golden State had the worst record in the NBA two seasons ago. They didn’t tear down the foundation. Kevin Durant left for the east coast and today the Warriors are the Champions. Golden State didn’t fret or make a big deal out of their regular-season record. They went about their business in a manner that shows once again, that they are a franchise that others should model. No reason to be jealous or envious of great businesses. The Warriors have won four rings in eight years. The Suns have zero.
Steve Kerr knew what he was doing when he was the General Manager here in Phoenix. He thought he had traded for Steph Curry on the night of the 2009 NBA Draft. Those of us that were at draft headquarters were hearing that Curry was the player. Overnight, It didn’t happen. Kerr left the Suns a year later. He eventually made his way to Golden State and built a dynasty that doesn’t panic or change direction when injuries ravage a roster. Raising another title banner in the Bay Area should give the organization here reason to pause when it comes to turning the roster upside down.

It would’ve been fun to see how the Suns would’ve matched up with the Warriors. Golden State was playing their best basketball of the season in late April while the Suns were fading. Golden State run through the West with relative ease compared to the Suns slogging along until their second-round flameout.

Moral of the story is simple. Resting players and using the injury list from November to April 1st is pretty smart strategy in today’s NBA. Go look at the Suns win at Golden State on March 30th as just one example. Mikal Bridges played 40 minutes that night. Devin Booker 37-and-a-half. Golden State was resting Curry from a foot sprain two weeks earlier. Draymond Green put in 31 minutes. Klay Thompson 33. The Suns won the game by four. A game that didn’t mean much of anything at that point of the season and rolled up big minutes on the star players.
Watching the Warriors carve up Boston on Thursday night, they looked like they could’ve played another couple of weeks. No sign of being worn down.

Did COVID wipe out the Suns’ chances as some are surmising? We will never know if that is why Dallas punked them. I think anyone watching the NBA in mid-May saw that Golden State was clearly superior to any team in either conference. The Warriors would’ve beaten the Suns had they played, but we will never know.

Go ahead and trade Ayton. Admit that you made a mistake with the number one overall pick in 2018. Beating Golden State is going to come down to having more grit guys that can take down three future Hall of Famers. Green, Curry, and Klay Thompson aren’t going to lose to a flashy, pretty team. The Suns have to put aside meaningless things like winning the most games in the regular season. What exactly did that get you? Gnashing teeth over Andrew Wiggins getting more attention than Booker at the all-star game is simply a waste of energy. The championship teams don’t care about the outside noise and BS. They are chippy and laser-focused on big trophies in June, not April… 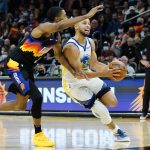 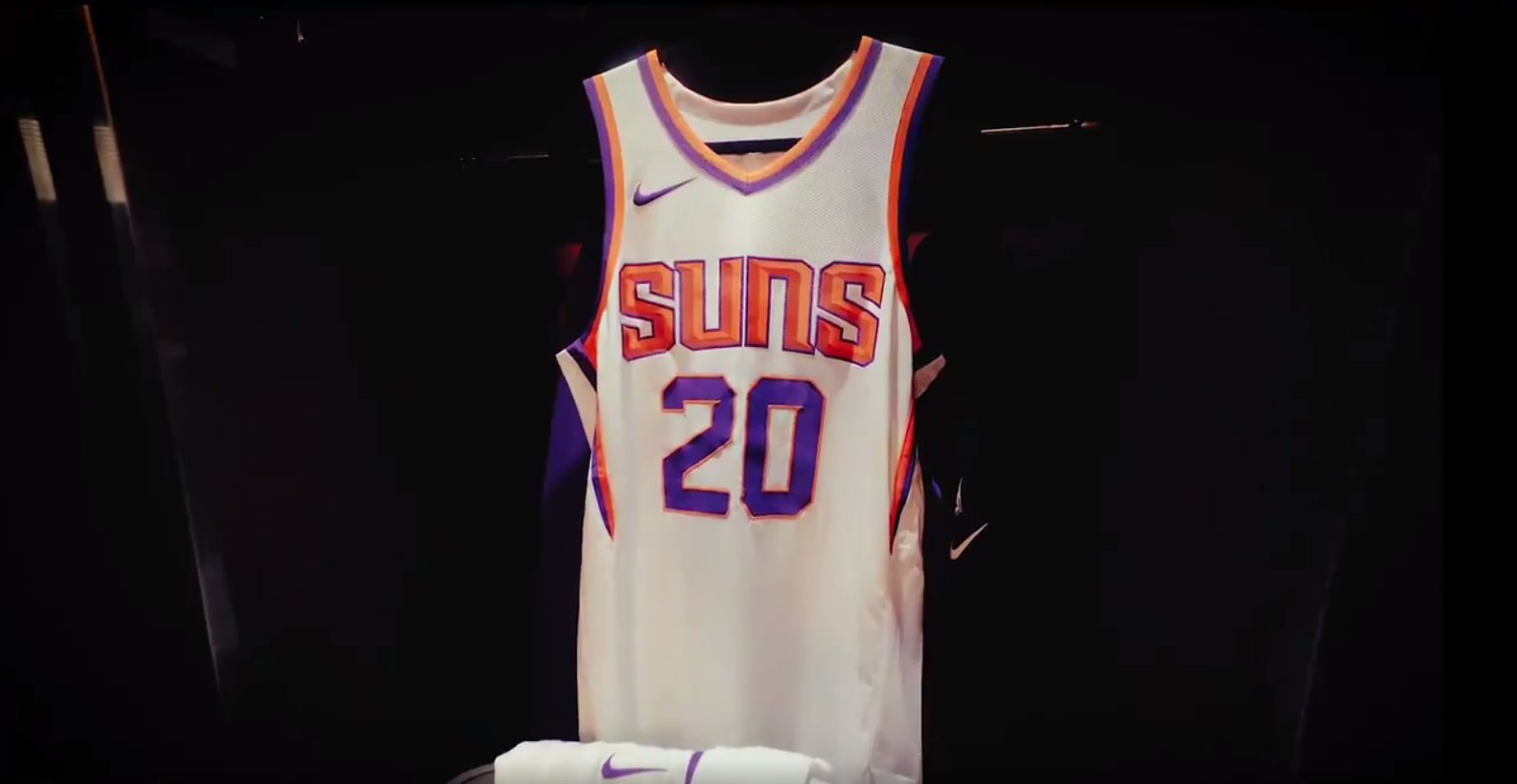