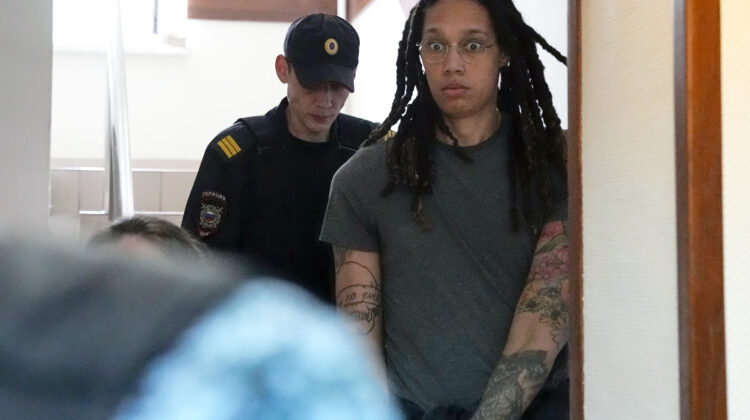 MOSCOW — 130 days since Brittney Griner was arrested at an airport just outside of Moscow for allegedly being in possession of hashish oil, a Russian court has set a start date for her trial: Friday, July 1.

On Monday, the Khimki court extended Griner’s detention for another six months after she appeared for a preliminary hearing held behind closed doors.

This comes a day after the U.S. House of Representatives passed Rep. Greg Stanton’s bipartisan resolution pushing for her release.

“We need to be doing all we can to keep Brittney’s case on the forefront and finally put an end to this nightmare,” Stanton said.

The two-time Olympic Gold Medalist and Phoenix Mercury superstar in Griner could face 10 years in Russian prison if convicted on charges of large-scale transportation of drugs.

Fewer than 1% of defendants in Russian criminal cases are acquitted, and unlike in the U.S., acquittals can be overturned.

A prisoner swap would require Griner to be convicted and sentenced, then apply for a presidential pardon, according to Maria Yarmush, a lawyer specializing in international civil affairs who told Kremlin-funded TV channel ‘RT.’