In the middle of the Sonoran Desert, under the beaming Arizona sun, 340 athletes gather to compete for five days at the Desert Challenge Games.

They come from all walks of life, each with a unique story.

Among them is a special trio of siblings.

Josh, Emma, and Lucas Jundt are adaptive athletes with hearts as big as their paralympic aspirations.

On the sidelines, you’ll find their biggest fans: Peter and Heidi Jundt.

“I’ve got tremendous respect for all of them,” Peter said. “What they’ve come through.”

What they’ve come through and the long journey to get here.

Emma, Josh & Lucas were born in Inner Mongolia, China, all to different birth parents. They first met each other as babies at an orphanage.

“They’ve known me since I was roughly five days old,” Lucas said.

The bond they established long before being adopted made their transitions into a new country, and the same family, easier.

“They told me we’re gonna get adopted,” Emma said. “I didn’t trust them at all. I was like, “No, we’re not,’ cause we were usually joking around about adoption and got jealous of young kids getting adopted.”

The love they received from their parents erased any doubt in their hearts.

“I don’t think of them as our adopted kids,” Peter said. “We’re just a family. We always said when we were traveling to China, it was because our kids were there and we needed to bring them home.”

Home is where the heart is and news the Jundts received 20 years ago, shattered theirs.

“We had a son named Jacob who was diagnosed with cancer when he was just five years old in 2002,” Heidi said. “While he was in that journey, he mentioned, ‘We should adopt!’ We, of course, in that moment said, ‘That is not gonna happen right now.’”

After Jacob passed away in 2004, they remembered their late son’s idea, and their desire to give their other son, Isaac, siblings.

That’s when their home, and hearts, began to heal again.

“I’d say God had a lot to do with it,” Lucas said. “Even in the faith, there are struggles, there’s ups and downs but God’s definitely helped our family a lot in the process of hurt or grief and joy and happiness.”

They leaned on one another through life’s plights, just like any family would.

“Getting involved as much as they did in the athletics was a huge part in a lot of that healing,” Peter said. “There’s still a lot more that needs to happen, but it really moved them along that path.”

After being told ‘no’ so many times in their lives, events like the Desert Challenge are where adaptive athletes never have to sit on the side again.

“Whenever I’m out there competing, I just feel this type of personality of ‘Lucas, hey, you’re free dude. This is what God’s given you, now go out there and use it because we can’t always run forever,’” Lucas said.

Since 2019, Lucas and Emma have become Paralympic All-Americans while Josh and Emma have led Kenosha Indian Trail Track and Field to the program’s first ever WIAA state championship and runner-up finishes.

“The fact that other people can look at them and say, ‘Hey, that can be me,’ like it was for them when they got started in this and they saw the other athletes and the things they were doing,” Peter said. “It opened their eyes to new possibilities for them.”

“Some people told me and said, ‘Dude, I’m inspired by you,’ I was like, ‘Oh thank you,’” Josh said. “I use that and keep going and keep showing what I can do.”

Their motivation to inspire others is matched by the respect they demand as high-level competitors.

“I don’t know that every athlete that’s out there wants to be seen for their disability,” Heidi said. “They just live life that way already so when we see them, look at them as just athletes.”

The Jundt trio just graduated high school and will continue to chase their athletic and academic dreams.

To donate to each of their Athlete Development Funds (tax deductible), head to these links: 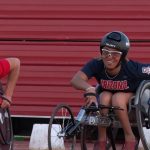 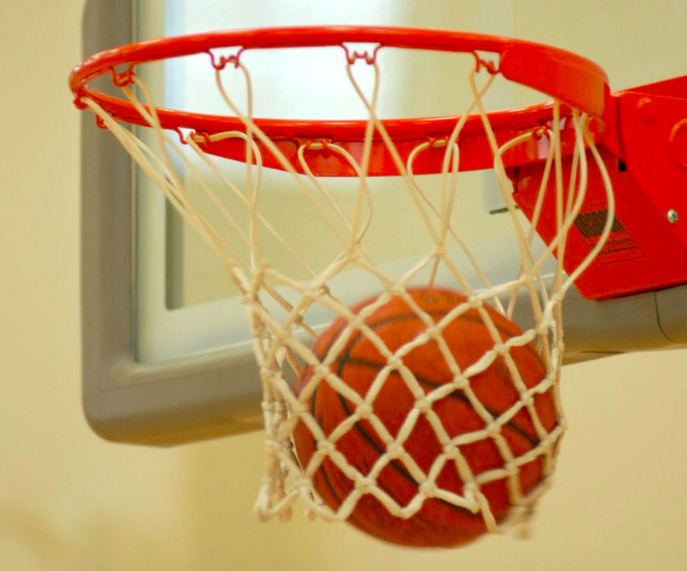 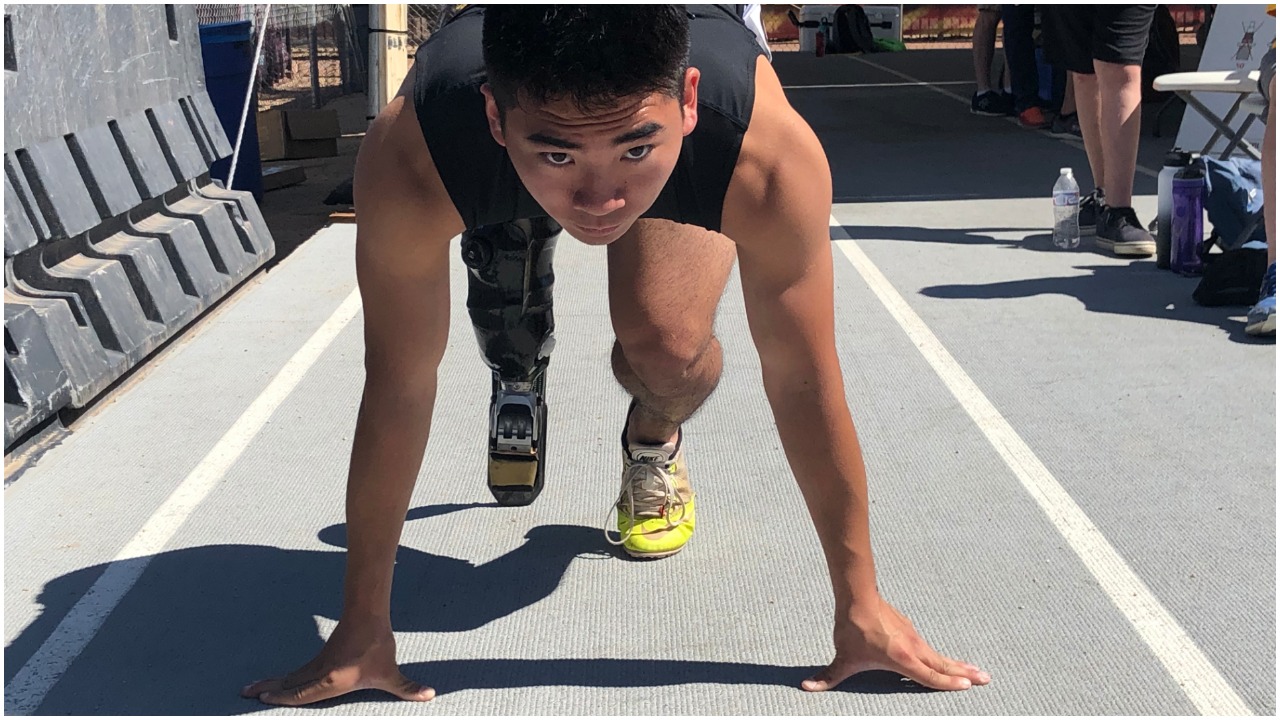 Focus In Future: Messner Has Eyes On The Prize 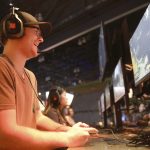