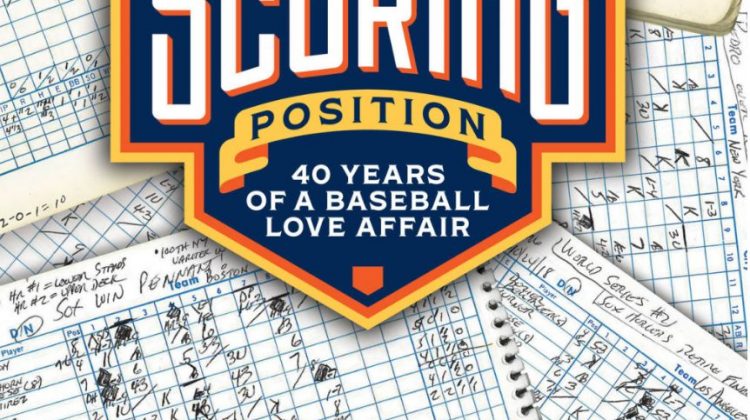 Brad and former Boston Globe columnist Bob Ryan chopped it up on Thursday’s show. This past week, Bob released his new book. A unique look at Bob’s own journey through scorekeeping of major league baseball games. Bob is a member in the Basketball Hall of Fame and weighed in on a question that Brad has been asking throughout the Suns season. If you could pick one Suns point guard between Chris Paul. Steve Nash, Jason Kidd, or Kevin Johnson, who would Bob select to run his team.