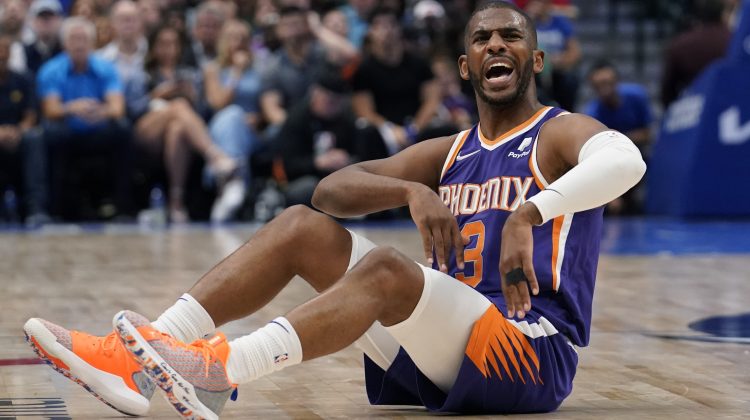 It wasn’t a happy 37th birthday for Chris Paul.

There were seven turnovers for the Suns star guard in the first half and zero in the second. His off night played a significant role in Dallas beating the Suns 103-94 in Game 3 of the Western Conference semi-finals on Friday night.  Devin Booker and Paul combined for 12 turnovers; very uncharacteristic of what we’ve seen in these playoffs. The Suns shot 44% from the floor; the first time, they haven’t been above 50% in the postseason.

After two games in Phoenix where Paul did whatever he wanted at any point and time, the Mavericks adjusted defensively in front of their home crowd. Jalen Brunson led the Mavericks with 28 points, Luka Doncic scored 26 points, and added 13 rebounds and nine assists.

Game Four will be Sunday in Dallas at 12:30 pm Arizona time. The Suns still lead the best of seven series two games to one.