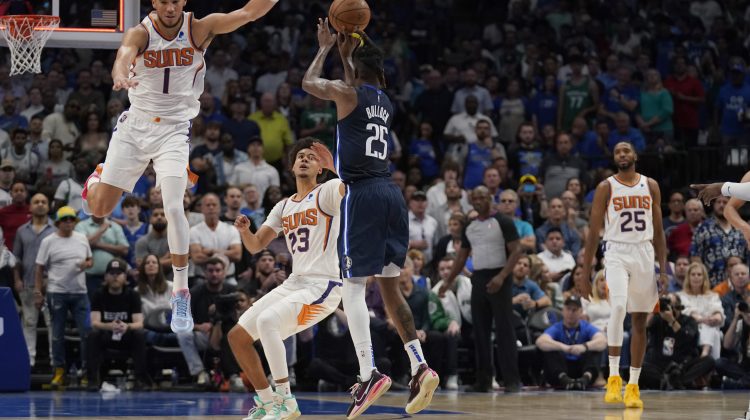 The Suns didn’t show up Thursday night in Dallas. The Mavericks did.

Turnovers, poor shooting, lack of energy, and enthusiasm proved to be a lethal combination in a 113-86 blowout loss in Dallas setting up a Game Seven Sunday in Phoenix (game time TBD)

Devin Booker made just six of seventeen from the floor.

The Suns turned the ball over twenty-two times.

Monty Williams made the right moves in Game Five, getting contributions out of Landry Shamet and Bismack Biyombo. Thursday night, the two barely created a blip. What will the Coach of the Year do with his bench player rotation in an elimination game on Sunday?

Home court has been the story of this series. Will Sunday be the same?