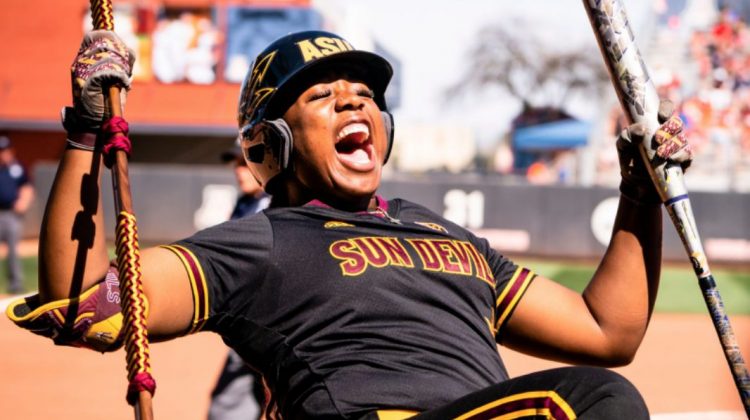 “They call it ‘Club Farrington’ for a reason,” catcher Jessica Puk said.

While Sun Devil Softball was hoping to see a higher seed than No. 8 going into Regionals, they know the kind of energy that awaits them this weekend in Tempe.

“They get engaged with the fans,” head coach Trisha Ford said. “You’ll see them cheer back and forth. All of those are gonna be things that you’re gonna remember when you’re an old fart like I am and you aren’t playing the game anymore…It forges a special bond of the player to the fan.”

That special bond is also why the fans are going to be sticking up for their squad, and what they might see as disrespect for not even being the highest seeded Pac-12 team.

“Club Farrington knows how to get hype,” junior infielder Alynah Torres said. “Our fans understand what we went through and what we did to be where we’re at…They’re gonna feel like we deserved better so they’re gonna bring the fire that we have internally.”

No Pac-12 Champion had ever been lower than a 5-seed until the committee put ASU at 8.

“It does sting but at the end of the day, it makes us have motivation toward every team we do play because we want to make a statement that we deserved to be in that top five,” Torres said.

“I thought we were gonna be higher, to be honest with you,” Head Coach Trisha Ford said. “We’re gonna hopefully let our talk on the field speak. They had their reasons and you have to respect that. For me, it’s great because it fuels who we are. It fuels our fire.”

Freshman of the Year, Coach of the Year, 20 conference wins, and Arizona State wins its first outright Pac-12 Championship since 2011.

It doesn’t get much more complete than that as far as regular season success is concerned.

“We just faced the best pitchers in America back-to-back,” Freshman of the Year and infielder Cydney Sanders said. “As a team, we’re gonna be very confident going into the postseason.”

Locking in the outright title on the road against All-American UDub pitcher Gabbie Plain on her senior night was exactly the kind of win ASU needed heading into the Regional Round.

“It was huge for us,” Ford said. “How our team showed grit, tenacity, fight…Our players have worked really hard this year to know that they can overcome. It really showed how confident they are about getting a plan and executing it.”

Part of that success is enjoying the journey together.

“We play our best when we are having fun,” Torres said. “Thanks to Jessi Puk, she’s one of our biggest ‘hype men.’ No matter what we’re doing or what the outcome is, she will always be hyped and getting lit.”

That ‘Puk Positivity’ is contagious and has helped put ASU in a position to win a Regional at home.

“She is our glue,” Ford said. “She’s in the dugout, they’ve all got sparkly things in their hair. It’s crazy and she’s leading it…She gets big hits when we need big hits. She’ll be 0 for 15 and put down a sacrifice bunt and everybody is erupting because she’s doing everything she can to help the team.”

The team’s selflessness is apparent.

‘How could you not?’ is right.

When a team stacked with experience is led by a Freshman like Sanders, the combination results in poise and energy on the diamond.

Sanders put it simply: “We have something to prove and we’re gonna prove it.”

Arizona State will look to get Regionals started off on the right foot at home as they face Cal State Fullerton on Friday at 7:30 pm. 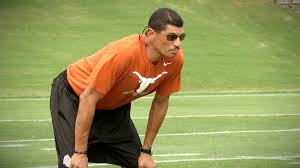 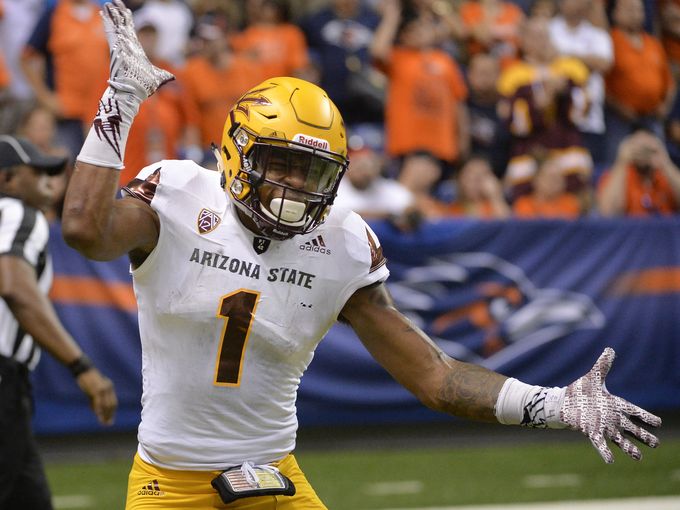 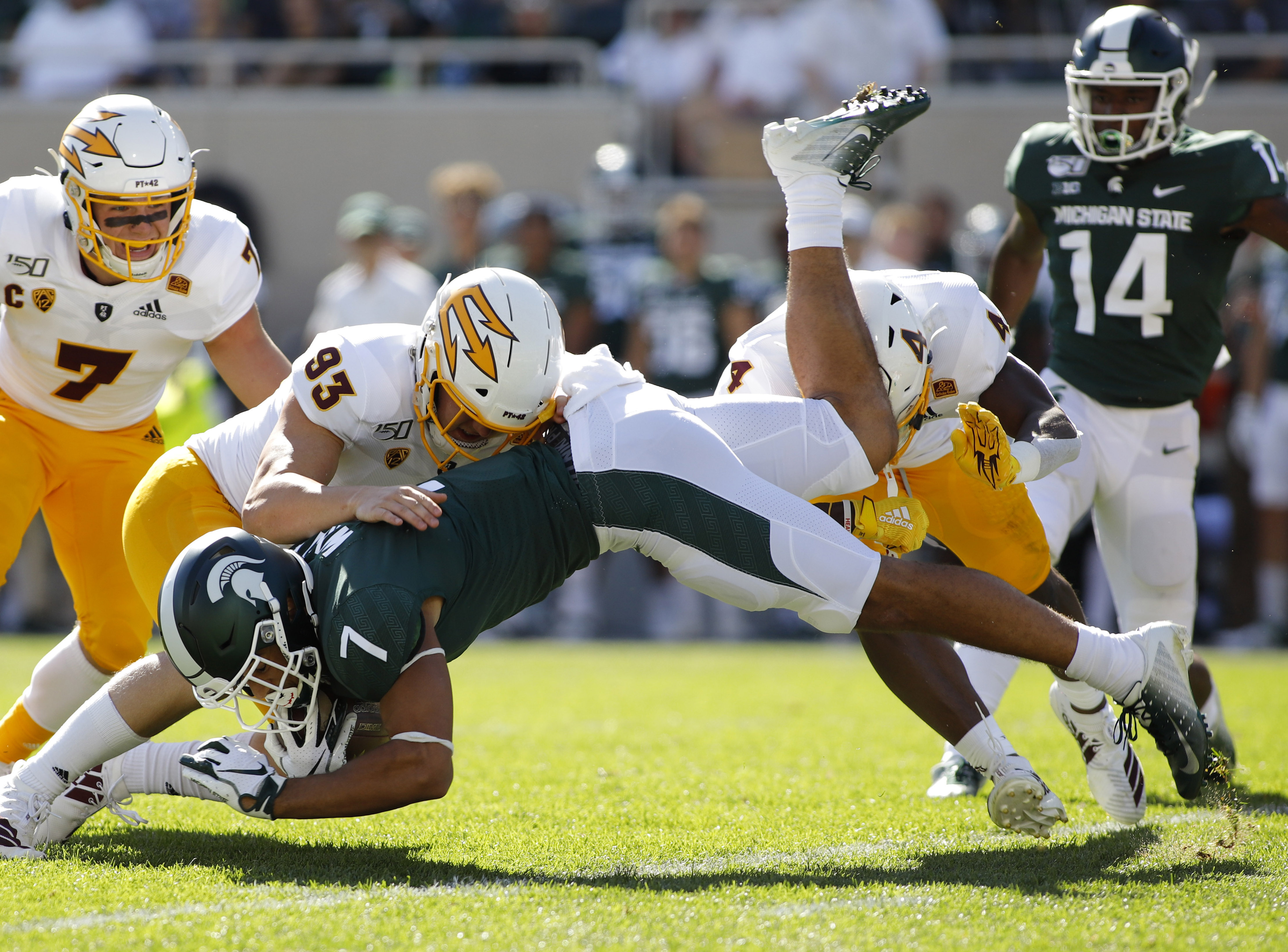 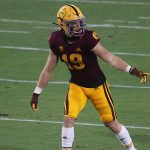