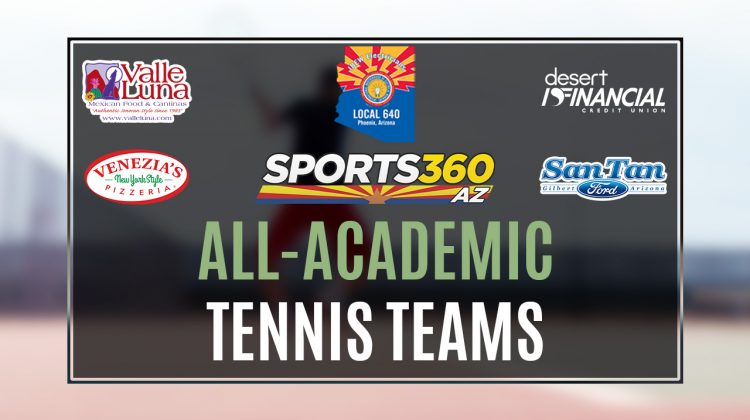 For eleven years, Sports360AZ has been committed to acknowledging the best and brightest student athletes in Arizona. We are excited once again to introduce the Sports360AZ All-Academic Spring Sports Teams brought to you by IBEW Local 640, Desert Financial Credit Union, Venezia’s Pizzeria, San Tan Ford and Valle Luna Mexican restaurants to recognize excellence of student athletes not only in competition but in the classroom as well.

Without further ado, we are thrilled to present the 2022 Sports360AZ All-Academic boys tennis teams for Divisions III and IV.