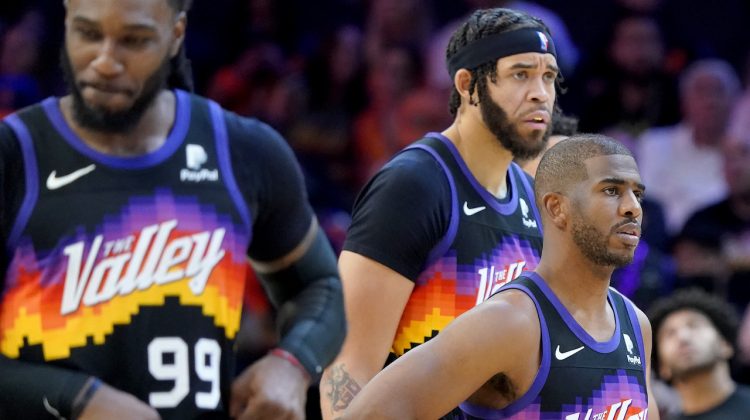 To call what happened at the Footprint Center on Sunday night “Game 7,” would imply that there was any semblance of competition on the floor between the Suns and the Mavericks.

The fourth-seeded Mavericks came into Phoenix with nothing to lose and gained a berth in the Western Conference Finals. The Suns, the NBA’s best regular season team, come up short of their expectations, playing the worst game of the season in its only must-win opportunity.

Sunday night’s blame cannot be placed on one player or coach. It was an all-around failure.

“You can have those nights in the regular season,” Devin Booker said. “You can have them here and there where a shot can’t fall and they’re hitting every shot. I think it just happened to be the wrong timing on it with a Game 7.”

In the first half, Mavericks guard Spencer Dinwiddie came off the bench to score 21 points.

Luka Doncic tallied 27 points, as many as the entire Suns team in the first 24 minutes of the game.

“A lot of our stuff was missed shots,” head coach Monty Williams said. “We had a lot of opportunities early. We missed and then you couple that with their defense. They had a top-10 defense this year.”

This bad stretch of games shouldn’t overshadow what this team has accomplished, and how quickly the roster went from the cellar to one of the deepest and most-talented groups in the league.

But it’s one thing to be the league’s best regular season team. It’s another to be the last team standing.

And this offseason will prove crucial to extend the window of a championship title.

Do the Suns extend Deandre Ayton? Would he take less than a max deal to remain in Phoenix?

Is Chris Paul, who has played hurt in the last two postseason runs, the point guard to get the Larry O’Brien trophy to the desert?

Suns point guard Chris Paul limped out of the arena with a very slow walk. @andscape learned that Paul had a left quad injury. When asked about his quad injury, Paul declined comment.

After making small tweaks to last year’s roster, is it time to add another “big fish” to the rotation or nip and tuck the bench?

The difference between tahr right and wrong decision could mean the Suns becoming that perennial title contender or these last two years being a flash in the pan.

Tonight’s a night for disappointment for the Suns, but it won’t take long to answer these questions. 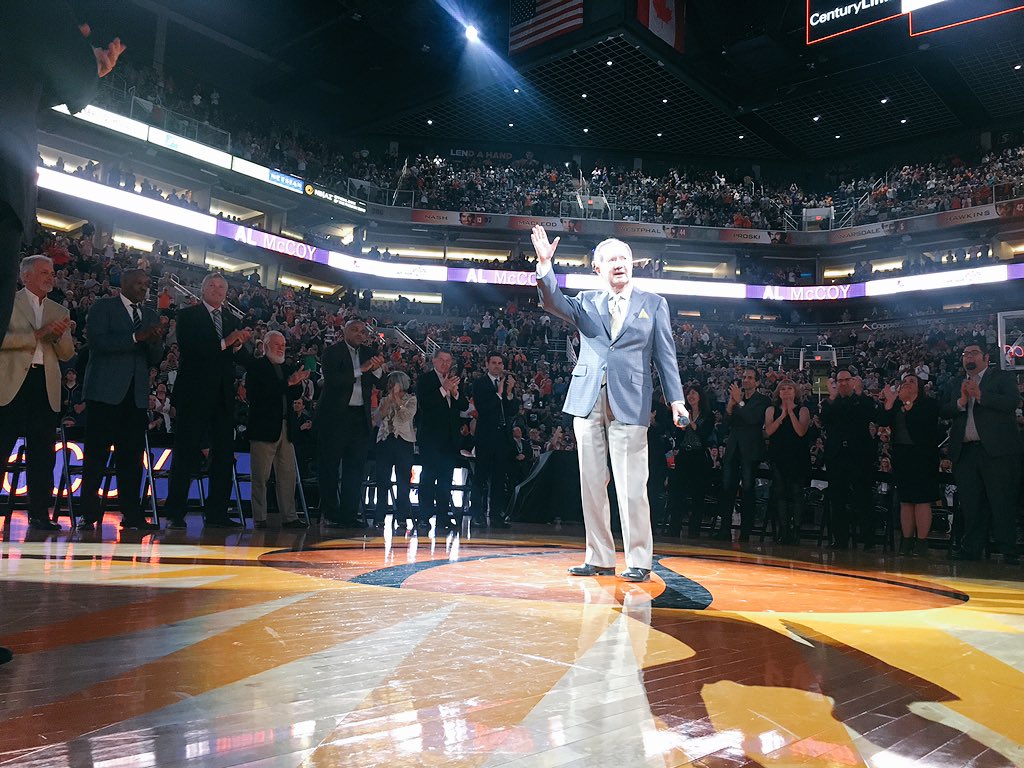