Victoria Jackson is a sports historian at Arizona State University. She’s a former college and professional athlete who has been examining what makes the world of college athletics go for over a decade now.

In an ever-changing world, she brings the unique perspective of an athlete and an academic to this very compicated matter.

It’s a landscape with no precedent. Rule changes happen almost daily in an organization that can’t be compared outside of the United States.

“It’s a good reminder that this system is unique in the world,” Jackson told Sports360AZ. “There’s no other sort of massive multi-billion dollar sports industry in higher education in the world, and I think it’s really important to keep that in mind when we’re taking a look at the patchwork of weird rules that seem to be changing overnight and trying to make sense of it.”

College athletics and the NCAA face new challenges each and every day in this new world of Name, Image and Likeness and keeping a (relatively) level playing field within athletics. But the machine of college football, especially at the Power 5 level, has complicated the matter. Though, Jackson views the landscape from a different perspective.

“Part of what gets us tripped up is this idea that has been promoted by the universities, their conferences and the NCAA is that all sports within intercollegiate academics are the same and they all serve the same functions,” Jackson said. “Therefore, the athletes are deserving of the same benefits. I think that’s absolutely a farcity and it’s absurd at best.”

Jackson cited that Power 5 conferences saw a $2 billion to $4 billion growth in less than eight years starting in 2014, with college football being a driving force.

“University presidents have been celebrating conference commissioners and athletic directors for bringing the college sports – and when we say that, we really mean college football – business into the 21st century,” Jackson said. “They’ve done that, but they haven’t brought football athletes along for the ride. The fact that we haven’t seen media rights revenue sharing with football athetes, the fact that we haven’t seen an employee-employer relationship between football players and the universities they play for, is really telling.”

Jackson believes the best way to usher in a new era of college football is to make it completely independent of the NCAA where football players get a piece of the pie. It’s an idea that is picking up steam, with Ohio State athletic director Gene Smith and ACC commissioner Jim Phillips asking similar questions. Miami athletic director Dan Radakovich predicted a dramatic change like this would be “inevitable.”

The redesign is something Jackson hoped to see in 2020 when college athletics were put on hold. She called upon univsity leaders to use an uncertain time to rework American college sports and redesign football athletes are sharing in the money generated.

But the changes wouldn’t stop at college football. The long-standing belief has been that if college football becomes a self-sustaining organization, the funding that supplies other sports, specifically Title IX and Olympic sports, would disappear. Jackson believes revisiting the Amateur Sports Act, which helped establish the United States Olympic commitee, would help change the way this system, which is also very unique to the United States, would run.

“We do not have any public funding of Olympic development in the United States,” Jackson said. “So one thing I’ve been trying to get out into the universe is the idea of a tax on sports betting to subsidize Olympic development and running that money and those programs through the colleges. We have all sorts of public programs and public universities and we could easily make up for the money that’s no longer being transferred from football to other sports with a tax on sports betting. And since sports betting is relatively new in the United States, that’s something that we could introduced without there being any sort of push back.”

Jackson believes women’s and Olympic sports have helped prop up the idea that college football and the NCAA need to be intertwined or else other sports will suffer. It’s something she saw as a college athlete at the University of North Carolina during an academic fraud scandal while she was an undergrad student.

“It’s a total lie, because there are many different ways to subsidize sports programs,” Jackson said.” If schools really cared about athletics, as educational programs and activities, they’d find a way to subsidize a scholastic sport model, and they’d be increasing participation opportunities.”

By looking into a revamp from top-to-bottom, Jackson believes the independence can help college athletics thrive across the board. That starts with revisiting long-held ideas and legislation that doesn’t fit today’s athletic landscape.

“It’s been nearly 50 years, since the Amateur Sports Act passed that kind of set up the relationship of elite sport development within the United States that established the United States Olympic Committee and gave Congress oversight of that, and we need a rethink of that as well. And I think this could come in partnership with a redesign of college football as well.” 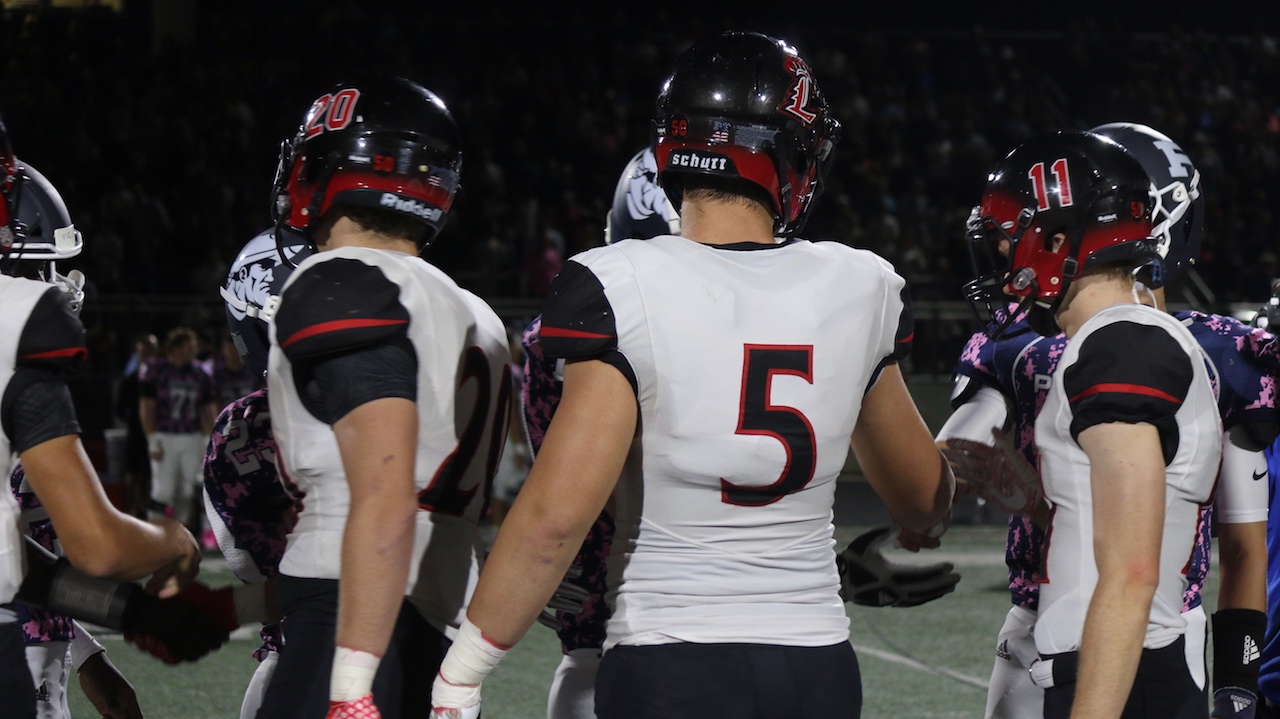 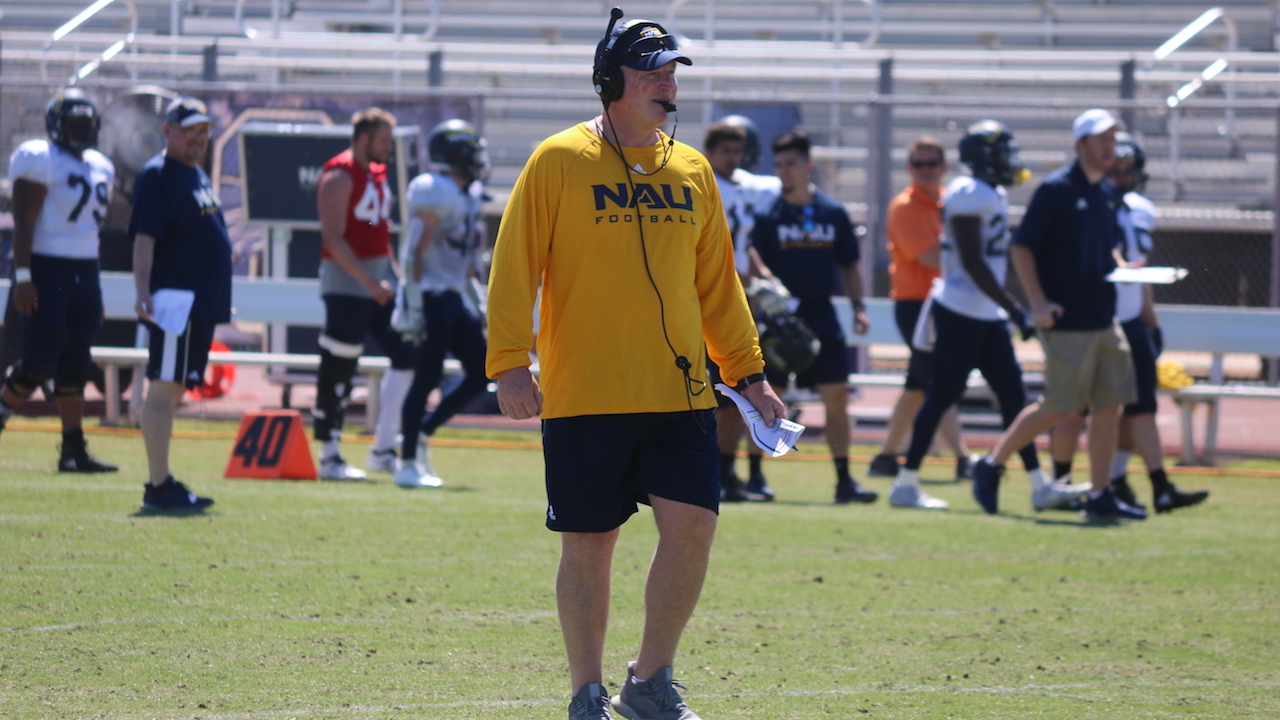 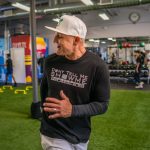 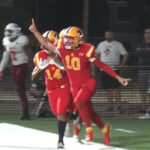