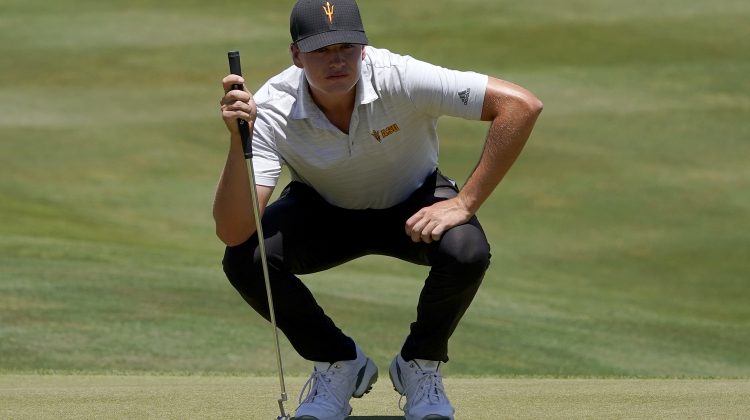 The Sun Devils beat Pepperdine in the semifinals. Mason Andersen won via playoff on hole 19. Preston Summerhays won with a putt on 18. And David Puig won 2UP on hole 17. All three happened within a span of a few minutes.

After the matches, I caught up with the hero from the quarterfinals, Cameron Sisk. His family was right behind him showing support, just as they were for every hole he played today.