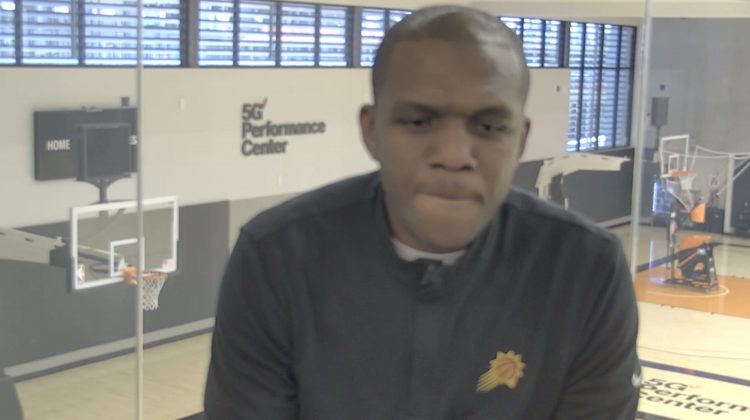 The Suns are sitting at home while the Western Conference Finals begin tonight. After dropping Game 7 to the Mavericks in stunning fashion, there is a lot of disappointment to process within the organization.

Social media has been buzzing with all sorts of specualtion surrounding the future of this roster. Big names (including one who resides in Portland) have been brought up. Deandre Ayton’s restricted free agency is a hot button concern. But, Suns GM James Jones is preaching consistency and continuity with the buld of this roster.

“Let’s be real, we had a tremendous season,” Jones said. “The way it ended was disappointing,  but the season was not a disappointment. Our team was a really good team, we just didn’t have that same success in the playoffs. I’m not going to change what we do.”

Jones was asked about any “strained feelings” between Ayton and head coach Monty Williams. He shrugged those concerns off, noting that emotional struggles happen during big games with a season on the line.

Chris Paul just turned 37-years-old. The “Point God” struggled in the final five games against Dallas, but Jones isn’t concerned about his future.

“Chris will come back and he’ll improve,” Jones said. “He always finds a way after struggles to come back better.”