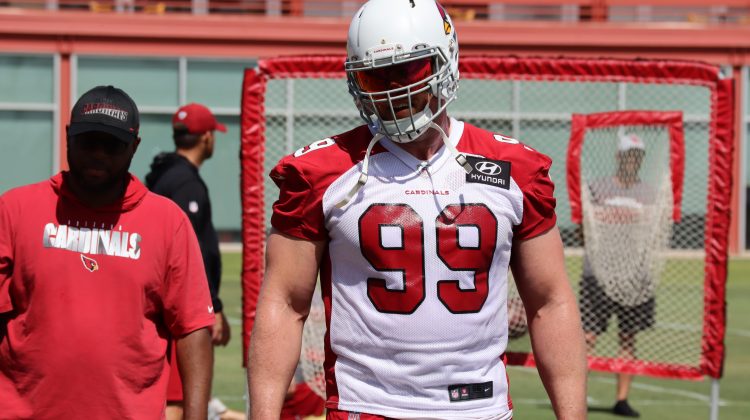 The Arizona Cardinals already traded for a Hollywood this offseason and play and will play four primetime games in 2022, but they’ll now step into the bright lights even more this season by appearing in HBO’s “Hard Knocks In Season.”

The reality staple known for chronicling the life of NFL training camp for over 20 years starting an in-season edition last season with the Indianapolis Colts.

This season, the program will follow the Arizona Cardinals as they try to prove last year’s playoff run was not a fluke and there is more than one Super Bowl contender in the NFC West.

“It was a vivid and illuminating look at the life of an NFL team. This season, we are eager to build on that success and go even further with one of the most exciting teams in the NFL. We can’t wait to get to work in Arizona, and we thank Michael Bidwill, Steve Keim, Coach Kingsbury and the entire Cardinals organization for this opportunity.”

This isn’t the first time the Arizona Cardinals have been featured in an all-access documentary. The team was on the first iteration of Amazon’s “All or Nothing” in the 2015 season where Arizona posted a 13-3 regular season record only to be knocked out of the NFC championship by the Carolina Panthers.

Hard Knocks will feature the Detroit Lions in this preseason for five weeks before featuring the Cardinals this fall. 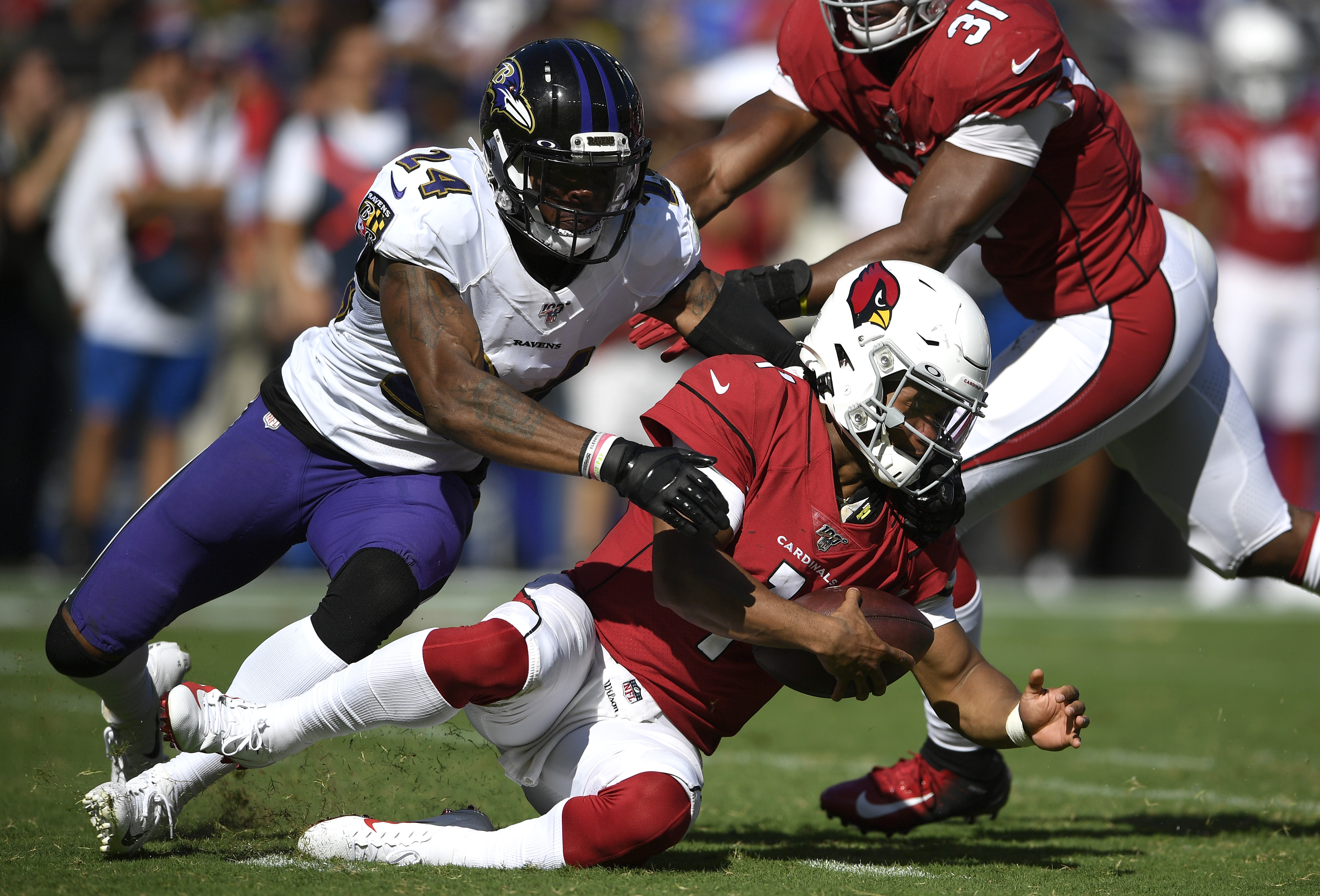 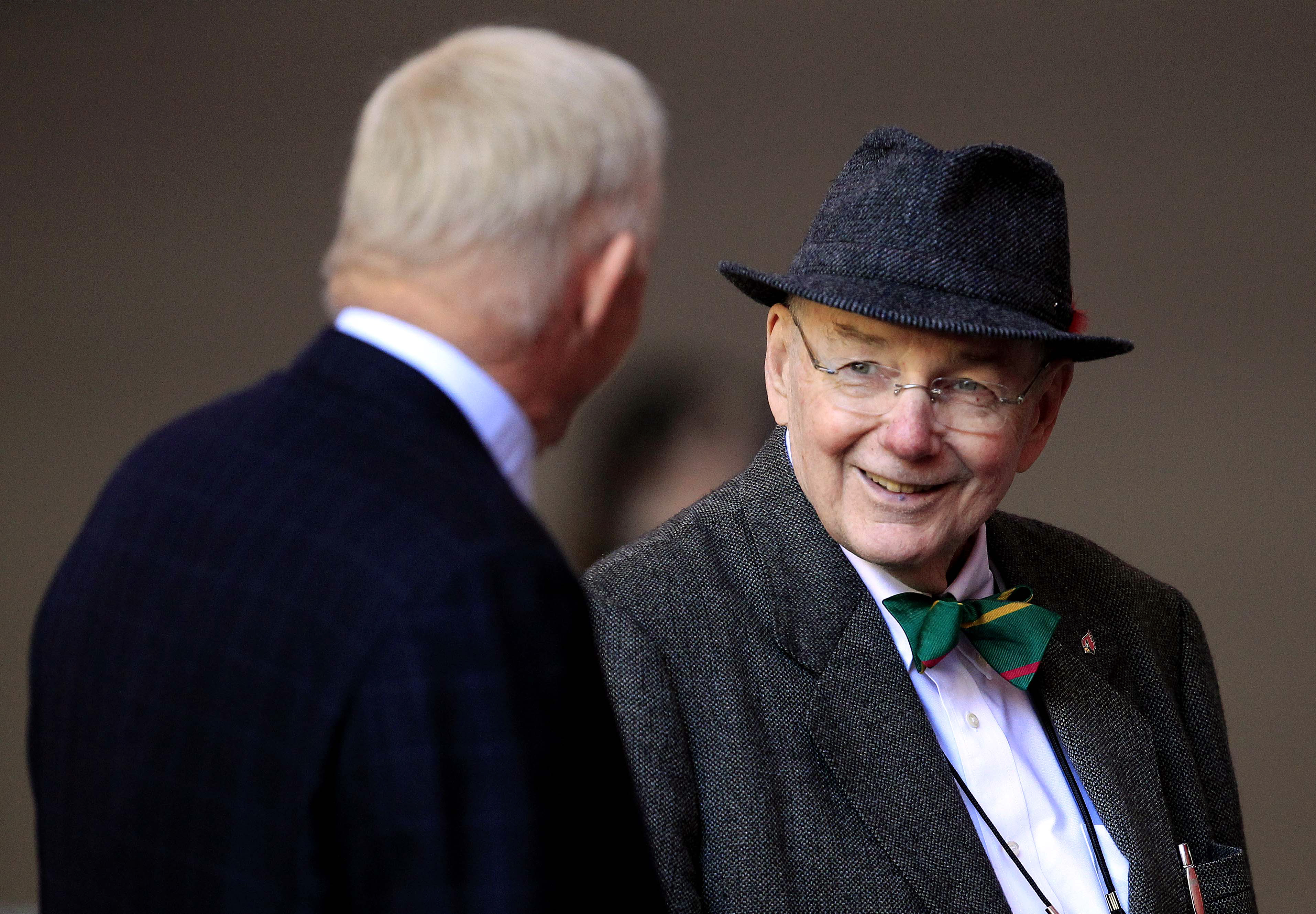 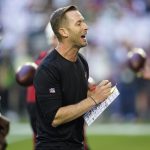