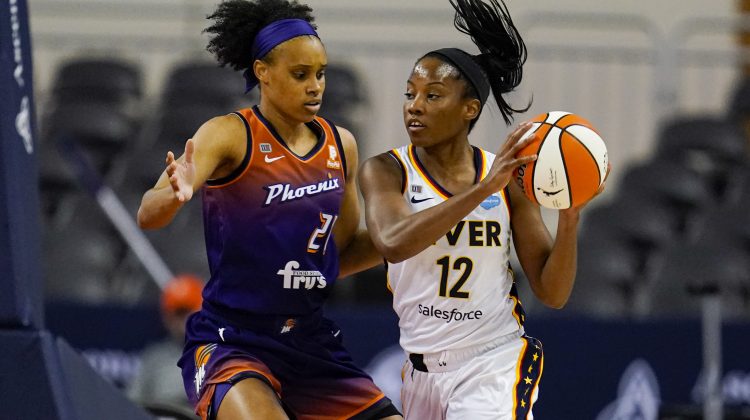 The Mercury’s win in Seattle on Saturday showed exactly why GM Jim Pitman and co. made the decision to sign forward Brianna ‘Breezy’ Turner to a multiyear extension.

Breezy finished with 14 rebounds, three steals, and helped hold the Storm starting front court to a combined 9/29 (31%) from the field.

Phoenix survived the contest by five points and needed every bit of hustle she left on the floor.

“We want high character, high effort players on our team, and Brianna Turner exemplifies that,” Pitman said. “We also want players who want to be here in the Valley…and in our community, and Breezy exemplifies that, as well.”

After signing Sophie Cunningham to an extension in the offseason and now adding Breezy to the fold, Pitman’s moves represent how valuable high-level role players are in this league.

Not only is Pitman betting on the player she is now, but he’s banking on the potential of the 2019 WNBA Draft’s 11th overall pick.

She expects a lot from herself as well. For example, she’s made it known that she’s targeting the Defensive Player of the Year award.

While she finished third in DPOY voting last season, she earned a spot on the All-Defensive First Team in 2020 and 2021.

Breezy has already etched her name in the history books in her young career too.

She set the Mercury franchise record for rebounds in a game with 21 and was the first player in WNBA history with at least 10 points, 20 rebounds, five assists and four blocks in a game.

Phoenix is 2-0 since Breezy rejoined the team this season and their next chance at a win is Tuesday at 7:00pm against the Aces. 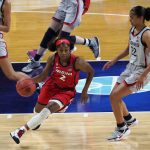 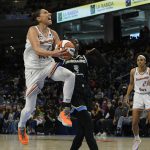 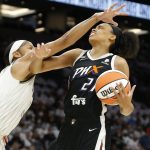 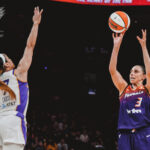