The Arizona State University softball program is hosting a Super Regional against Northwestern. The regionals in Tempe were mostly smooth sailing for the Sun Devils, who went 3-0.

The biggest difference between this year’s team and last year’s is the pitching depth.

“We have four arms that we can throw out there at anytime,” head coach Trisha Ford said. “We’ll have to see what we have in store this week.”

The middle of the order is never a cake walk to face either. Freshman Cydney Sanders hit a program-record 21 home runs this season. Jazmine Hill is the cleanup hitter, offering protection behind Sanders. In the regional title game against San Diego State, Sanders was walked before Hill smoked a three-run jack to give the Sun Devils the lead for good. Hill says the careless walk to get to her, delivered extra motivation in that moment.

“She’s grown up a lot,” Ford said. “I’d say she’s done a good job. She’s always been an emotional player, but I feel like she does a much better job now. I think now she has the ability to kind of take that excitement because she wants to perform for her team.”

Another note on this run by No. 8 ASU. The Pac-12 forged this team’s toughness. In fact, of the 16 remaining teams in Super Regionals, five stem from the conference (ASU, UCLA, Arizona, Stanford, and Oregon State).

Prior to the Regionals, ASU was surprised to be ranked as the eight seed after winning the Pac-12. RPI, and level of competition were labeled as factors, but maybe that was not the right excuse.

“I think the Pac-12 is the Pac-12 and I believe that we have the best pitching hands down,”  we’re maybe not as visible as other conferences but we’re here fighting every single day and facing Mazon (from Oregon State) that kid is tough I she mean does it on both sides of the plate with a two-run home run (against Tennessee) and Stanford’s Vawter, we know her and I’m happy as I spent 9 years at Stanford it has a special place, but its gratifying to be on this stage and show everyone what we’ve been doing all year long, I would say ‘welcome to the party!’ I guess is what I would say, and obviously Arizona is an iconic program, we’ve been battle tested, and there is no down weekend. Everyone has a pitcher in the Pac-12 so our conference is tough and we’ll continue to be the quiet assassins.” 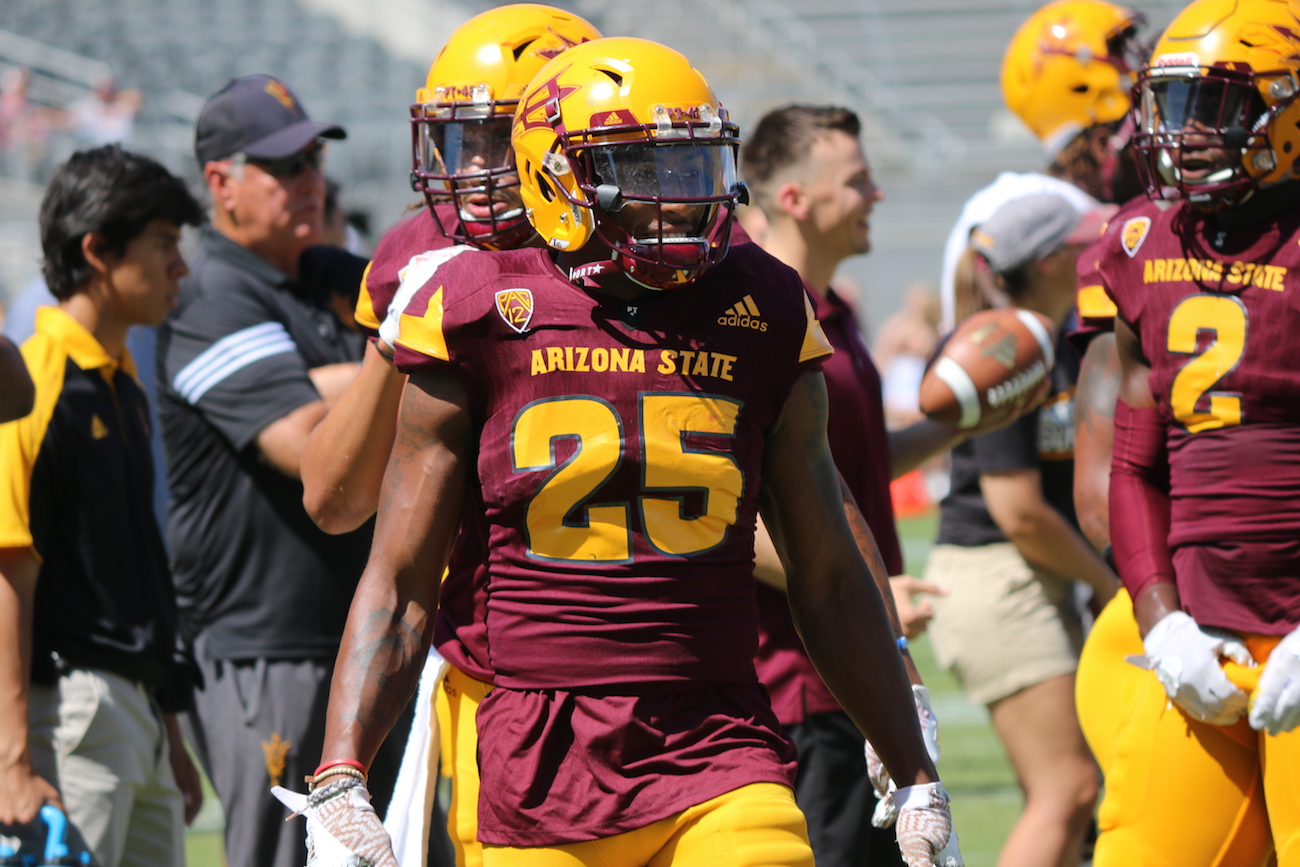