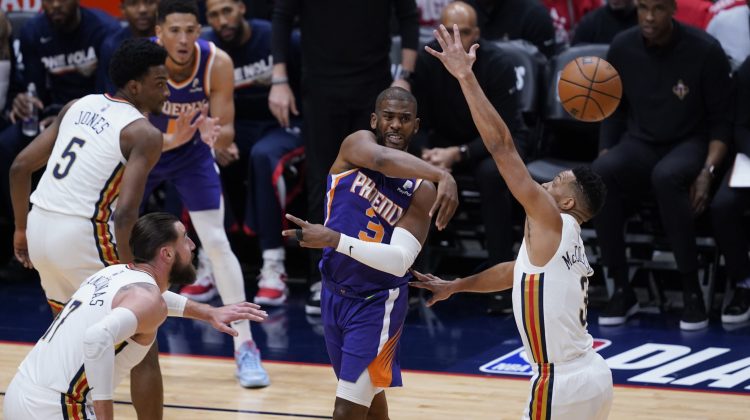 For Paul it was emotional taking down New Orleans, where he started his NBA career,  “I root for this team when I’m not playing them”.

Paul, who turns 37 on May 6th, poured through his perfect night shooting from a variety of spots on the floor against a frustrated Pelicans defense.

The Suns now turn their attention to Round Two of the playoffs, which will be either Dallas or Utah.