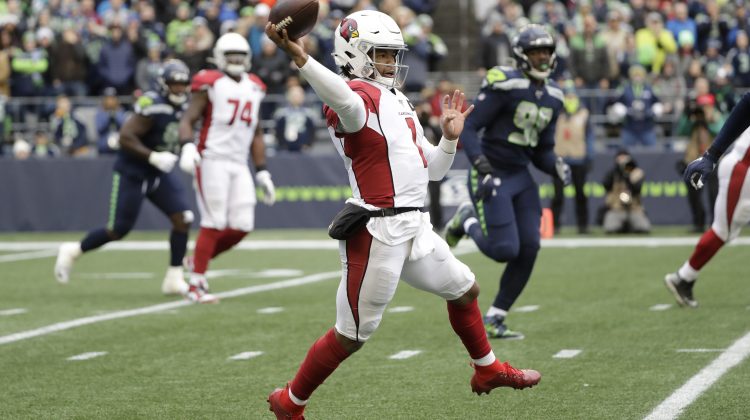 The troubling contract relationship between the Arizona Cardinals and quarterback Kyler Murray continues to unfold. NFL Network had an update on the situation, Thursday.

The #Cardinals have yet to make a contract offer to Pro Bowl QB Kyler Murray, whose agent, Erik Burkhardt, informed the team weeks ago he was pulling his opening proposal off the table, per sources.

Four QBs – Aaron Rodgers, Deshaun Watson, Matthew Stafford and Derek Carr – have signed contract extensions worth $40 million or more in the past month as the market continues to go up.