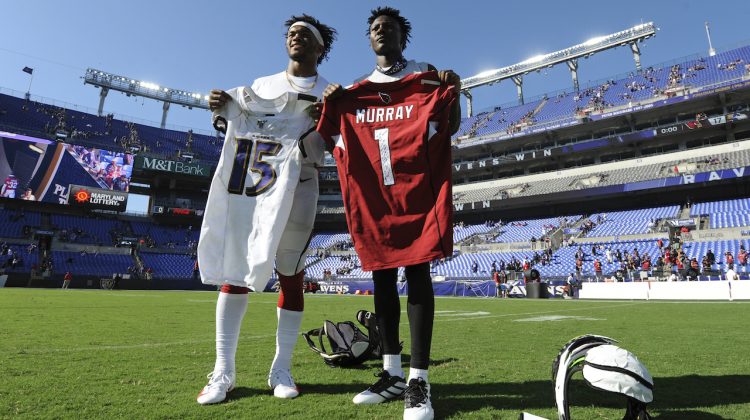 In adding wide receiver Marquise “Hollywood” Brown to the Arizona Cardinals passing attack, general manager Steve Keim said they were adding an experienced, versatile piece to the passing game that can take the top off of defenses. It also didn’t hurt that he had a special connection to quarterback Kyler Murray.

The two are close friends going back to their days at Oklahoma. Brown was Murray’s favorite target on his way to winning the 2018 Heisman trophy. They have been training together in Dallas this offseason and both knew a reunion could be possible.

In fact, Murray was apparently trying to get updates on if and where Brown could be traded over the past few days. When the deal went down bring Hollywood to the desert, Brown opted to keep it quiet to surprise his friend.

“I could have (told him), but I wanted it to be a surprise as well.”

But their bond didn’t bloom under the bright lights on college football’s biggest stages, but as back-ups while at the University of Oklahoma. Murray was a transfer from Texas A&M and Brown was junior college transfer that made his way to the Sooners in the spring of 2017.

“In college, you go through more with your quarterback than in the NFL, so me and Kyler, we got (to Oklahoma) together. Neither one of us started, so we worked together on the B-squad beating the starting defense on Oklahoma. We’ve been doing it together the whole time we were there, so I’m excited. ”

It didn’t take long to know they were on the same wavelength on the field and as competitors.

“We used to talk trash to (Baker Mayfield), to all them. ‘If we were to play a game against y’all, we would win.’ We used to go at and made it a point to kill it. Kill it every day.”

In 2018, when Murray took over the offense and Brown became a featured target, the two connected for  1,318 yards and 10 touchdowns. Oklahoma went to the College Football Playoff.

At the 2019 Draft, Murray was selected No. 1 overall by the Cardinals and Brown began to slide in the first round. He was initially projected to be a top-15 pick, but a foot injury made some teams weary.

Brown saw an opportunity to team up with his quarterback once again.

“We were in the draft room, Kyler comes back (after being drafted) and I told him, ‘Tell them to trade back (into the first round) and come get me.'”

Keim said that was a prospect the team tried to do but the Ravens selected Brown with the 25th pick.

Keim and the duo of Sooners had to wait a few years, but they got there wish in bringing Brown to the Cardinals.

He’s another weapon at Murray’s disposal in the pass game. The wide receiver said he is not concerned about the number of throws coming his way, but how he can work with the likes of DeAndre Hopkins, Zach Ertz and A.J. Green.

“In college, I had guys around me: CeeDee Lamb, I played with Mark Andrews. It’s not about the amount of targets, it’s about the type of targets,” Brown said. “What are guys good at? Put everbody in the position to do what they do [well]. It’s up to you to make the most of your opportunity.”

And Kyler Murray – No. 1 overall pick and franchise cornerstone – is still the same quarterback that was delivering passes to Brown while the two were on “B-squad.”

“He still does the same things but he has always done a good job of doing what he has to do to win. No game is the same with him. He can win it running it. He can win it passing it, improvising and he does a good job protecting himself, so that’s what I admire about him.” 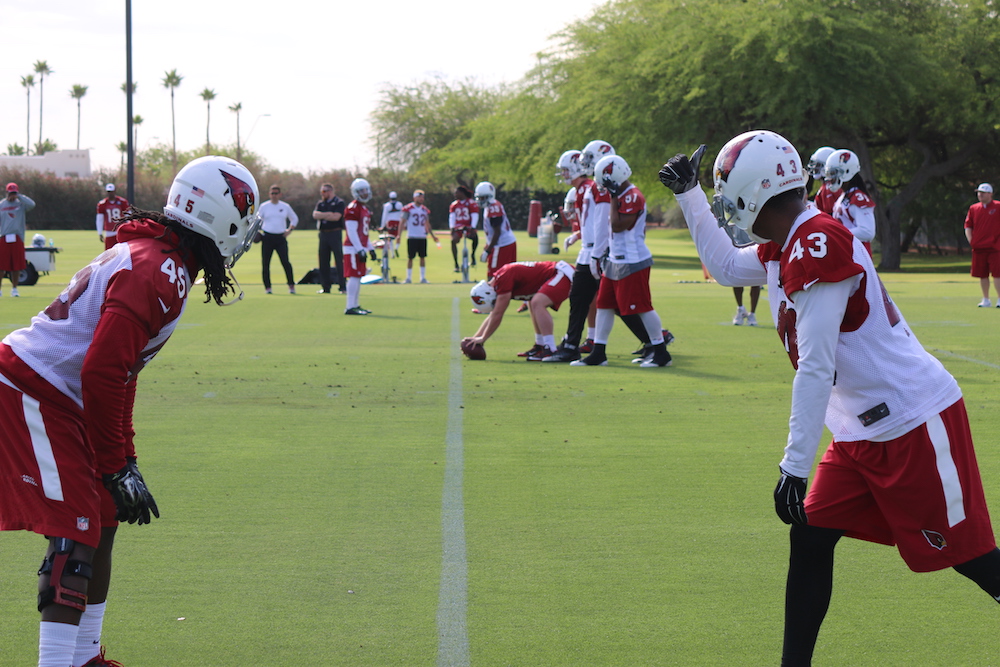 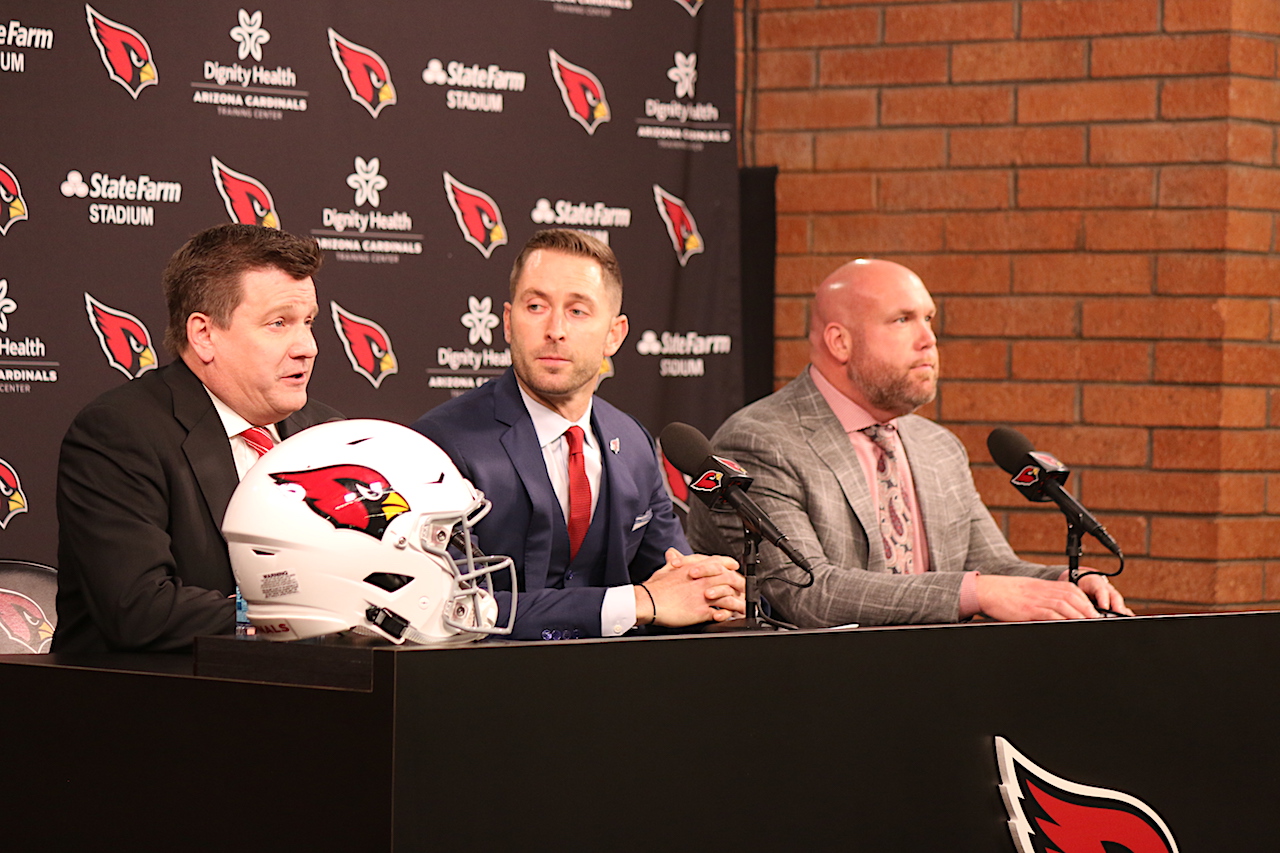 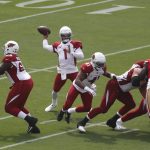