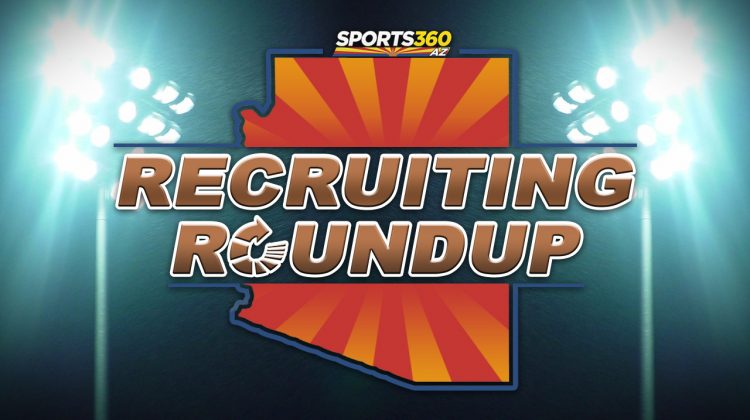 Williams Field wide receiver Kyler Kaspers’ high school career in Arizona came to an end on Sunday, when the 2023 recruit reclassified to the class of 2022 and committed to the Oregon Ducks. By reclassifying, the 6’5″ Kasper will enroll this summer and be able to start his college career this coming season in Eugene. 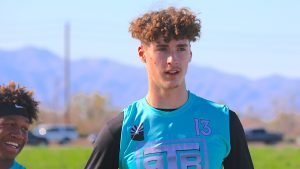 In his junior year for the Blackhawks, Kasper caught 51 balls for 943 yards and scored nine touchdowns. He reportedly chose the Ducks over Tennessee, Ohio State, Georgia, USC, UCLA, and Iowa.

The Ducks also hold a commitment from 2023 defensive back Cole Martin at Basha High School.