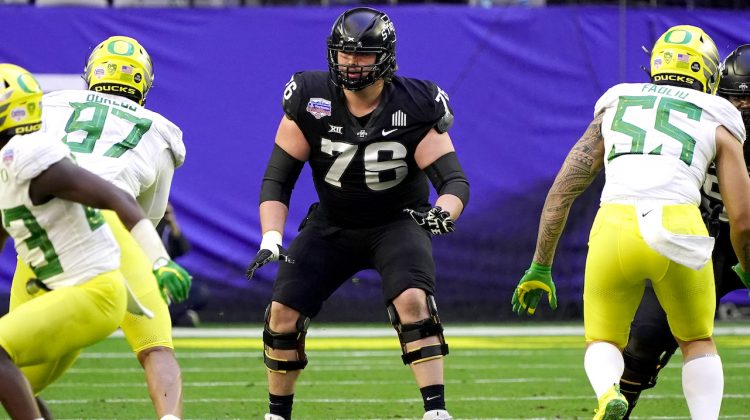 Ramos holds two more years of eligibility after redshirt seasons in 2018 and 2020. When he entered the transfer portal, he was looking for an opportunity to play and a high-level MBA program. He found both in Tempe.

“Everyone knows you’re one step away from football being over,” Ramos said. “So I think ASU, not only football, but academically was the best choice for me. And then when it comes to football, I think (offensive line coach Mike Cavanaugh) and I are gonna have a great time with developing as an offensive lineman and getting this ball rolling to get ASU on the board and making us a dominant team again.”

Education was a driving factor with the timing of Ramos’ decision to enter the portal. He will head to Tempe in May with a bachelor’s degree in hand.

“I knew that entering this portal, nothing was guaranteed,” Ramos said. “So the reason I entered so late in January was to make sure I can stay at Iowa State long enough to guarantee my degree because a degree to me is super important. And especially from a really high level business school like Iowa State, I wanted to make sure I got that.”

With many of the starting spots along the line up for grabs, Ramos’ ability to play multiple positions creates plenty of opportunity for to utilize the grad transfer. He played predominantly right tackle on a line that helped lead the Cyclones to a Fiesta Bowl victory in 2020. He could also compete at the center position as well.

“The best thing about me is that they saw was my versatility,” Ramos said.

“And I was blessed enough to have done that and had that experience. And then how I learn football now is I learned at every position because you never know what can happen.”

Ramos said he’s already gotten to know members of that group already. Des Holmes hosted him on his visit to Tempe. He has been friends with Ralph Frias since the two were in high school, and he’s gotten to know LaDarius Henderson over the past few months as well.

Those connections will be crucial once he gets on campus in May after wrapping up his bachelor’s degree over the next few weeks. 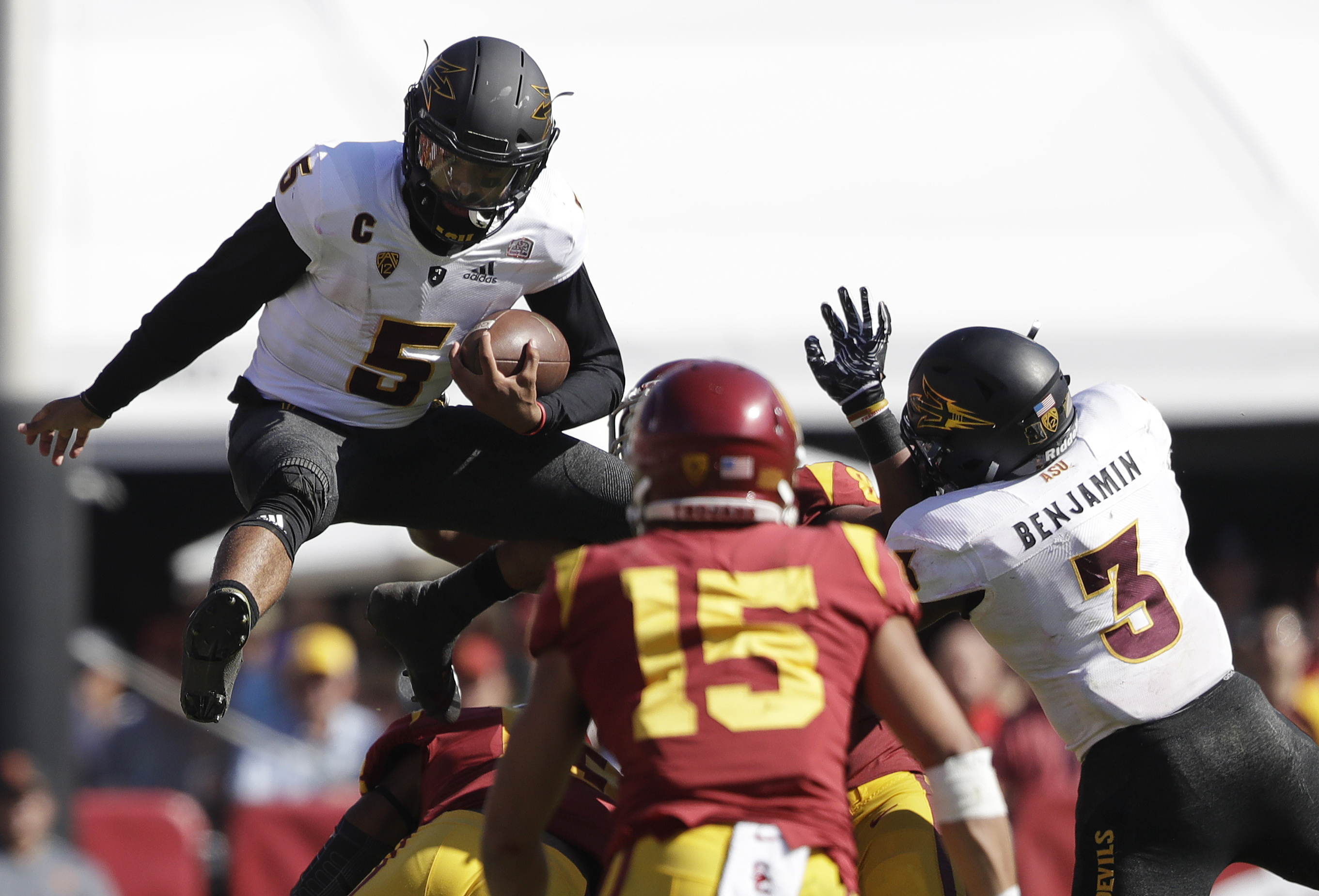 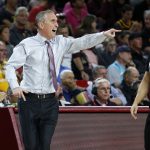