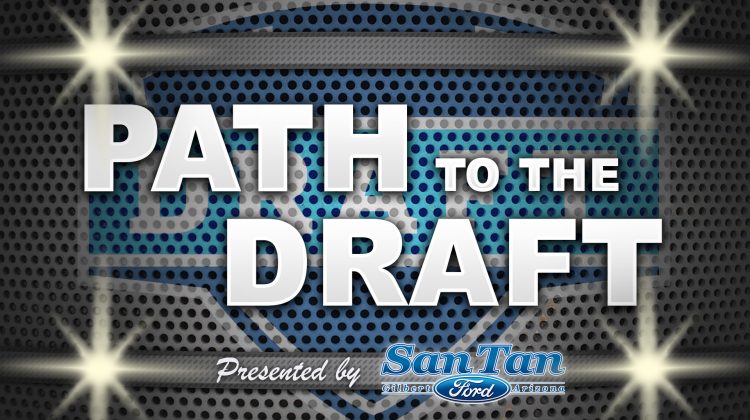 The NFL draft is less than a month away and the Cardinals most glaring needs come at the positions of wide receiver and edge rusher.  The Cardinals have done very little in terms of impacting their roster with outside free agents.  In fact,  they have signed only three such players (CB-Jeff Gladney, LB-Nick Vigil and OG-Will Hernandez).

General manager, Steve Keim, appears to be playing it safe, perhaps afraid of getting burned again by handing out big bucks in free agency (QB Sam Bradford-2018, CB Robert Alford-2019, DL Jordan Phillips-2020).  If so, this tactic is very frustrating to Cardinals fans who look around the league and see a great deal of high-level, blockbuster moves taking place.

Here’s what I’d like to see the Cardinals do prior to the draft:

*Sign former Cardinal and free-agent defensive lineman, Calais Campbell, to a one-year contract. The 36-year old Campbell has proven to be both durable and productive.  Paired with J.J. Watt the Cardinals defensive front becomes stout and experienced in defending the run and rushing the passer.

*Sign free-agent wide receiver Will Fuller to a one-year contract.  Fuller is a former teammate of Cards receiver DeAndre Hopkins.  Fuller has had some injury issues in the past.  In fact, injuries limited him to only two games last year with the Dolphins.  But Fuller has game-changing speed that can draw coverages away from Hopkins while making the Cardinals offense more explosive.

*Trade former UMass standout Andy Isabella and a 2022 7th round draft pick to the New England Patriots for former ASU star N’Keal Harry.  A little homecoming for both players may be just what the doctor ordered in terms of jump-starting their careers.

Here’s what I’d like to see the Cardinals do in the draft: