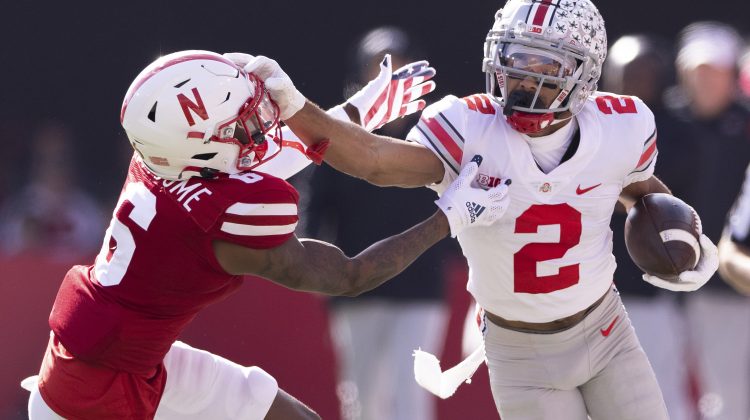 Bold and fearless moves by a number of general managers across the NFL have made this, perhaps, the most exciting and interesting offseason in league history.  Unfortunately, for Arizona Cardinals fans Steve Keim was not among them.  Instead, Keim has played it safe and conservative.  No big trades or major outside free agent signings.  He has spent the bulk of his time and money re-signing team free agents, most of which were important and needed.

With that said a bold move or two would be ideal during this week’s NFL draft. Trading for an additional first-round pick would suffice. This move would allow the Cardinals to find their edge rusher and wide receiver in the opening round while setting up the rest of their draft.

Trading up into the middle part (or so) of the first round the Cardinals should be able to find either receiver Chris Olave or Jahan Dotson still on the board.  Either one would be a great fit on the Cardinals roster. 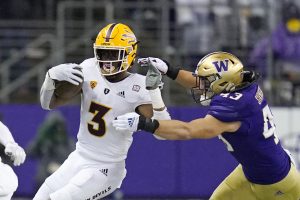 6                    D.J. Davidson—Defensive Tackle—Arizona St.—Brings power and pass rush ability to the middle of the line.  Versatile and athletic enough to play 5-technique.