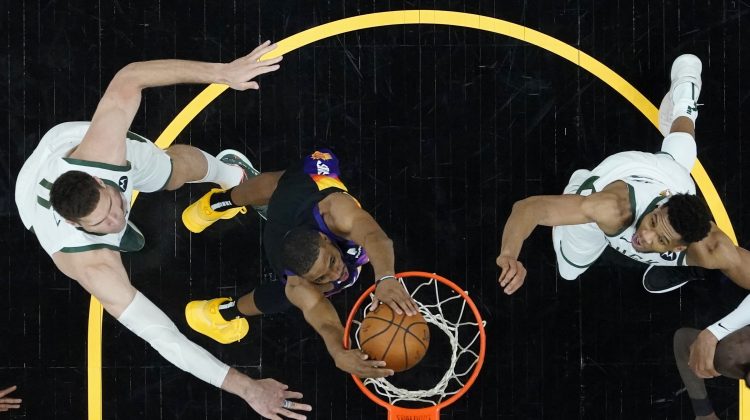 When Dan Majerle was in a Suns uniform, he was the definition of grit, hustle, and determination on the basketball court. Sunday night, for the third time in his career, the Suns announced that Mikal Bridges was the winner of the annual award named after “Thunder Dan”. 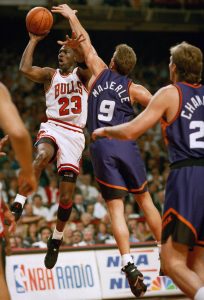 Bridges recorded career highs in points (14.3) and assists (2.3) per game, while ranking 13th in the league in field goal percentage (53.4 percent), 14th in minutes per game (35.2), and 32nd in steals per game (1.2). Bridges did so while playing outstanding defense and displaying the hustle that earned him this recognition.