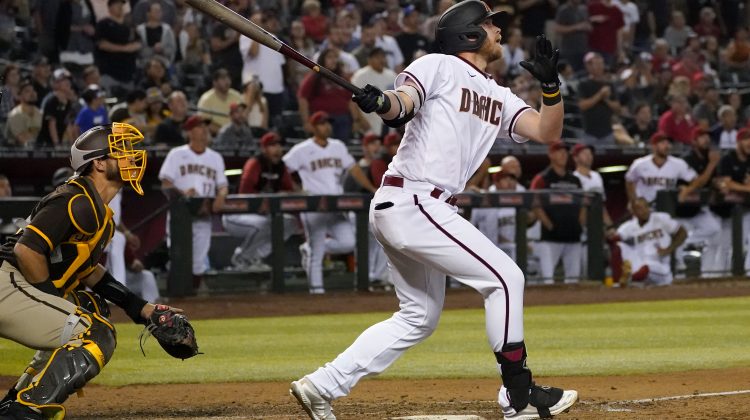 Seth Beer, a key piece of the Zack Grienke trade in 2019, hit a three-run walk-off home run Thursday night to give the Diamondbacks a season-opening 4-2 win over the San Diego Padres. “It was a surreal feeling,” Beer said. “It’s still a dream.”

Do you believe in fairytales? @beer_seth just wrote one. pic.twitter.com/Nt0CEikLce

Beer was a first-round pick of the Houston Astros in 2017 after playing collegiately at Clemson, where he put up monster numbers for the Tigers.

Seth Beer of the @Dbacks is the first rookie in MLB history to hit a walkoff HR while trailing on Opening Day.

His first major league at-bat last season for the Diamondbacks was a homerun.

Thursday, April 7th, was National Beer Day. You can’t make this stuff up.