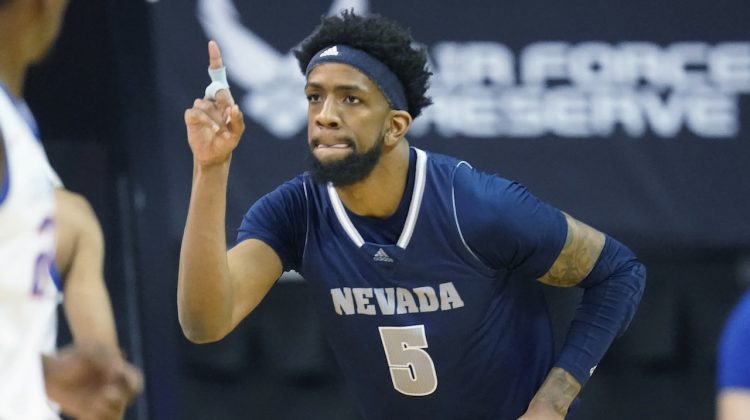 The Arizona State men’s basketball team return plenty of talent from a 2021-22 squad that started to hit its stride in the second half of the season. DJ Horne, Jay Heath, Enoch Boakye, Alonzo Gaffney, Luther Muhammad and Jamiya Neal all logged significant time last year for Bobby Hurley’s squad.

But with the graduation of Kimani Lawrence and transfer of Jalen Graham, the Devils were in the market for some experience and size. The program added both with the transfer of Warren Washington.

The 7-foot, 215-pound Washington played the last three years for Nevada. Over the last two years, Washington averaged right around 10 points and six rebounds per game.

Washington’s 1.2 blocks per game would have put him in a tie for sixth most in the Pac-12 last year.

Washington started his career at Oregon State and sat out the 2019-20 season after transferring to Nevada.He will hold two more years of eligibility.

This is the third transfer to come to Tempe. Brothers Desmond and Devan Cambridge announced their transfers to the program last month. Desmond and Washington were teammates at Nevada.