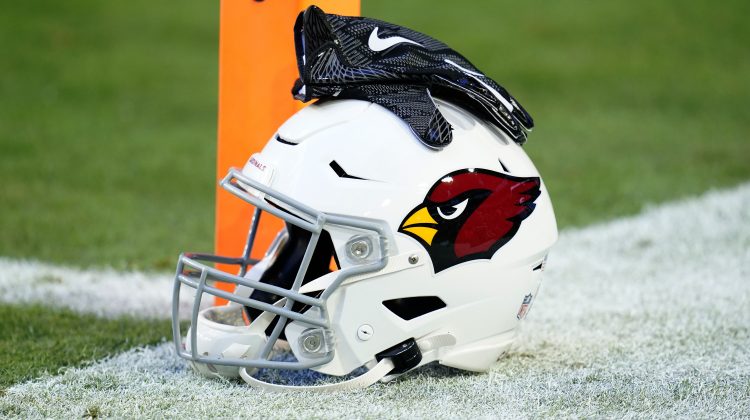 The Cardinals are adding to a now crowded tight end room.

After dealing their first round pick in exchange for Marquise Brown, Steve Keim opts to select Trey McBride out of Colorado State with the No. 55 pick in the draft. He’s rated No. 1 at the tight end position on most draft boards.

“I’m excited as heck to get in there and learn,” McBride said in a conference call. “I’m excited to be around Zach Ertz and learn everything I can from him… I just want to be a sponge.”

𝐓𝐄𝟏 is off the board❗

“The guy can do it all,” Steve Keim said after the pick. “His character is off the charts. [He’s} a three time captain.”

Arizona is familiar to McBride. He’s spent the past four months training in the valley and wanted to buy a house here, regardless of where he ended up in the draft.

Trey McBride (@mcbtrey) has actually been training in Phoenix for 4 months. Says he wanted to buy a house here whether he was drafted by the Cardinals or not. @Sports360AZ pic.twitter.com/OTEBj1VIIu