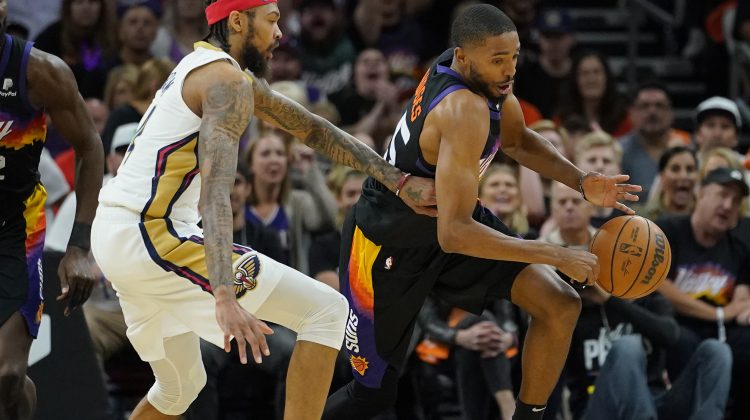 Social media in the valley and across the hoops nation is blazing for the Suns forward who played 47 minutes tonight.

The way Mikal finished that game was perfect

By the way, he spent a lot of time guarding Brandon Ingram. Locking him down and anyone else he guarded.

This game isn’t just the best game of Mikal Bridges’s career, it’s one of the best games by any Suns player in playoffs this year or last if you factor in offense and defense.

Booker just walked off the court saying “I’m back”!!! Saw it with my own eyes!!