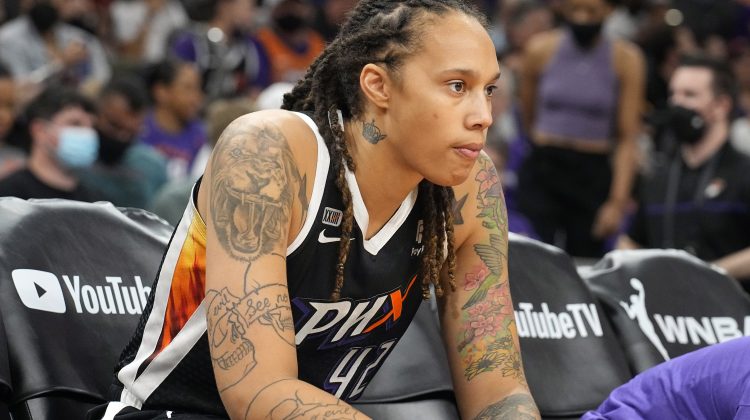 Following information being released that Mercury superstar Brittney Griner was detained in Russia, the world was in shock.

The WNBA All-Star and Olympic gold medalist was reportedly arrested three weeks ago after hashish oil was found in her luggage at an airport outside of Moscow,

Here are some reactions and thoughts from verified sources across social media:

Man. Can’t even imagine what Brittney Griner is going through. Praying for her.

This Britney Griner detainment in Russia just spotlights that the WNBA is not paying their athletes enough. Players of that caliber shouldn’t have to moonlight.

I hate to say this, but we are not going to see Brittney Griner for awhile. Whether she had vape pens or not, this is a power play by Russia, and expect more of this as this war w Ukraine goes on.

I can’t believe Brittney Griner has been in Russian custody for 3 weeks and the news is just now breaking here. What a nightmare scenario. I cannot even imagine what she must be feeling rn.

It was well-known she'd be entering the country to play for the Russian team, as that's her job and how she makes a living.

That means Russia expected Griner. And it happened to arrest her about a week before starting the war it had been planning?

Alec Luhn, Former Russia correspondent for The Guardian and The Telegraph –

It looks like WNBA all-star Brittney Griner has just become a Russian bargaining chip at a very, very bad time. She was trying to fly out of Russia https://t.co/q7ZCE366DM

A WNBA spokesperson said Griner is the only league player still in Russia.

As tension between the Unites States and Russia continues to rise amid Russia’s war with Ukraine, Griner’s safe return home is now at the forefront of the discussion.