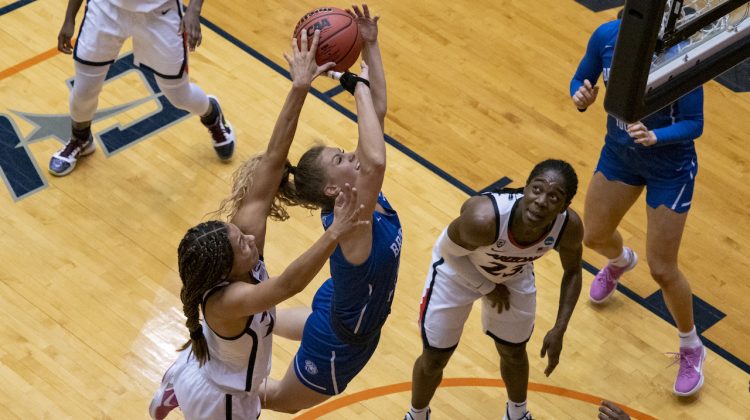 The Arizona Wildcats women’s basketball team knows their identity. They are far different from last year’s team, where Aari McDonald could put up 30-point performances on a given night. The Wildcats may not have a walking bucket on the roster, but they know they are equipped to win games with a group of talented returners.

“If you think of all the top teams, everybody typically has a go-to player that they can pass the ball in and score,” head coach Adia Barnes said. “We’re just different, and that’s OK. We have multiple players that can do different things and that’s what I like about the team.”

Defense has been a staple of the Adia Barnes era, with Arizona trailing only Stanford in terms of points allowed in back-to-back years. The offensive jumpstart won’t be from one individual consistently, but from the team as a whole on the defensive side.

“Our strength is not going to go out there and score 100 points,” Barnes said. “We’re not like Maryland, but we need to go and play defense and manufacture points for offense.”

The Wildcats are battle-tested on that side of the ball with Cate Reese and Lauren Ware patrolling the paint. Bendu Yeaney brings a physical grit to the outside, and Taylor Chavez and Helena Pueyo corrall the shifty Pac-12 point guards to force mistakes and transition buckets.

But they all take their cues from Sam Thomas. The 6-foot small forward is a two-time Pac-12 All-Defense selection who averages over a block a game, a rarity for someone at her size, and notches a 1.5 steals per contest, often while defending the and elite scorer night in and night out.

These quantifiable stats are impressive, but it’s what doesn’t show up in the box score that makes Thomas such an elite defender.

“She’s always in the right place,” Barnes said. “She usually guards one of the best offensive players from the other team. She does so many little things. A lot of times, she may not get the steal, but her pressure and her placement leads to other steals. So the stuff she does, even when she’s not scoring, it’s very difficult to take Sam off the floor.”

In Arizona’s first-round win over UNLV on Saturday, the forward walked away with four steals and two blocks on the defensive side. Her fingerprints were all over the game despite scoring two points in as many shots. She played a game-high 35 minutes and helped stall the Rebels’ offense after UNLV jumped out to a large lead to start.

Below is a rundown of all she did as a defender in the Wildcats’ 72-67 victory.

4:14 – Thomas slides over on help defense, pokes the ball out of the opponent’s hands, picked up by Cate Reese, considered a steal by Thomas.

:52 – Thomas gets a hand on the ball in the paint to force an off-balance shot and miss by UNLV

Thomas heads to the bench. This five-minute break is the only time she stepped away from the floor all night.

1:36 – absolute denial of UNLV player. Ball goes out of bounds and then leads to a shot-clock violation.

.@s_thomas14 is an ELITE defender.

“That was probably the best defensive possession (of the night), certainly in the half-court. Very disciplined, did a lot of things well. I think it’s all keyed by Thomas. I absolutely love watching her defend.” – ESPN analyst Dan Hughes

:08 – Thomas swats another UNLV shot that leads to an Arizona transition and foul, giving the Wildcats the first lead since 8:48 in the first quarter.

8:54 – Thomas comes in on help defense not once but twice to cause a missed shot and then a jump ball.

8:38 – Arizona puts pressure on inbound and Thomas picks a pass along baseline. The ball goes out of bounds off the UNLV player, leads to Arizona basket – considered a steal

6:54 – physical defense by Thomas forces UNLV player to dribble ball out of bounds and off her leg (Arizona ball).

2:58 – Thomas bodies her opponent and causes a forced pass, which leads to a Shaina Pellington steal.

1:31 – UNLV with numbers after forcing a turnover, Thomas contests a shot to force a miss, rebound Arizona.

Always present, always involved, always impacting the game. Now, Thomas and the rest of the Wildcats need to bring that same intensity against a potent North Carolina attack.

“I feel like UNLV was more post dominated where North Carolina is now guard dominated, so it’s going to be a little switch up for the guard,” Thomas said. “So they have a lot of great guards coming in…they’re very athletic, they like to score, so we know they’re a transition team. They’re going to run as much as they can to get into transition offense.”

Regardless of tonight’s outcome, it will be Thomas’ last game at the McKale Center. The two-time Pac-12 Scholar Athlete of the Year helped bring this program to new heights over the past five years, and if she wants to prolong her college career, making an impact on and off the stat sheet is required.

“We know they’re probably going to be a better team than UNLV was,” Thomas said. “So just being ready, following the scouting report and knowing like what we did. (Saturday) was good, but it means nothing. Now we focus on the next game. It’s 0-0 right now.” 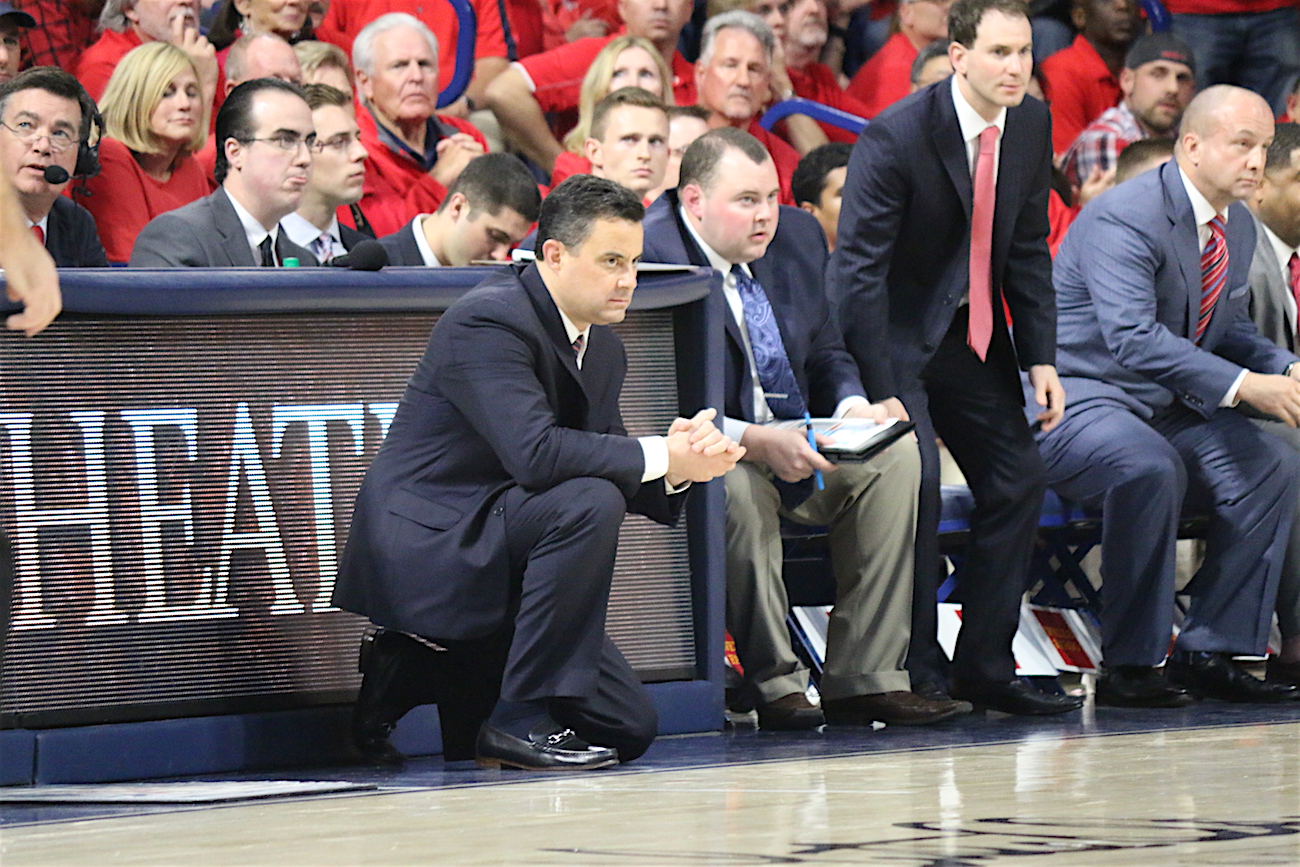 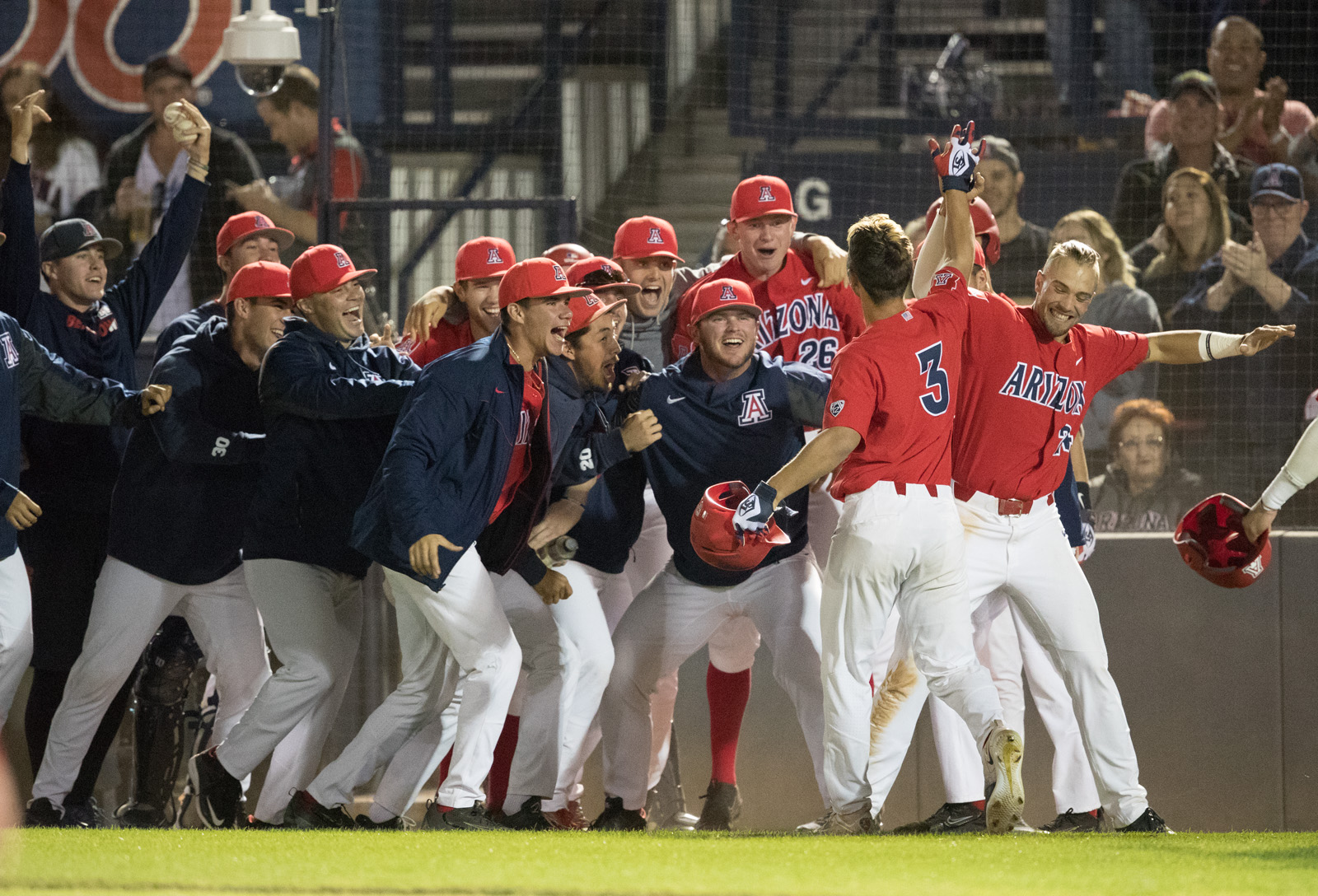 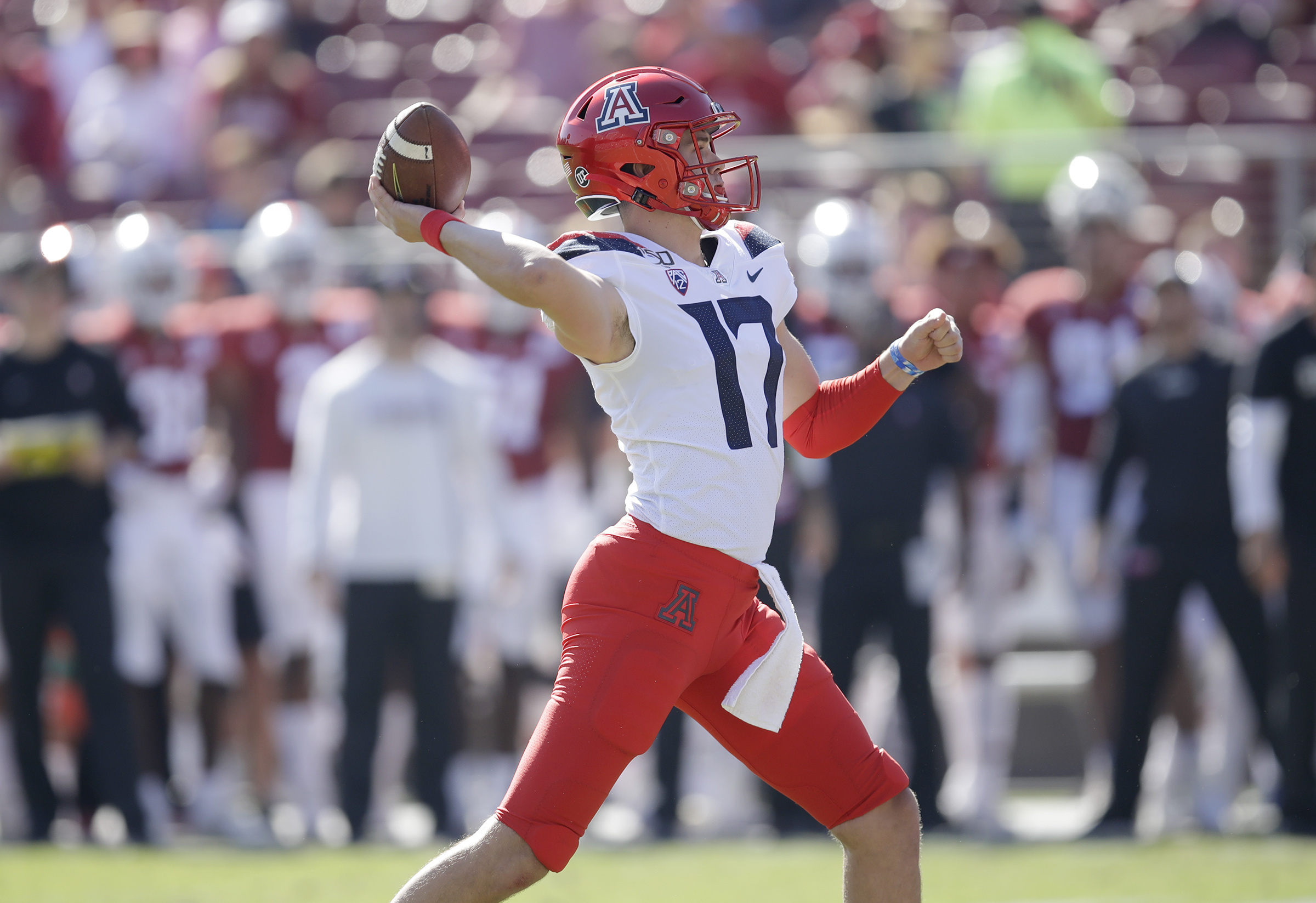