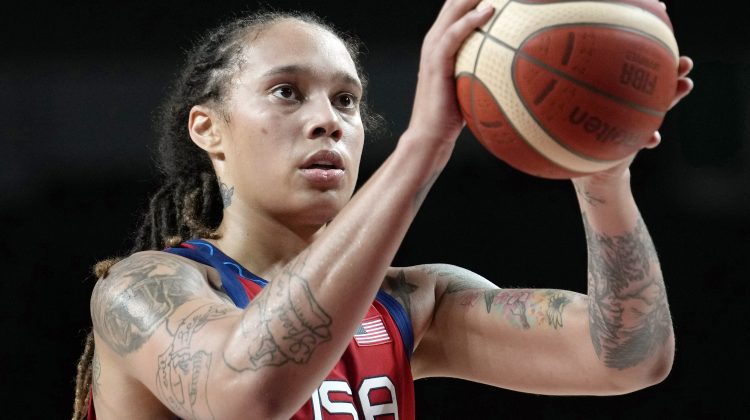 A Moscow court extended WNBA superstar Brittney Griner’s detention until May 19th after she pleaded not guilty to drug charges, according to Russian news agency TASS.

“The court granted the request of the investigation and extended the period of detention of the U.S. citizen Griner until May 19,” TASS reported the court said.

Griner is facing up to 10 years in Russian prison.

That would make it 3 months for Griner in Russian custody since she was initially detained in February when authorities said they found hashish oil vape cartridges in her luggage.

The extension would also keep her from her primary job, as the WNBA season begins on May 6th.