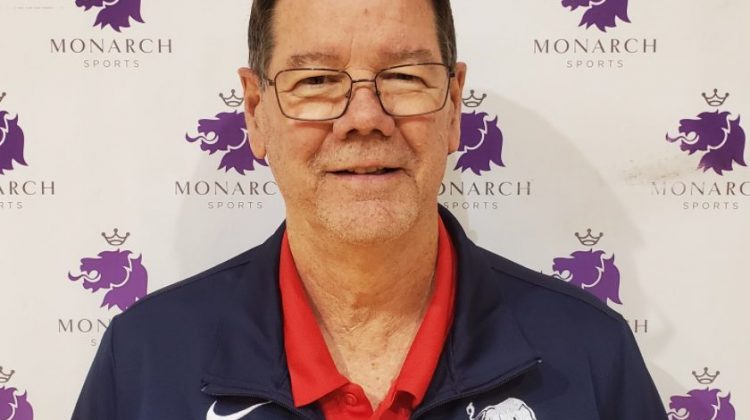 The all-time winningest high school basketball coach in Arizona will be on the floor tonight at Mesa high school. If you’re a fan of hoop, you should be there too. Wear red. It’s the last time you’ll see Gary Ernst coaching a regular-season game for Mesa Mountain View. He was unceremoniously dumped by the administration at the high school last week. The anger and outrage in the high school basketball community have been in full throat. Wear the Toro colors, even if you’re a fan of the Jackrabbits,  pack the gym. The coach has been doing things the right way for the last 38 years, winning 943 times.

I visited with Ernst back in December at the Visit Mesa event. He was at the gym early to scout the team he was going to play the following day. 73 years young, still going about his business the right way.

I sat with former Toro great Todd Heap at the same event. He mentioned how Coach Ernst’s basketball camp still brings in hundreds of kids from the community every summer. It’s not just about November through February in the high school gym. It’s the year-round culture within the community that Ernst has built up. The administration Failed (yes, a capital F) on this one. It’s not that hard to wait until March or have discussions in the offseason about the 2022-23 season being his goodbye. That would’ve(should’ve) been the classy way to go about it. Fans, coaches,former players,  media would’ve gushed and embraced the change. Instead, wear red tonight to Mesa high school. Tip-off is at 7pm. Bring your signs of support.

Shameful for Coach Ernst to go out like this…