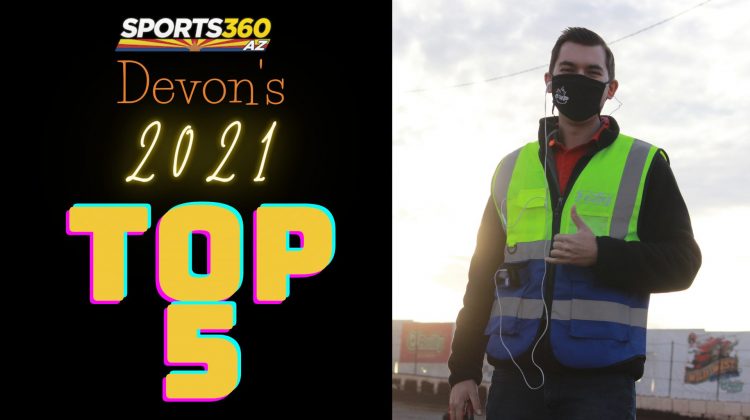 As a new year creeps in, I always love to look back on the adventure that just wrapped up. 2021 brought three national championships to The Valley in the NBA, WNBA, and NASCAR and allowed our team to enjoy another incredible year of telling Arizona stories. I joined the Sports360AZ family in August of 2018 and was really given the ability to spread my wings in 2021.

From going all out on our documentary detailing the life of Zach Hoffpauir, to covering the Suns NBA Finals run, hosting our TV show on Bally Sports Arizona, and covering NASCAR Championship Weekend, nothing could top getting the green light to travel to Las Vegas and Kansas City for the NASCAR Playoffs and tell stories on the race to Phoenix. We’ve added some incredible teammates in 2021 and continue to grow, including receiving the honor of being nominated and winning a Rocky Mountain Regional Emmy.

Five days into the new year, I thought it would be fun to share my Top 5 stories I had the privilege of telling this year and my five favorite productions in 2021 from the Spors360AZ team. And yes, it was far more difficult to pick just five stories in each category compared to writing this all. Be sure to check out Claudia’s Top 5 and Jordan’s Top 5 as well!

While it was widely discussed in the summer of 2020, only a handful of football teams in the state of Arizona had their seasons moved to the spring of 2021. Arizona Christian University took full advantage of the NAIA football season being cut in half – half the season in fall 2020, the rest in spring 2021 – and earned themselves a spot in the NAIA Playoffs for the first time in program history.

I had the pleasure of following Liberty High School Baseball all season in 2021, from their win against Hamilton to their rivalry duel at Grand Canyon University against Sunrise Mountain, all the way to an unforgettable day that was capped off by a run-rule 6A Championship victory against Alhambra. Just hours before first pitch, many of the Lions were in a cap and gown at State Farm Stadium for their high school graduation, then drove to the opposite end of the valley to Tempe Diablo Stadium, earning a title in just their second year in the 6A Conference.

For the first time ever, an Arizona-born athlete won the most prestigious race in American motorsports. Not only is Michael McDowell one of the most likable drivers in NASCAR, but he’s an incredible example of hard work paying off. The Glendale native grinded and grinded for years in NASCAR just to earn a spot as a full-time driver where only 40 individuals can compete each week. Even though he still races in underfunded equipment, he is still known as one of the greatest Superspeedway racers in NASCAR. It was such a privilege to chat with him shortly after his victory and still feel the emotion of winning the Great American Race. Oh, and he happened to take the checkered flag on February 14, Arizona’s 109th birthday.

For the second year in a row, the NASCAR Championship was decided at Phoenix Raceway in Avondale. In a Disney Pixar’s ‘Cars’-esque championship scenario, four drivers entered the weekend with a chance to win the title. Brad Cesmat gave us the green light on a project I was excited to attempt, a 30-minute special on Bally Sports Arizona, leading up to Championship Sunday. Kyle Petty joined the show along with track president, Julie Giese. Michael McDowell took us for a ride around the track, and we got to do what we do best at Sports360AZ, tell Arizona stories. A huge thanks to Jordan Spurgeon and Claudia Collins for hopping on board and telling some great stories in a project I’m extremely proud of.

It was such an honor to be trusted to tell the story of Zach Hoffpauir and his legacy. Claudia Collins, Jordan Spurgeon, and I were invited to a celebration of life for the former Centennial Coyote and multi-sport star at Stanford by Brad Cesmat. Listening to the stories told and researching the details of his life, I knew we stumbled upon a story that needed to be told correctly and could help so many people. The story details his life, athletics, struggle with depression and pressure, CTE, and how his memory lives on through so many of his loved ones.

It’s hard to believe it’s been 20 years since the state of Arizona has won a major sports championship. Local baseball aficionado, Jordan Hamm, hit the loud pedal for the anniversary of the Arizona Diamondbacks’ 2001 World Series seven-game spectacular. On the anniversary of each of the seven games, Jordan revisited that specific game with someone who was indirectly part of the game. Jordan went no holds barred for the anniversary of Game 7, bringing in Jerry Colangelo to go deep into the championship game.

One of the coolest additions to the Sports360AZ family this year was none other than Mia, as she takes her human, Claudia Collins, across that state on some of the most spectacular hikes and trails in the state of Arizona. ‘On the Rocks’ is such an incredible addition to Sports360AZ to showcase some of the best parts of our state. My entire family is ecstatic every time a new edition of On the Rocks hits the site. My favorite journey so far is an early episode at West Fork Trail in the Coconino National Forrest. An awesome mix of a deserty-Arizona environment with the classic forestry of Northern Arizona, and I’m always a sucker for water features to admire when I’m on a hike. You know that this hike was an immediate addition to my list of “must-do’s.”

The most spectacular addition to the Sports360AZ family in 2021 was the incredible duo of Chris Peterson and Bruce Cooper who brought must-see stories to the site every Friday night. While it was hard to pick just 5 top stories from 2021 as an entire website, it was almost as difficult just to rank every episode of Coop’s Chronicles. My favorite edition has to be stepping away from the sideline, though, to the story of a saxophone player, Adrian Garcia, and his father, Jose Garcia, a longtime reporter for AZPreps365.

It is the second year that Sports360AZ hosted the National Football Foundation Valley of the Sun Chapter Awards Show on Bally Sports Arizona. Every member of the Sports360AZ team had a hand in what I think is the biggest production of the year for us, and arguably our best show of the year. It is such a privilege to highlight some of the top high school football players in the state of Arizona with some of the highest awards in the state.

1. Zaven Collins: A Good Guy From The Middle Of Nowhere

Every now and again, a member of our team strikes gold. Jordan Hamm traveled to the small town of Hominy, Oklahoma, where the Arizona Cardinals’ 1st Round Draft Pick, Zaven Collins, was raised. Jordan went through every nook and cranny, chatting with so many people who made Zaven who he is today. So often, we only see athletes at face value and who they are in the game. Too seldom, we ask who they really are. Jordan does a phenomenal job digging into Zaven and why he is who he is. 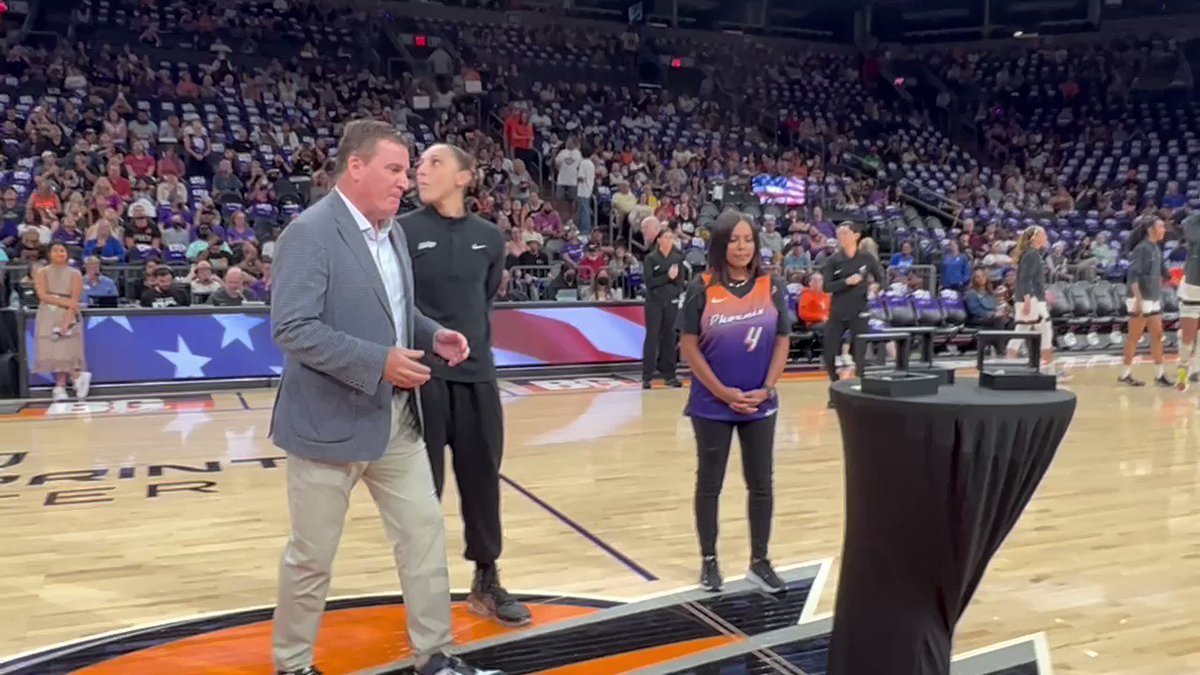 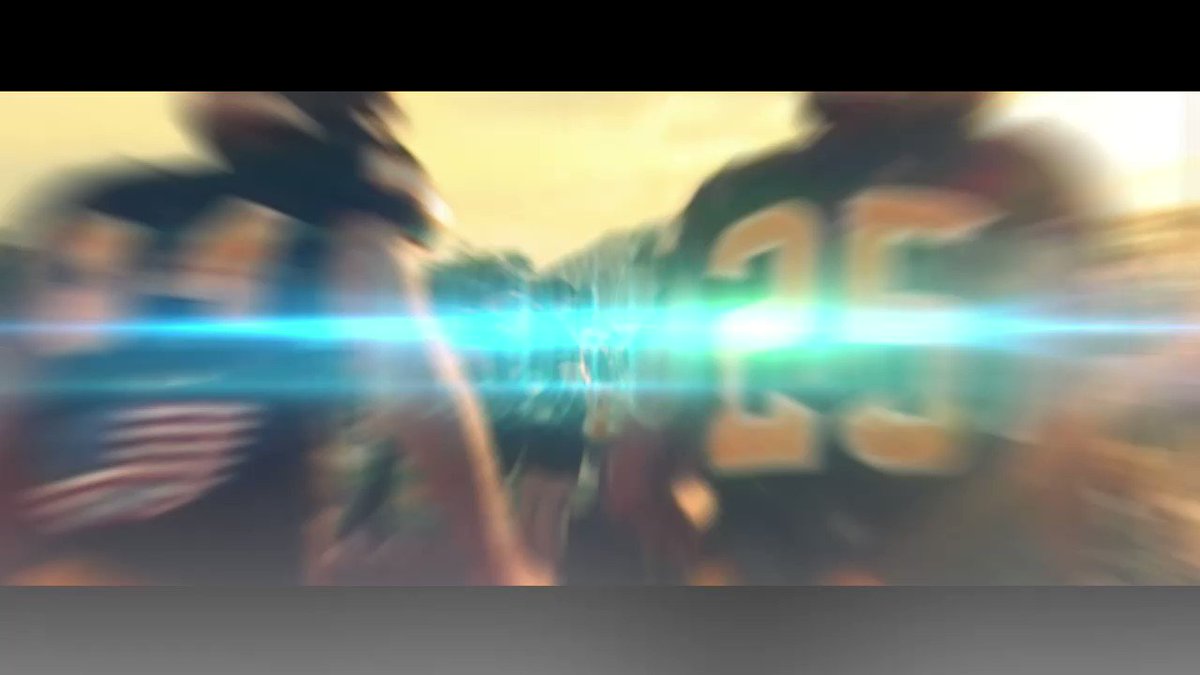 In reply toEliav Gabay
@eliavgabay @Sports360AZ Okay, but they suspended Sky’s contract? So I’m pretty sure that’s not happening.
View on Twitter
0
0

Earning a postseason spot meant something more for the #Mercury this year.

Game 1 will be 88 days since PHX’s last matchup with LV & both squads have had to adjust since. 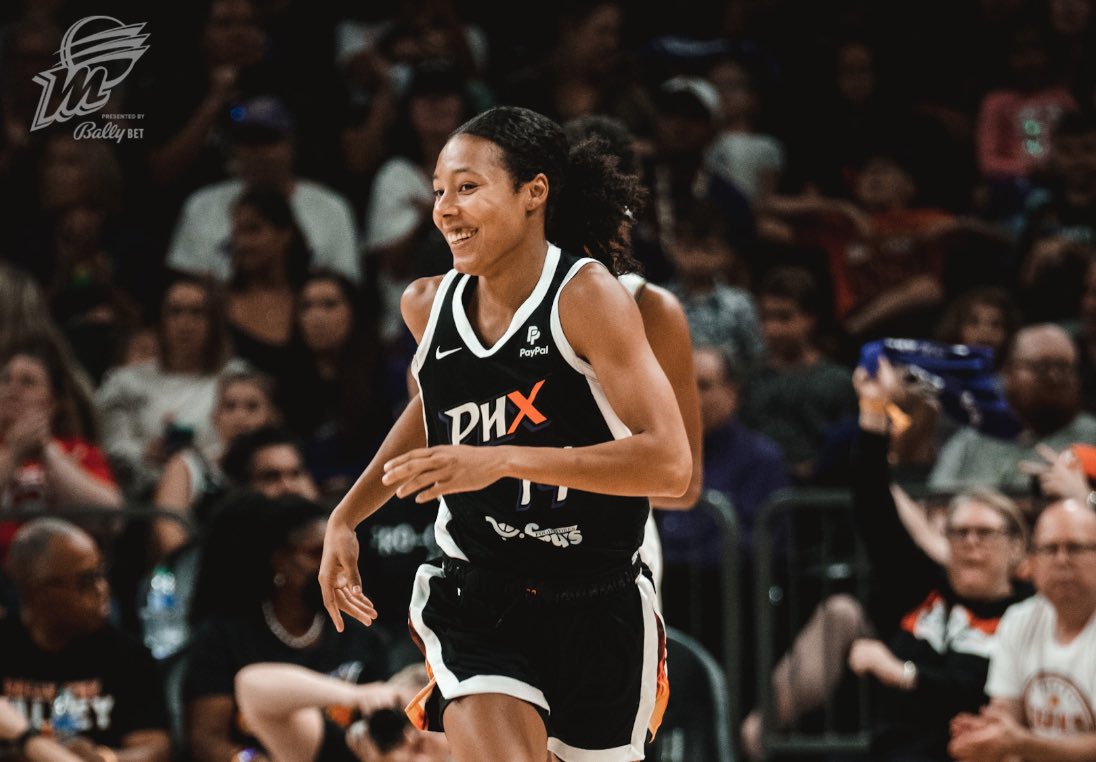