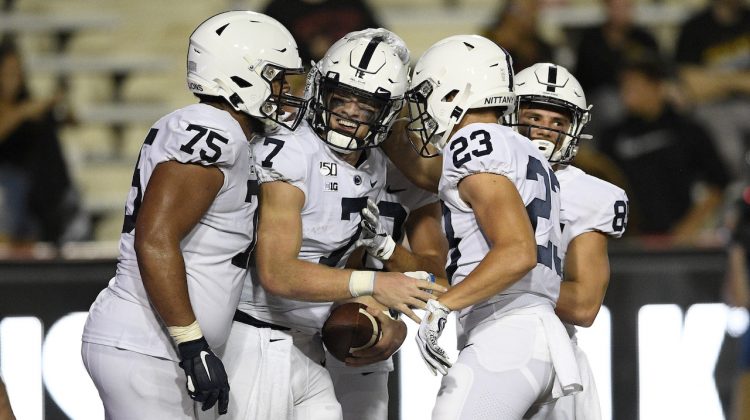 The transfers continue to roll in for Arizona State as former Penn State offensive lineman Des Holmes announced he is headed to Tempe on Wednesday. He has one year of eligibility remaining.

Thank you Lord for another Day! pic.twitter.com/mdWqOrx0EU

The 6-foot-5, 310-pound lineman saw time at tackle and guard predominantly in a backup role.

The offensive line will see plenty of change in 2022 with Kellen Diesch and Henry Hattis having no eligibility remaining and Dohnovan West declaring early for the NFL Draft.