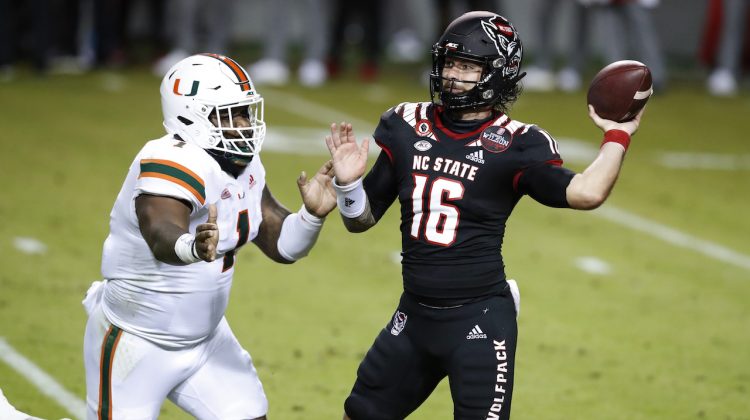 The Arizona State football program has added to some positions of need via the transfer portal the past month, and they added an impact transfer to a group that has plenty of talent.

The 6-foot-2, 306-pound lineman started eight games last year and had 38 tackles with 5.5 tackles for loss and a fumble recovery. He was a 2020 All-ACC Honorable Mention selection who notched 35 tackles and eight tackles for loss in the COVID-shortened season.

In four years, Silvera has seen action in 41 total games.

While ASU returns the likes of Michael Matus, BJ Green and Omarr Norman-Lott and expects Jermayne Lole to have a full return from tearing his triceps tendon, the defensive line loses mainstays Tyler Johnson and DJ Davidson.

Silvera presumably could man the spot Davidson leaves now that he is headed to the NFL Draft.