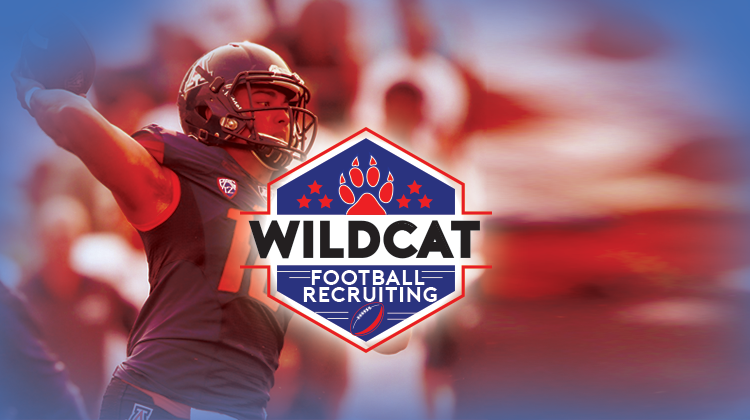 His name is Tetairoa McMillan from Servite high school in Anaheim, California. He was committed to the Oregon Ducks, but flipped his commitment and signed on Saturday with the Arizona Wildcats.

It’s a move that sent shock waves through recruiting circles. McMillan is the California Gatorade Player of the Year. He was the Most Valuable Player in the Trinity League, which is the top level of football in California(much like the Premiere Region here in Arizona)