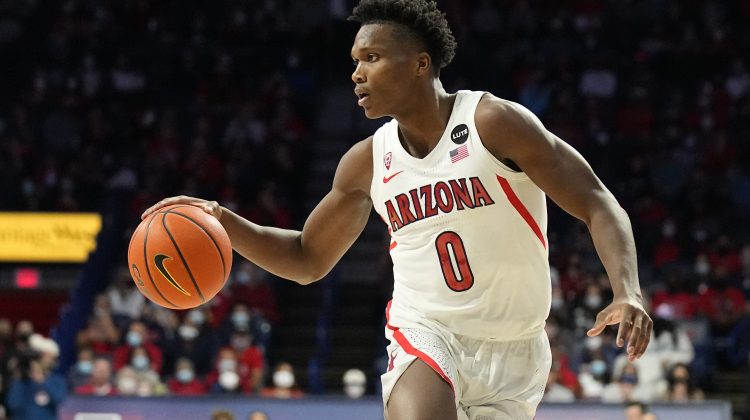 The Hotline’s projections for Pac-12 postseason awards and honors … 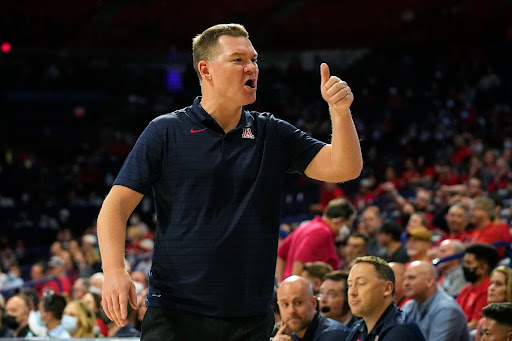 Impressively close to locking up the award before the calendar turns. (There’s nobody close at this point.) As long as the Wildcats finish in the top three, Lloyd will be tough to beat.

Player of the Year: Arizona’s Bennedict Mathurin. The top NBA prospect in the conference is the early favorite for POY based on playmaking, efficiency, and sample size. We considered UCLA’s Johnny Juzang and USC’s Isaiah Mobley.

Freshman of the Year: Stanford’s Harrison Ingram. An impressive start (12.2 ppg, 6.9 rpg) and the paucity of competition — the rookie class has been low-impact thus far — make Ingram the smart pick.

Defensive Player of the Year: Arizona’s Christian Koloko. The 7-foot-1 sophomore is averaging 3.3 blocks per game, along with an incalculable number of alterations. Also considered: Colorado’s Elijah Parquet.