Chandler-Hamilton was every bit the marquee game it was expected to be.

Has there been a shift of power on Arizona Avenue?

I’m not ready to anoint that quite yet but what we learned about this Hamilton team (the 2021 version) is, they may not be the absolutely “most talented” Huskies’ team, top-to-bottom but they are a collection of no fear, win-at-all-costs, dudes who know how to finish games. We saw it against Bishop Gorman back in September and witnessed it again last Friday night in front of an overflow crowd and a national Yurview audience.

Senior quarterback Nicco Marchiol was brilliant again, further validating his maturity and growth in the system. His throws were decisive but not forced, something which has gotten him in trouble in years past against Chandler’s star-studded defense.

Speaking of defense, what more can we say about what the Huskies accomplished? 10 sacks and a handful more pressures in keeping Blaine Hipa off-balance and Chandler behind the sticks the entire game.

Hamilton’s ability to not only make Chandler one-dimensional (the Wolves had -52 rushing yards), but being able to consistently push the pocket rushing only four, sometimes five, is a recipe for success heading into the Open Division playoffs next weekend.

With those games still a week one, let’s focus in on two 4A storylines “Zone Read” absolutely loved.

For Poston Butte head coach Dain Thompson, the build has been slow and steady.

Since 2018, the Broncos win total has increased each season with a breakthrough coming this fall for the rural school tucked away in San Tan Valley.

Despite two losses, Poston (8-2) is the 4A’s top-seed heading into this week’s first round of playoff action, ahead of teams like undefeated Casa Grande and two-time defending state champion Mesquite.

Thompson, who took over the program in 2017, realizes navigating through the post-season, even in the number one position, can be tricky to navigate.

“Being the number one seed is great because of the home field advantage that comes with it,” Thompson said to the “Zone Read.” “Other than that, [our team] knows that there are 16 teams in the 4A playoffs who are very capable of winning their first round game. Anyone who looks on to a game down the road will likely be buying a ticket to watch that game from the stands.”

The Broncos’ first test will be Northwest Christian, a program with a history of deep playoff runs under long-time head coach David Inness.

“We have an opportunity to play a very good NWC team this Friday and that is all we are focused on,” Thompson continued.

For Poston, who finished a perfect 4-0 in the Black Canyon Region, the run-heavy offense features a pair of senior stars in running back Octavious Joe (166 carries, 1451 yards (8.7 per attempt, 17 touchdowns) and quarterback Drew Dalmacio (1254 total yards, 17 total touchdowns. The defense is anchored by junior defensive lineman Bobby Gaitan (17 tackles for loss, six sacks), as well as senior linebacker Riley Nolan (team-leading 78 tackles, 11 for loss, one sack).

The PBHS’s two losses this fall were to Open Division qualifiers, 9-1 ALA-Queen Creek, and undefeated Cactus.

Casa Grande senior quarterback Angel Flores get the majority of the attention on Jake Barro’s 10-0 Cougars and deservedly so, but we here at “Zone Read” feel the need to spread the love around a little bit.

So, before second-seeded CG hosts 15-seed Deer Valley, we decided to let Flores, who’s eye-popping numbers including 24 touchdowns, against just one interception and a sizzling 75.8% completion percentage (100-132), pull back the curtain on a few of his teammates who have also been instrumental in their success the past two seasons.

Nick Anaya (Senior, center)  – “This guy is someone you can always count on. He doesn’t miss any workouts. He’s there at every practice and gives 100% effort in every thing he does. He has that dag mentality everyone looks for in a lineman. For a big man, he moves extremely well. If you haven’t seen him run the ball, you gotta see that! He’s a running back at heart [laughing]. He’s always joking in practice about running back being his natural position.”

Demetrius Garrett  (Senior, wide receiver) – “I love having this dude as one of my wide receivers. He’s a guy that’s going to go out and get the ball no matter where it is. Plays extremely well in traffic and his yards after the catch are crazy once he gets the ball in his hands. He’s really hard to take down. Also something a lot of people don’t know, he’s really smart when it comes to the game of football. Just seeing different things on the field and knowing what the other people are going to do is crazy. We have great communication so it makes it that much easier. He’s all about the team and making sure everyone is good. He claims he’s the best coach out there. He really enjoys calling out plays.”

it’s what I do✍🏽 pic.twitter.com/UsbuG8UMwT

Jake Sylvestre  (Senior, linebacker) – “Probably one of the toughest guys I know. He is everything you could ask for in a linebacker and leader. He takes command of the defense and makes sure that side of the ball is good. He never has an excuse for anything and has an incredible work ethic. The energy he brings to the team is what keeps us going. through everything. He’s a guy that anyone can talk to – very easy to get along with, even off the field. His wrestling background shows in how well he tackles. He’s also good in the open field taking on solo tackles and really keeps the defense rolling.” 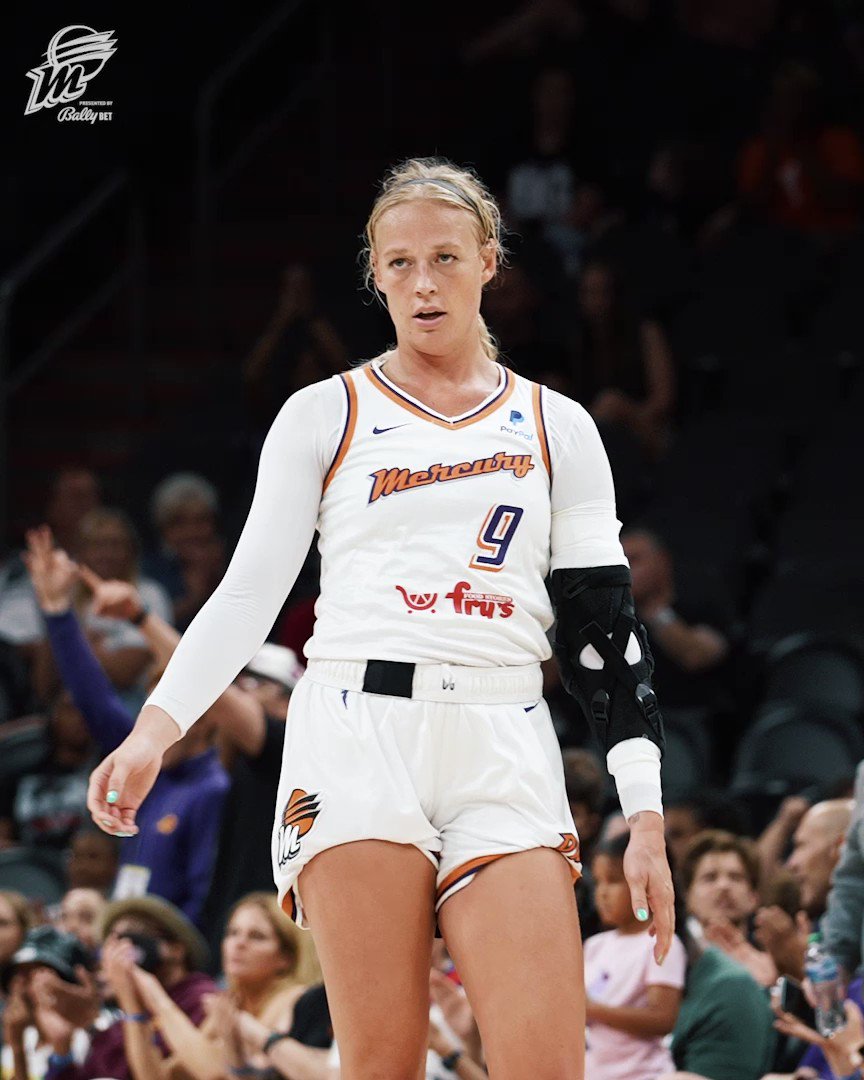 Craig Fouhy Retweeted · Devon Henry
@devonhenry77
Two of the best in AZ went shot for shot in a national showdown at @PinehurstResort.

Jordan Hamm Retweeted · Devon Henry
@devonhenry77
Two of the best in AZ went shot for shot in a national showdown at @PinehurstResort. 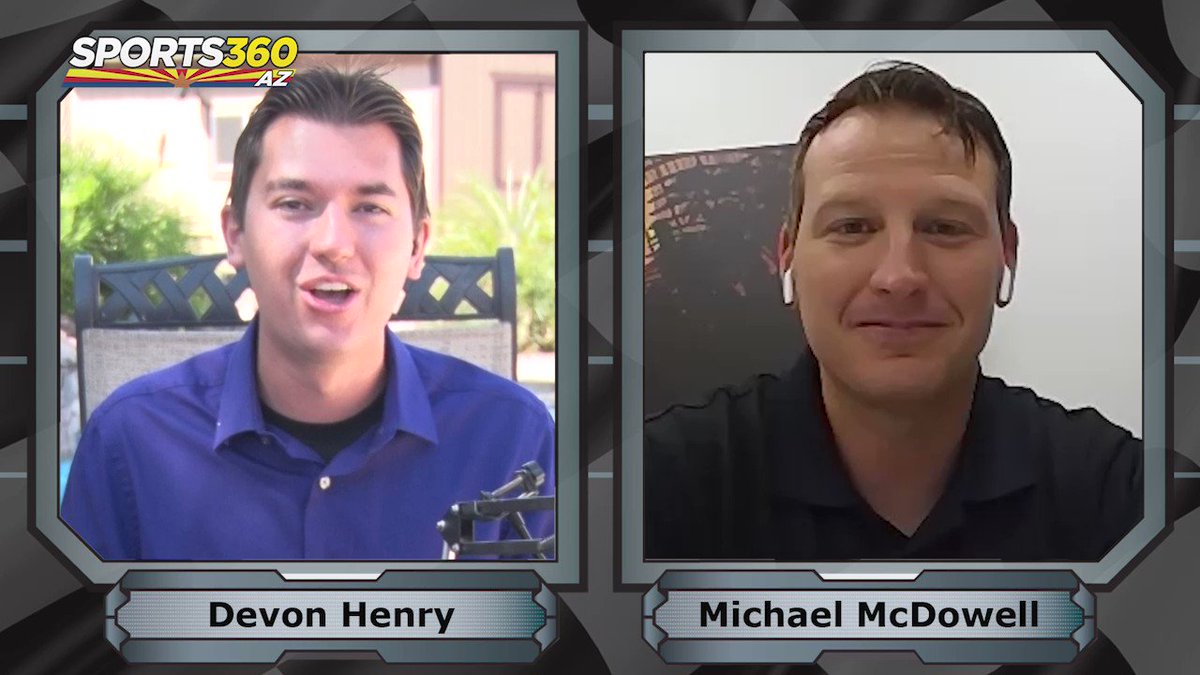