This isn’t “Zone Read’s” first rodeo so we’re not going to be the one who takes the cheese on this tasty little trap the AIA placed earlier this week.

My initial thought was how is ALA-Queen Creek in, and Saguaro out, considering the Sabercats won their head-to-head meeting meeting last month in Scottsdale?

Last year I was bullish on Highland claiming a spot in front of unbeaten Corona del Sol and then 7-0 Tucson Salpointe. Teams who play elite schedules don’t deserve to be taken out of consideration if they have one, or even two, losses. To this point, 5-0 Highland certainly looks the part again but, after taking on Perry this week, the Hawks hit a four-game stretch featuring Basha, Hamilton, Chandler, and Casteel to end the regular season. Yikes.

One two-loss team to keep an eye on is defending 6A Champion Chaparral, who already has wins over Saguaro and 5-1 Desert Mountain. Their two losses are to Queen Creek to open the season and a 35-32 setback to Hamilton who looks every bit the part – still riding the momentum from their indescribable comeback win over Bishop Gorman.

Joseph Ortiz’s Cactus Cobras are 6-0 and have outscored their opponents 314-46, including last week’s 42-14 pasting of Desert Edge. It’s a roster loaded with game-breakers and experience at key positions but not sure they’d be equipped to play a team like Basha if the playoffs started this weekend.

The Open Eight was essentially created for 5A and 6A schools (and to keep Saguaro from winning the 4A Championship every year – shhhh, you didn’t hear that from me) but we’ve seen both #SagU and fellow former 4A member Salpointe advance in the bracket.

I like seeing some fresh faces in the mix (at least for now) but still believe the Open Division is top-heavy and we’ll likely see more bad games than good ones in the opening round as has been the trend in the past.

More Than the Bear Necessities

Sometimes a change of scenery is good.

Last year his Basha Bears moved out of the murder’s row 6A Premiere Division with neighborhood heavyweights like Chandler, Hamilton, Perry and traditionally tough Brophy Prep and into the far more manageable 6A Central.

A more forgiving schedule, paired with high-level talent (particularly in the secondary) have the Bears unbeaten and rolling into mid-October, winners of 12 of their last 13 dating back to 2020.

But for McDonald, now in his fourth year as head coach, the success off the field is what he talked about first when we recently caught up by phone.

The Bears have a team GPA of above 3.0, have, according to McDonald, a handful of players being recruited by Stanford, and have been incredible to coach since the team began their off-season workouts last winter.

He believes one position group who doesn’t get the attention they deserve is Basha’s defensive line.

“We’re physical,” McDonald noted, saying his d-line has been playing with a chip on their shoulder all year.

I went more in-depth on Basha on AZ Audibles earlier this week.

Nothing like breaking up the regular season with a matchup against one of the top teams in California.

That is the challenge facing Saguaro Friday night in Scottsdale as they host Sierra Canyon High from Chattsworth, CA.

“Their two safeties are dudes,” Simpson continued. “Kamari Ramsey, who committed to Stanford, is top 50 player nationally. True sideline-to-sideline player who tracks the ball beautifully in space. 2023 safety Khali Peart is another stud. Physical playmaker in the box with solid athleticism in space. He will be a Power Five prospect.”

Meanwhile, the wait is over for Saguaro and their usual handful of impact transfers.

Linebacker John Butler, running back Zaccheus Cooper, quarterback Devon Dampier, and wide receiver Deric English are eligible as the 4-1 Sabercats get set to tangle with one of the top teams on the west coast.

The last time a marquee out of state opponent rolled into State 48, they left with a loss (Bishop Gorman).

I’d expect new-look Saguaro to be up to the challenge, as well. 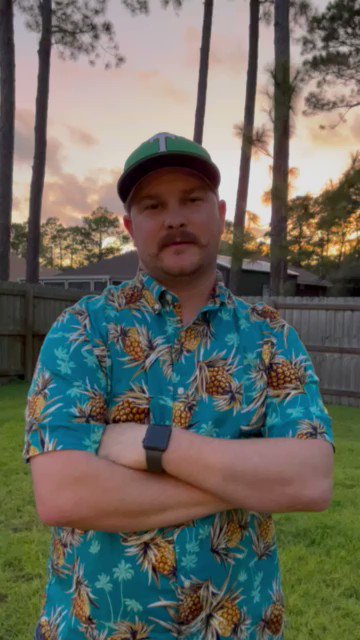