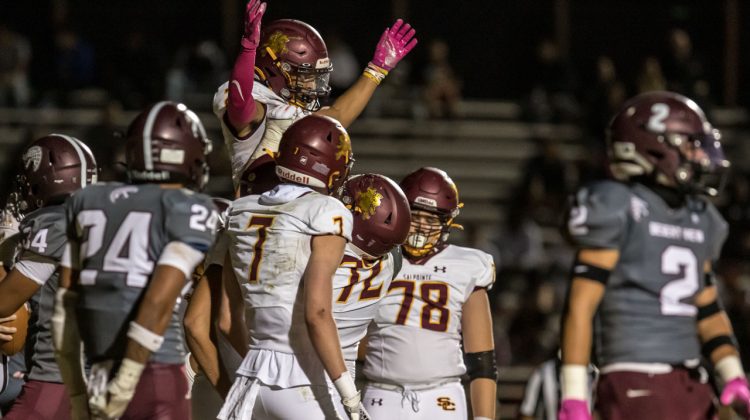 Story and photos by Michael Rincon
The Salpointe Lancers bounced back from back-to-back losses to Saguaro and Pinnacle by crushing the previously undefeated Desert View Jaguars 48-0 in a 5A Southern Region game played at Desert View Friday.
Salpointe’s Anthony Wilhite led the Lancers (4-2, 1-0) in rushing with 154 yards on 22 carries. He also had two receptions for 12 yards.
The Lancers scored on their first two possessions, culminated by 2-yard and 38-yard rushes by Wilhite, who averaged seven yards per carrying. Wilhite rushed for four touchdowns in the game.
Desert View(5-1, 0-1) had difficulty moving through Salpointe’s stubborn defense and committed several penalties during the first quarter that prevented the Jaguars from gaining any momentum.
The Jaguars also found themselves without their best player after leading rusher, and defender Serge Gboweiah was ejected from the game following his second personal foul of the game.
Salpointe quarterback Treyson Bourguet completed 18 of 29 passes for 134 yards.
Next up for Salpointe is a game with section opponent Cholla while Desert View will travel to Marana Mountain View. 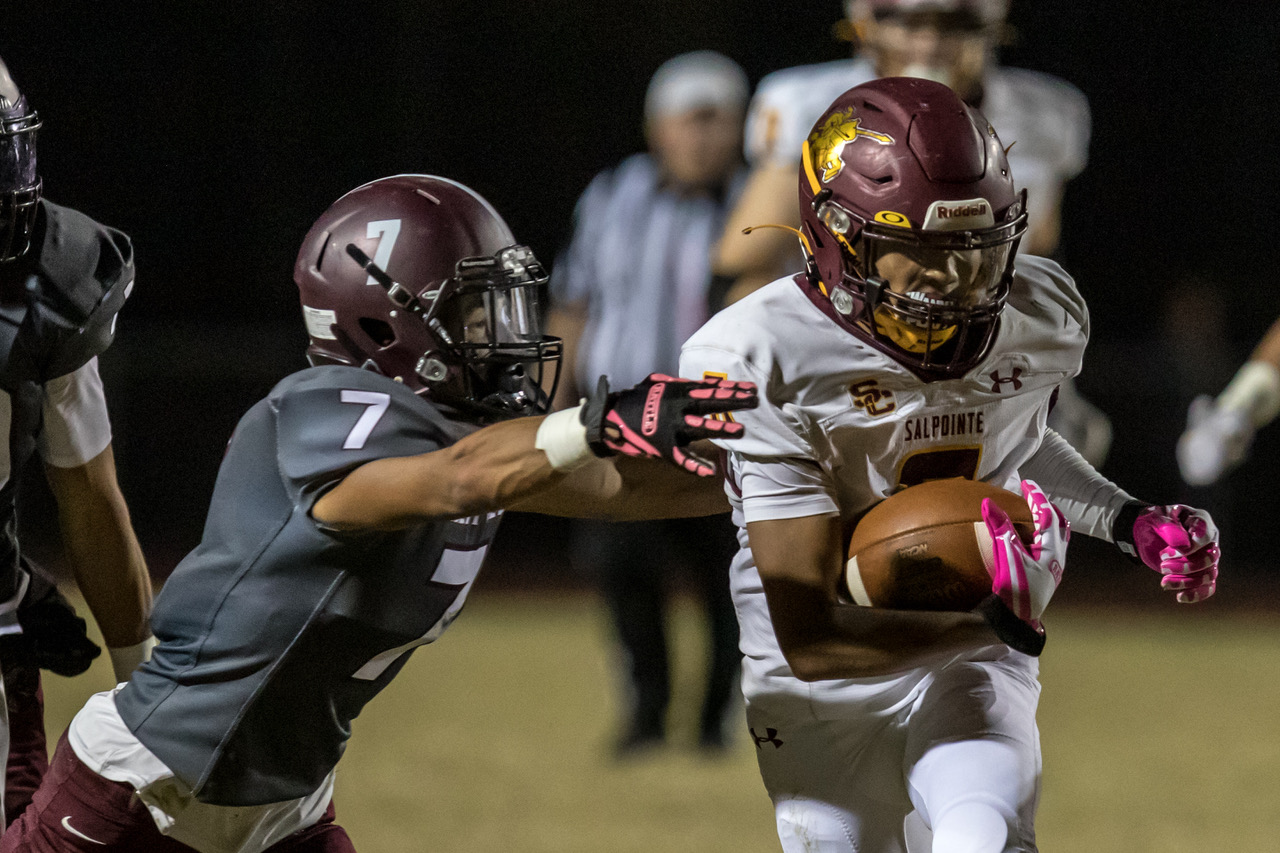 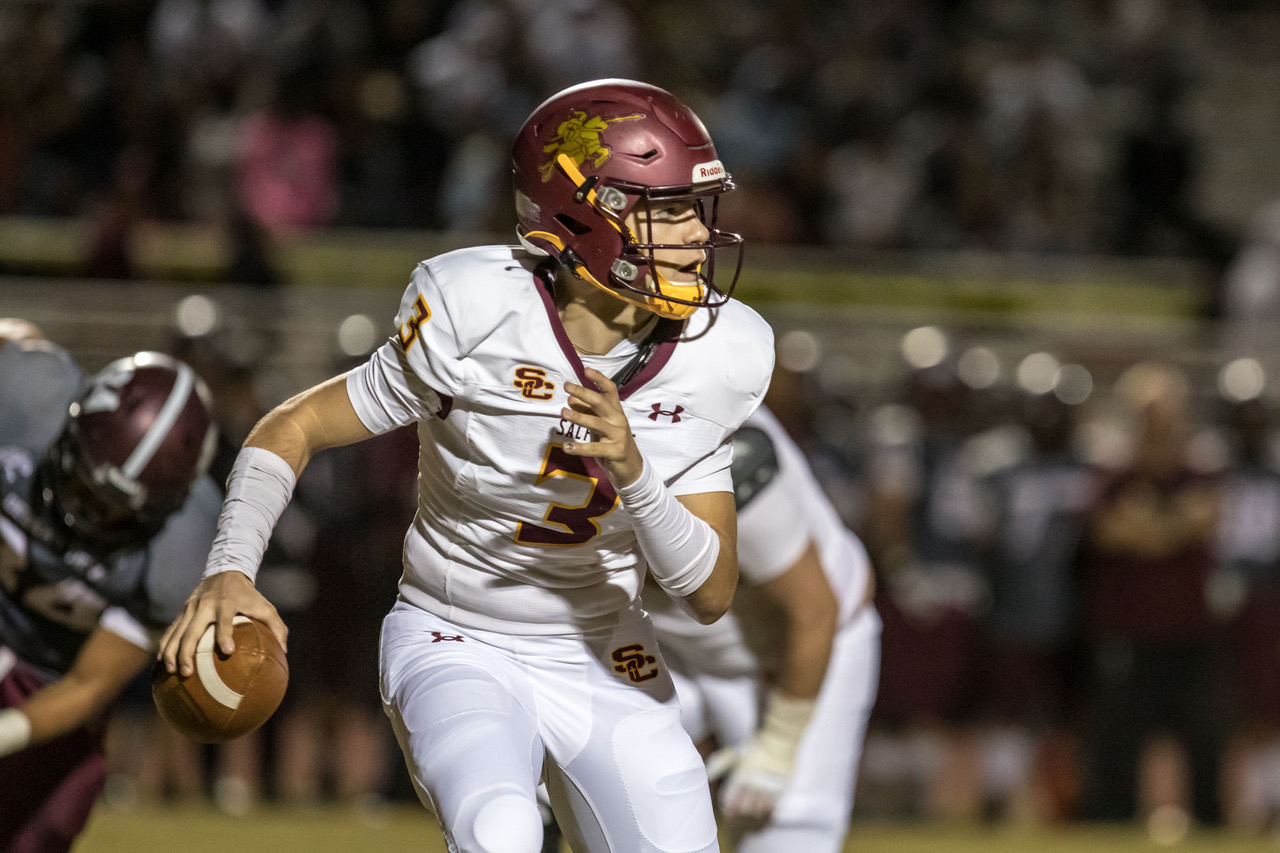 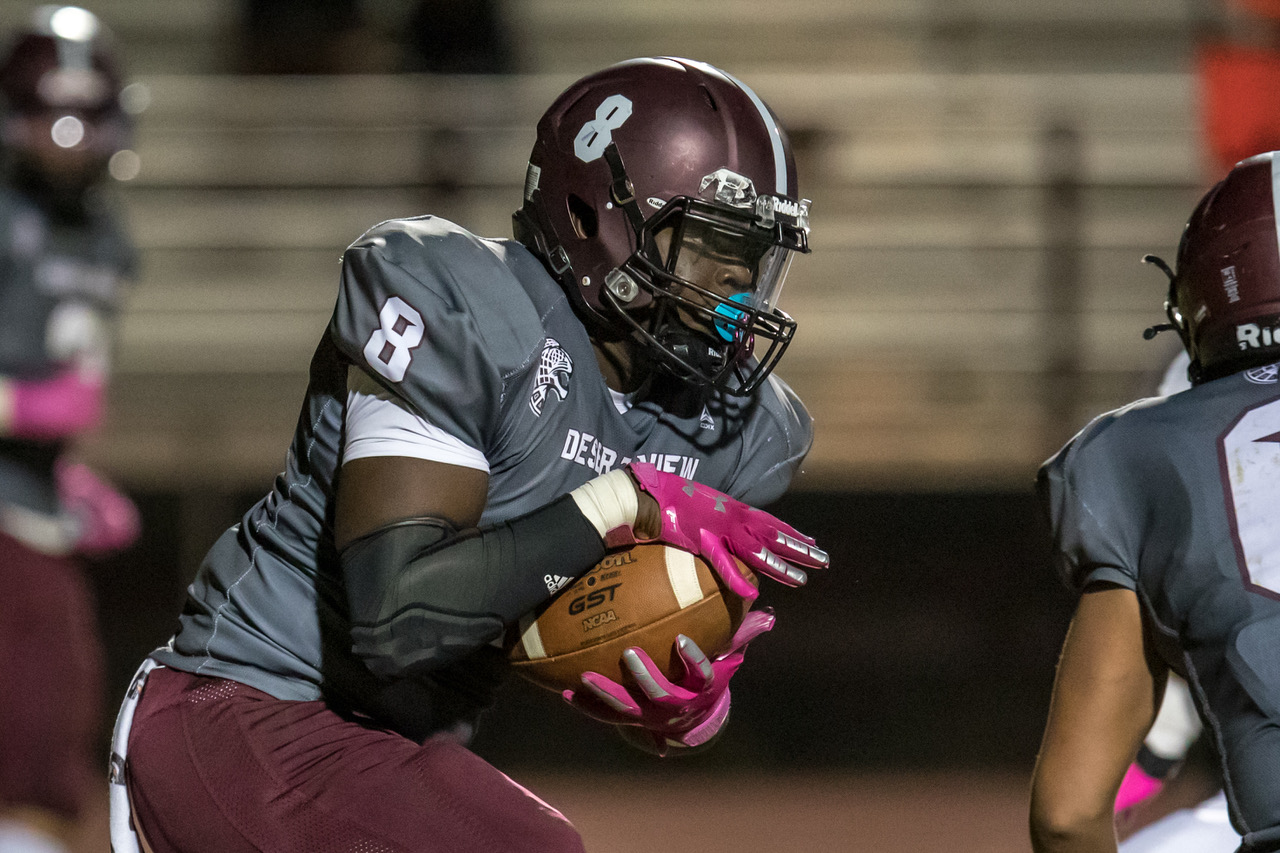 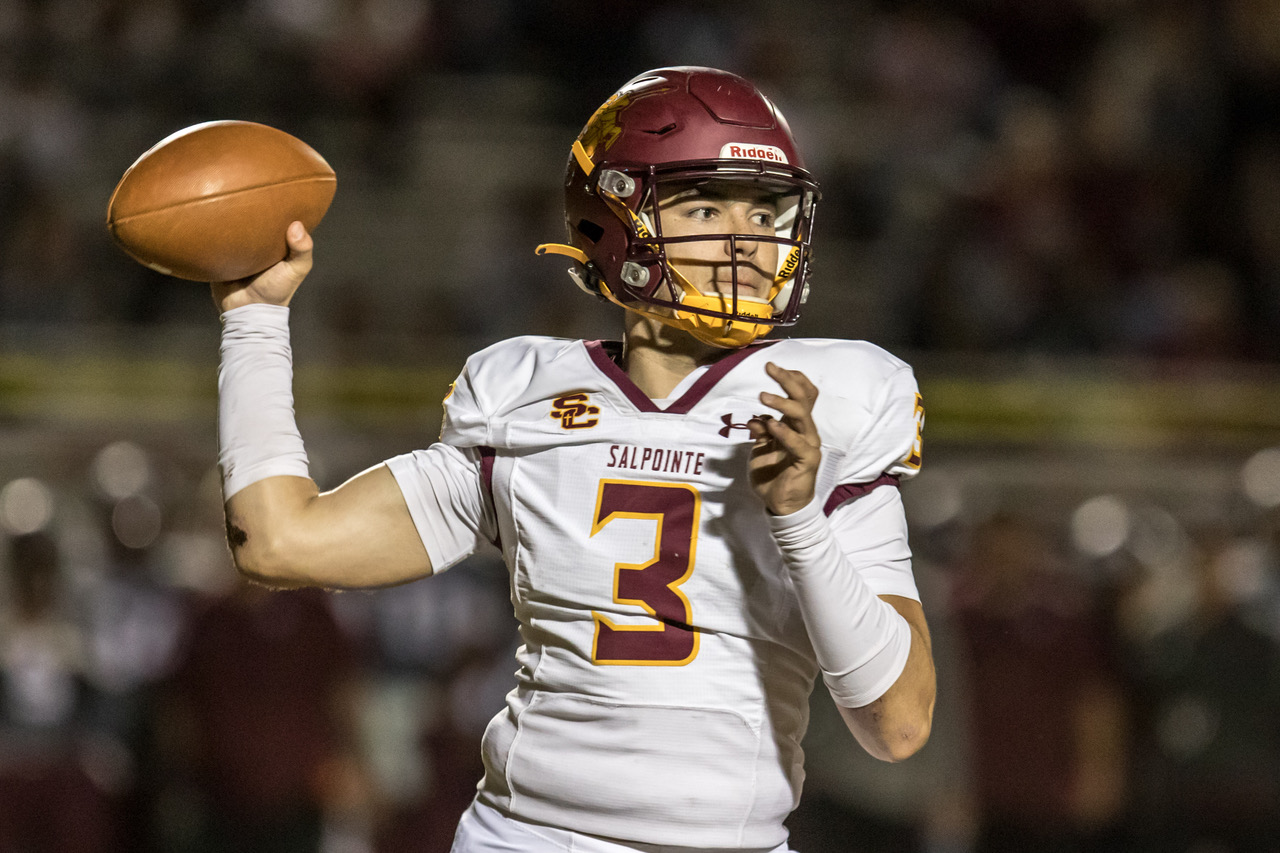 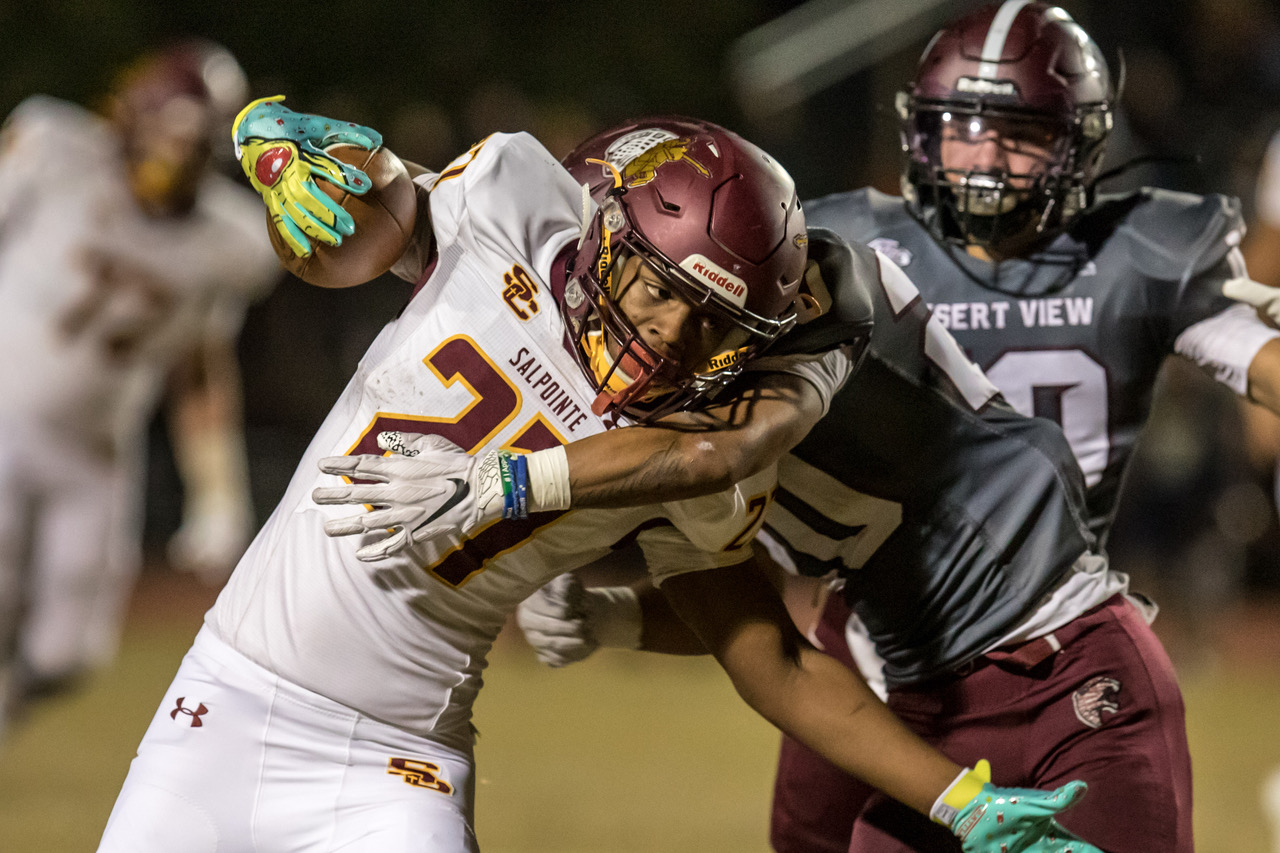 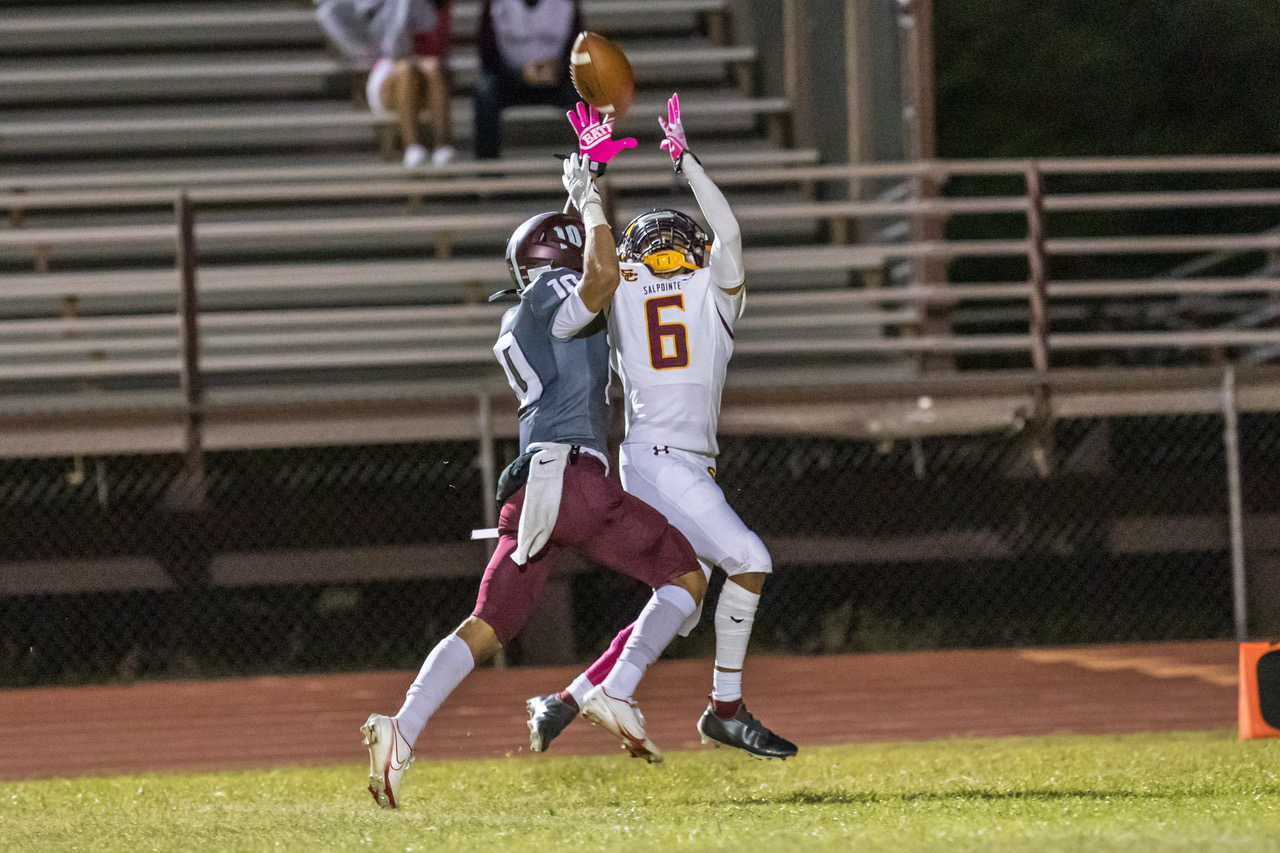 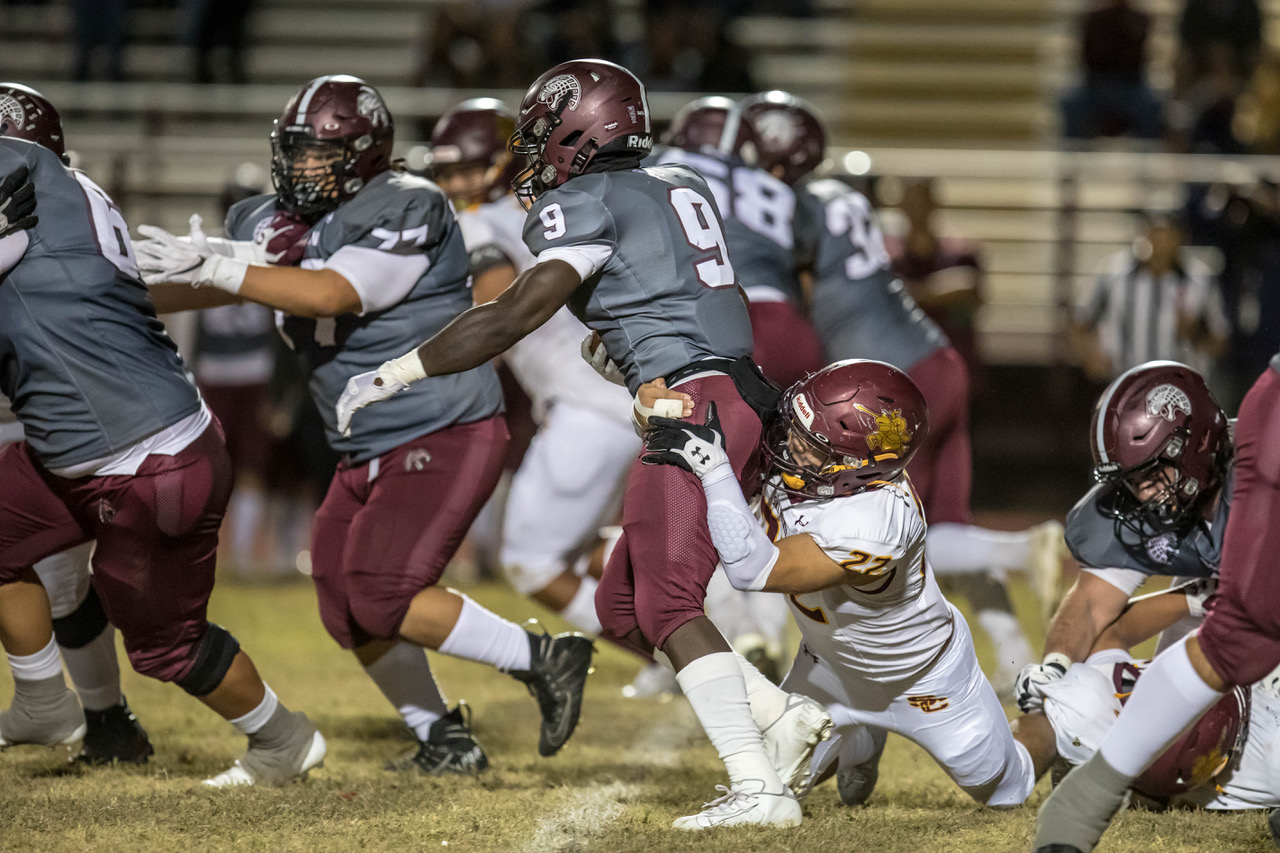 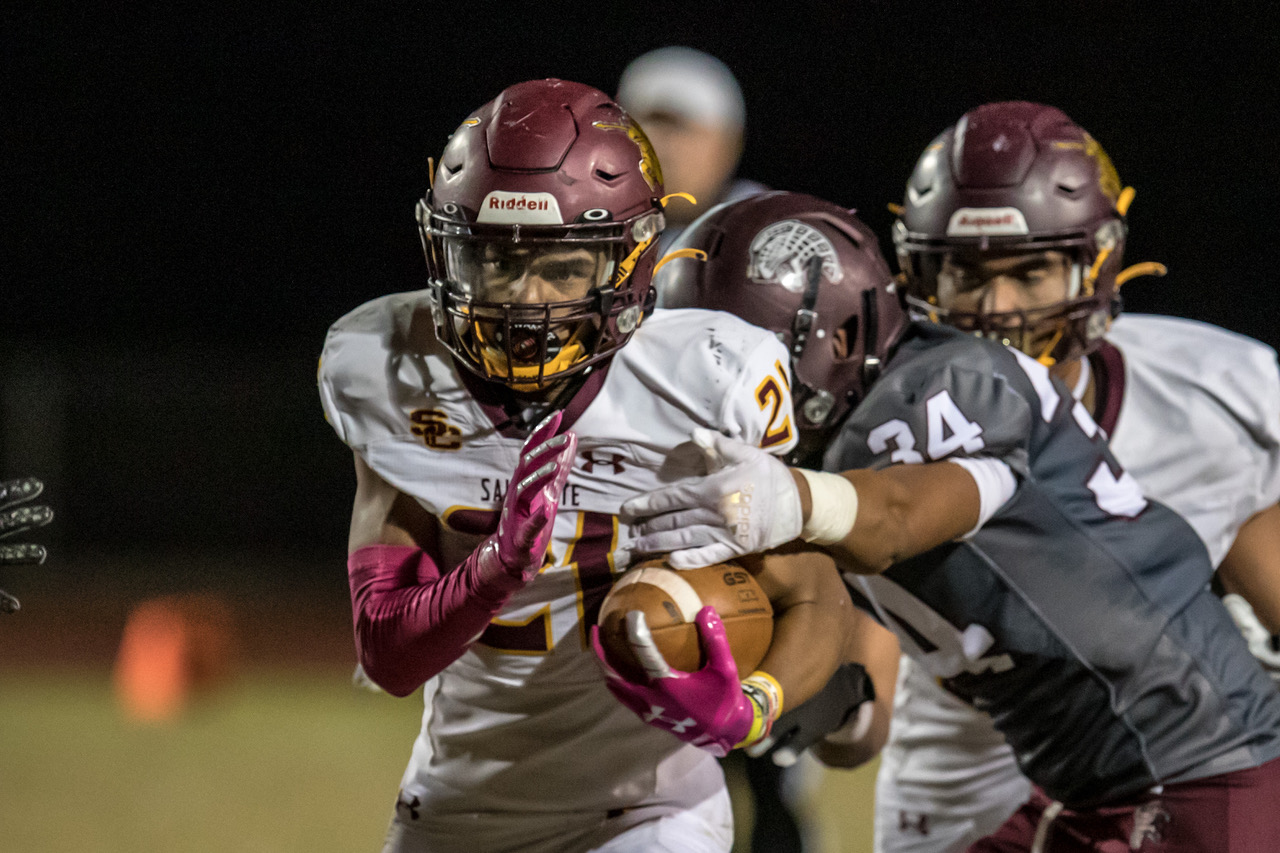 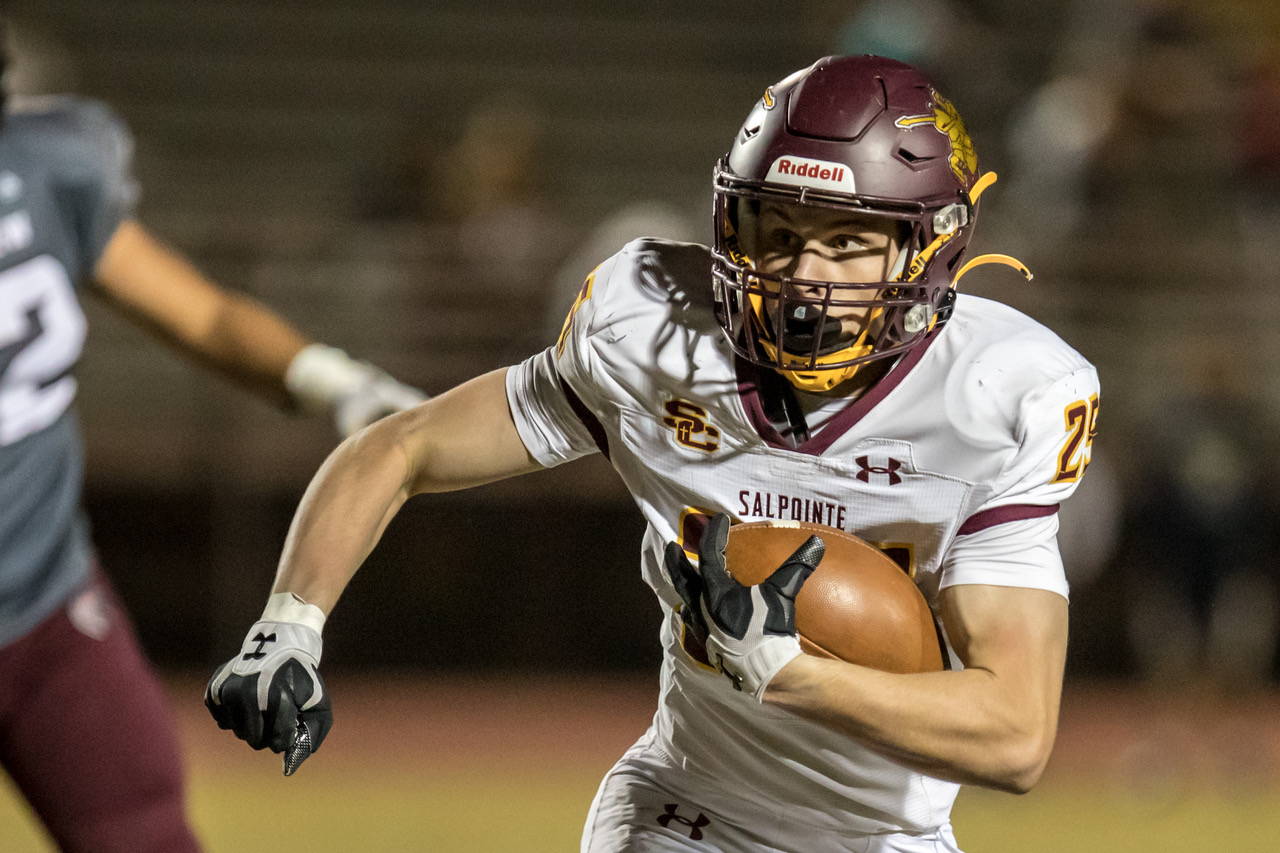 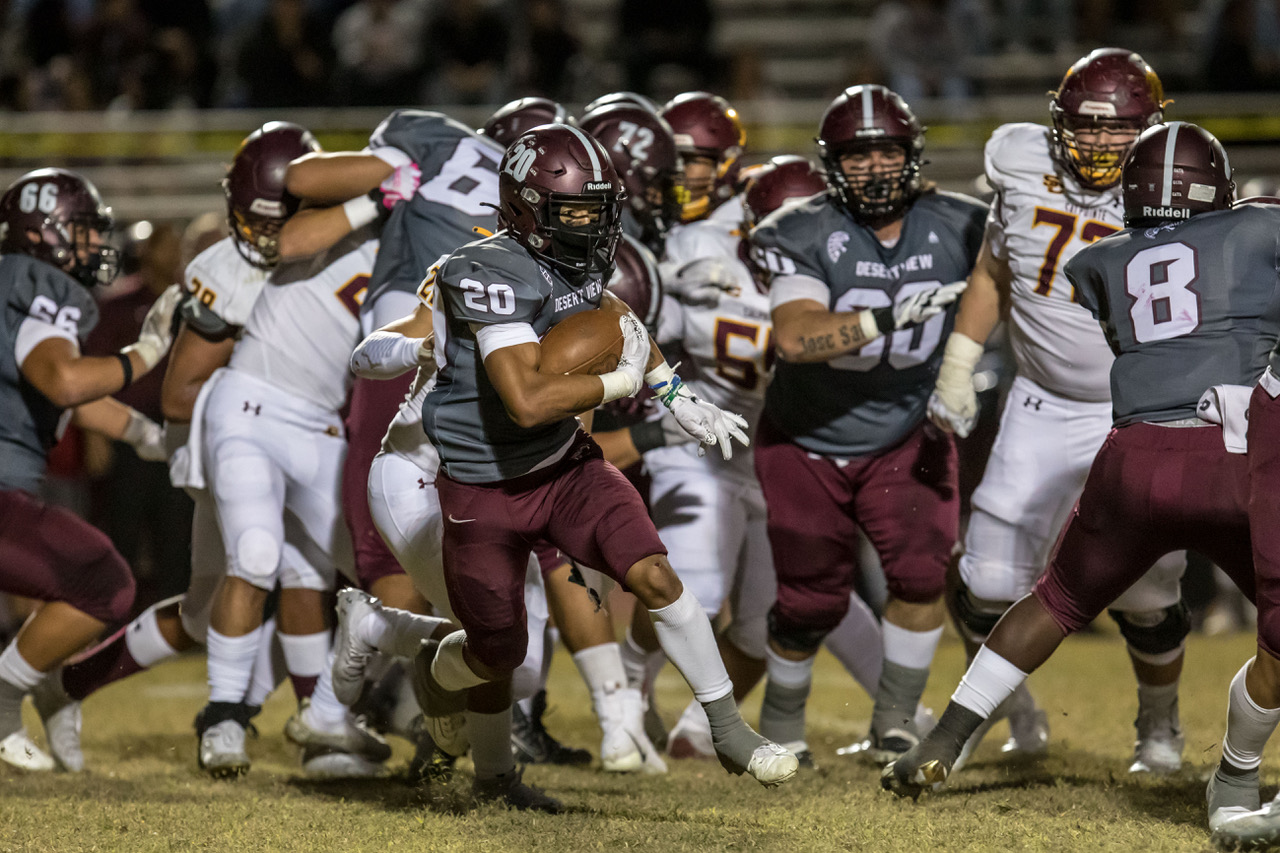 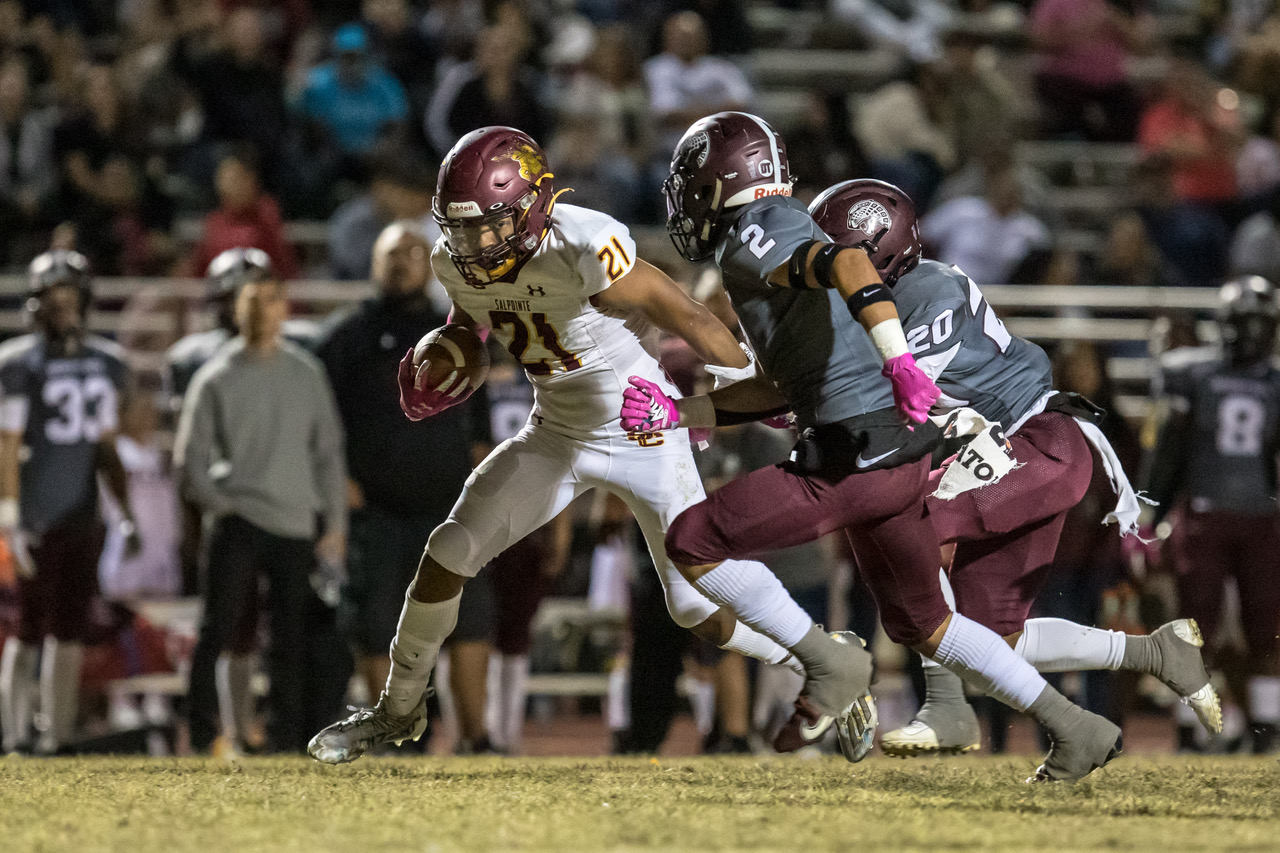 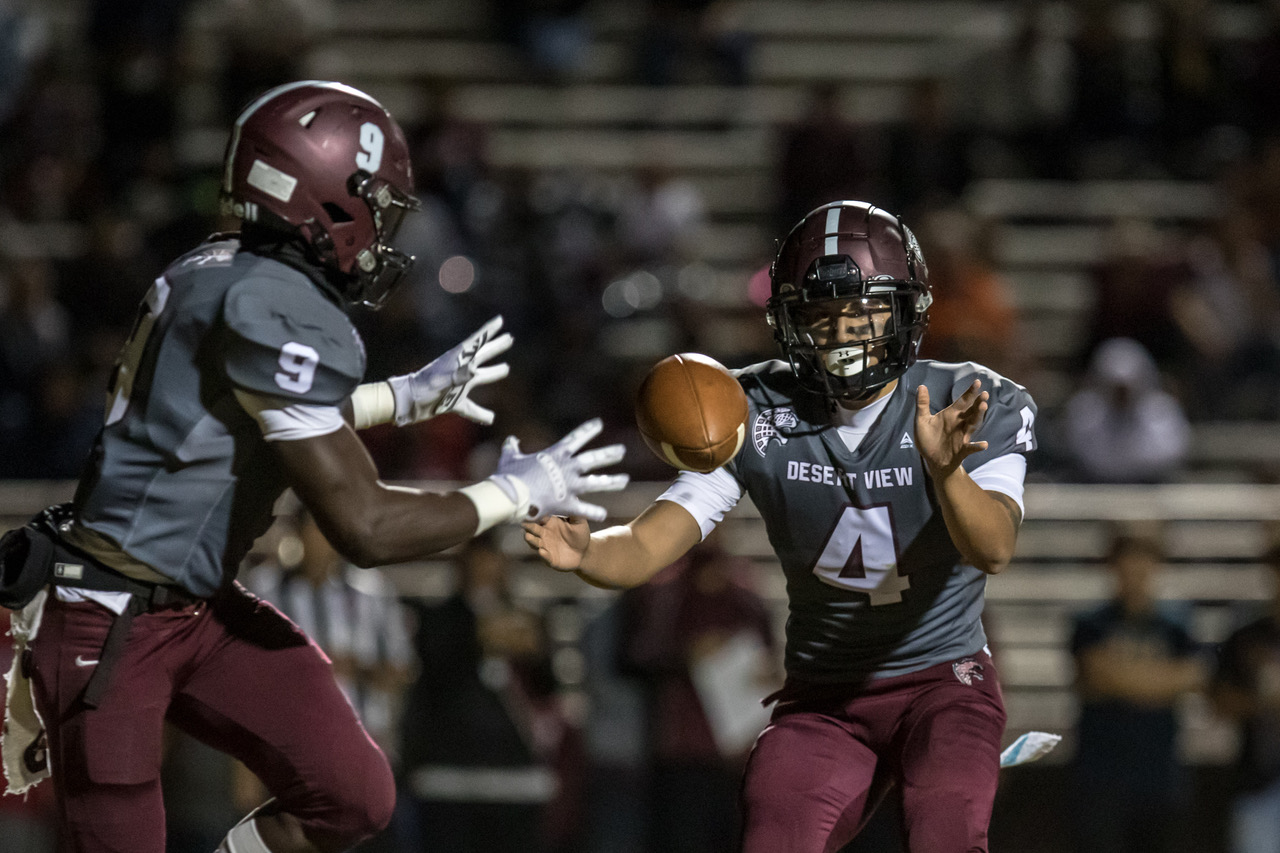 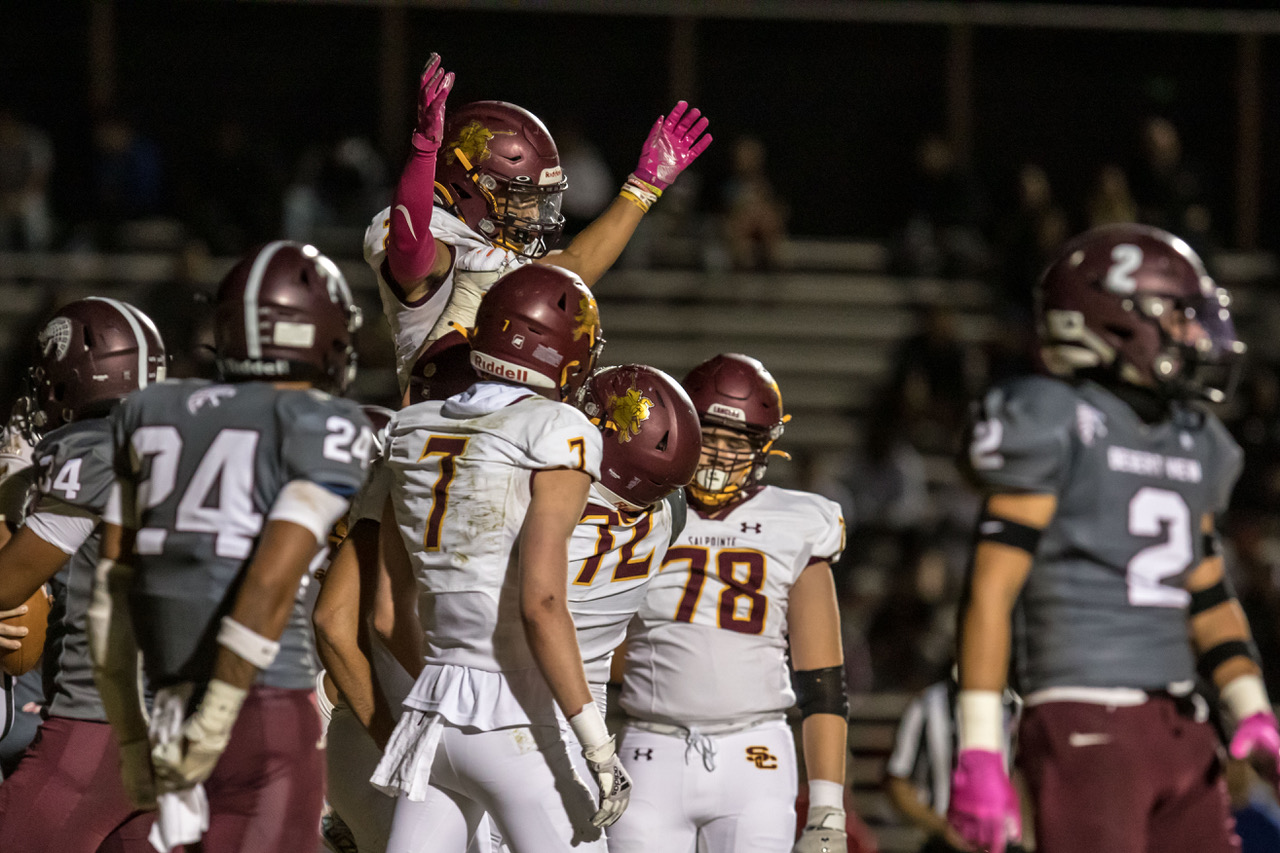 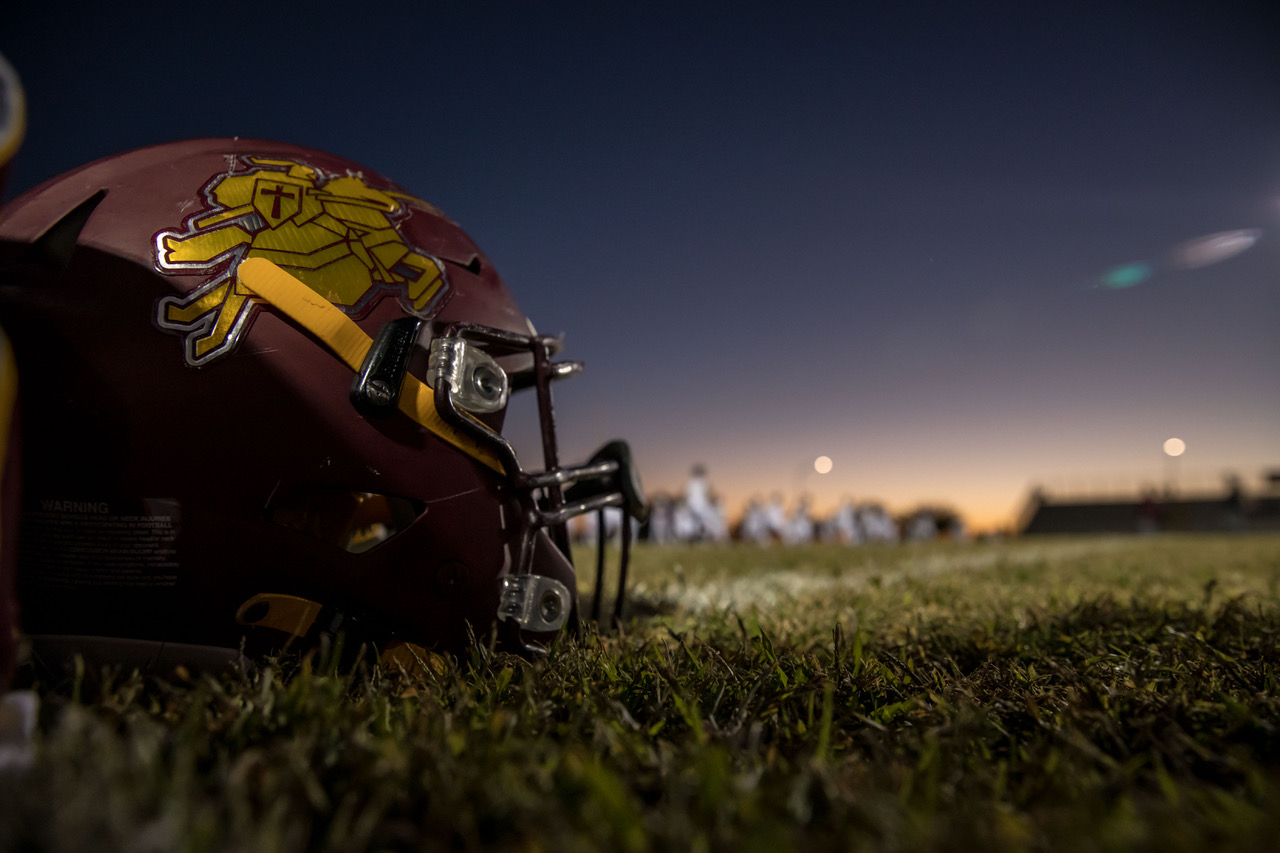 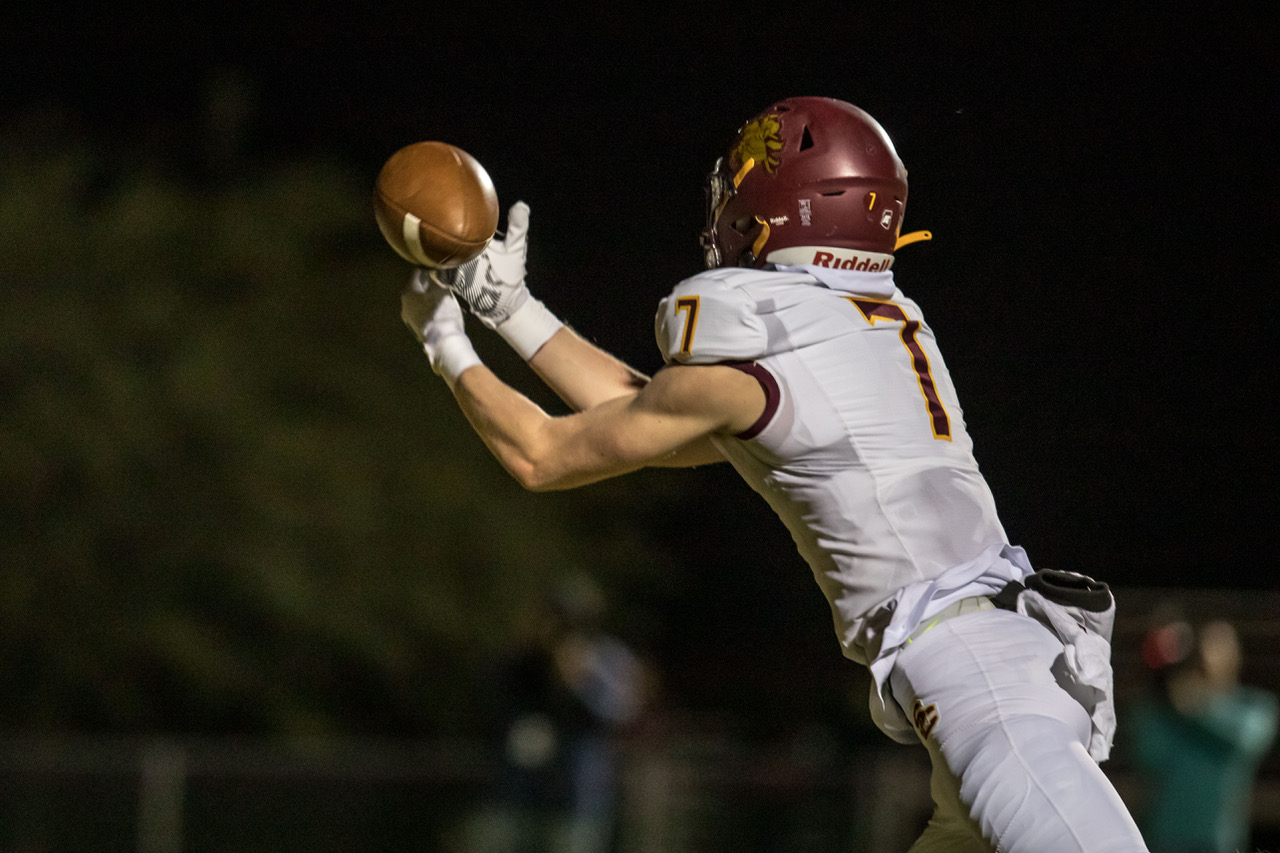 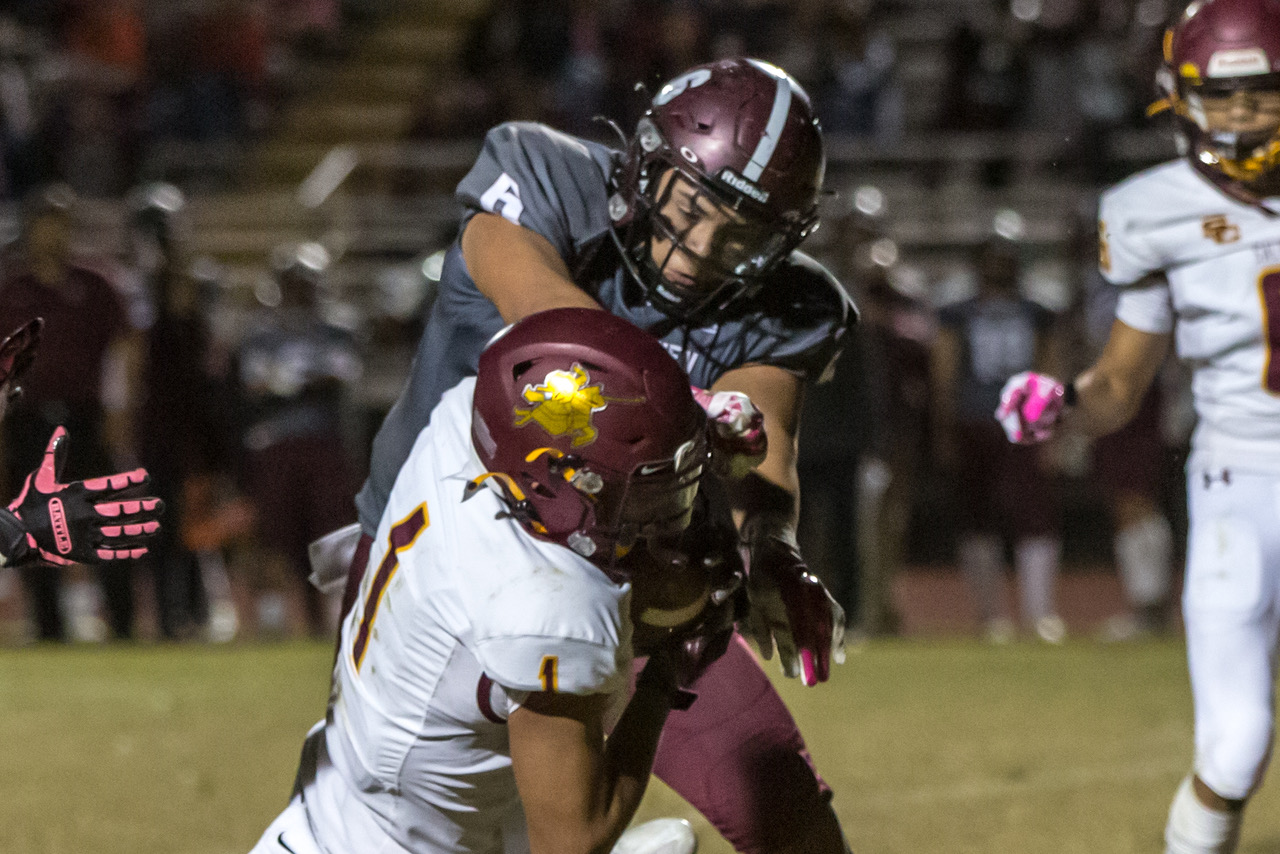 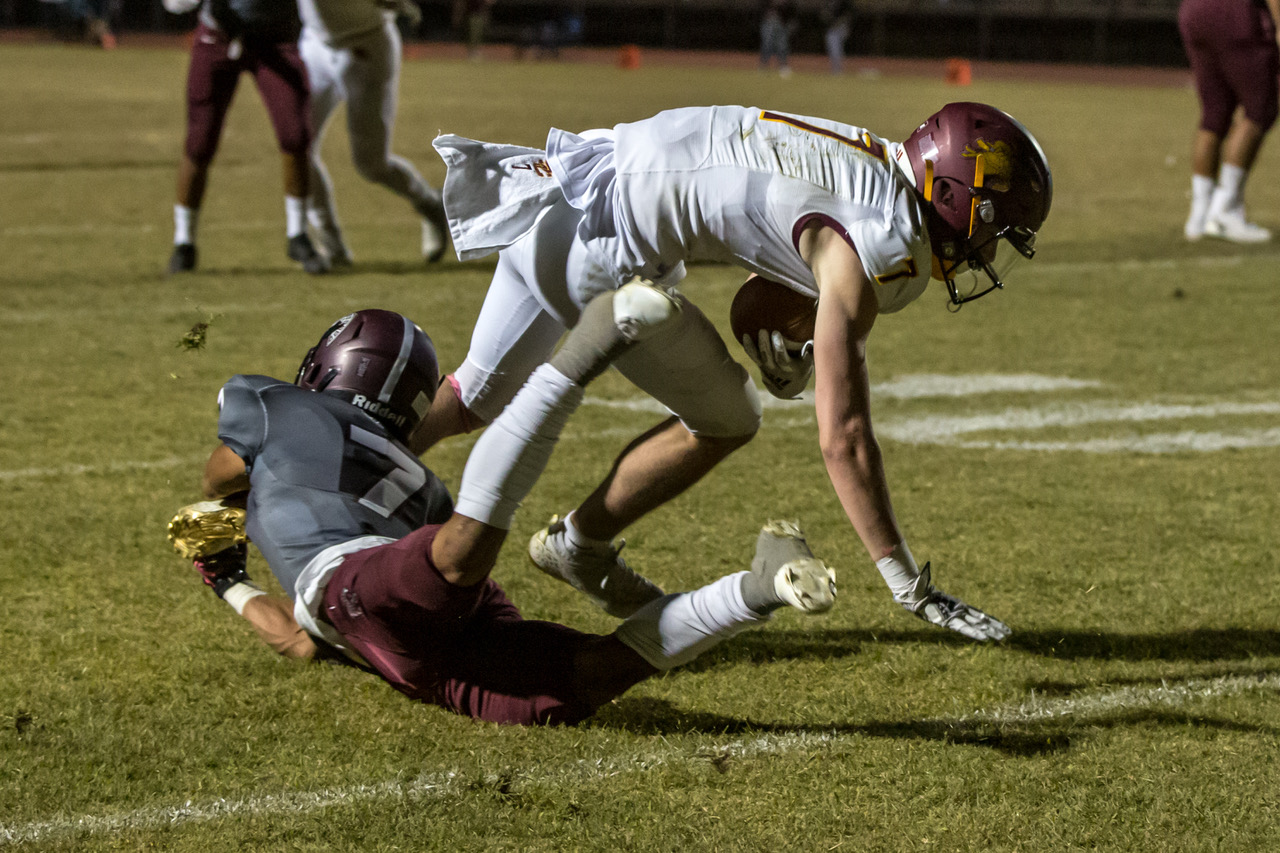 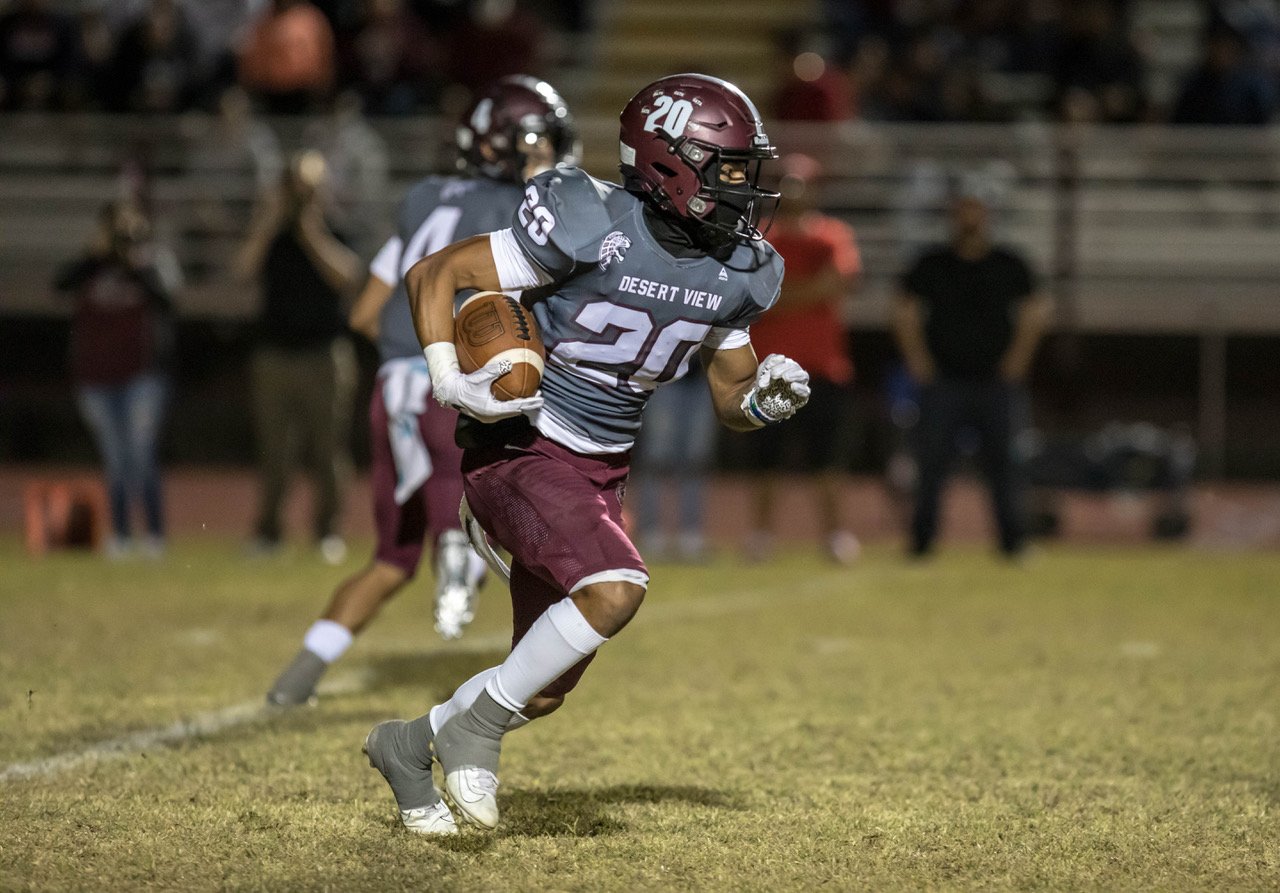 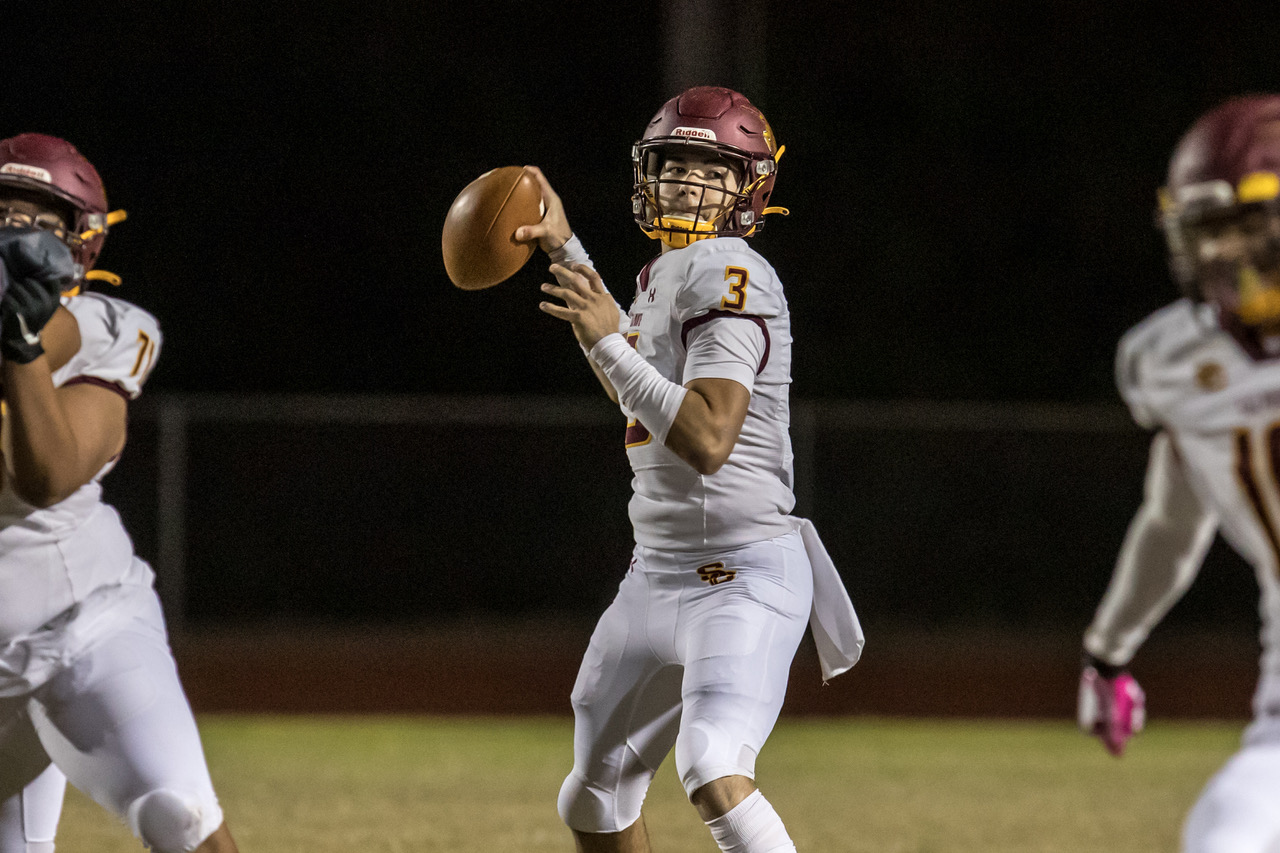 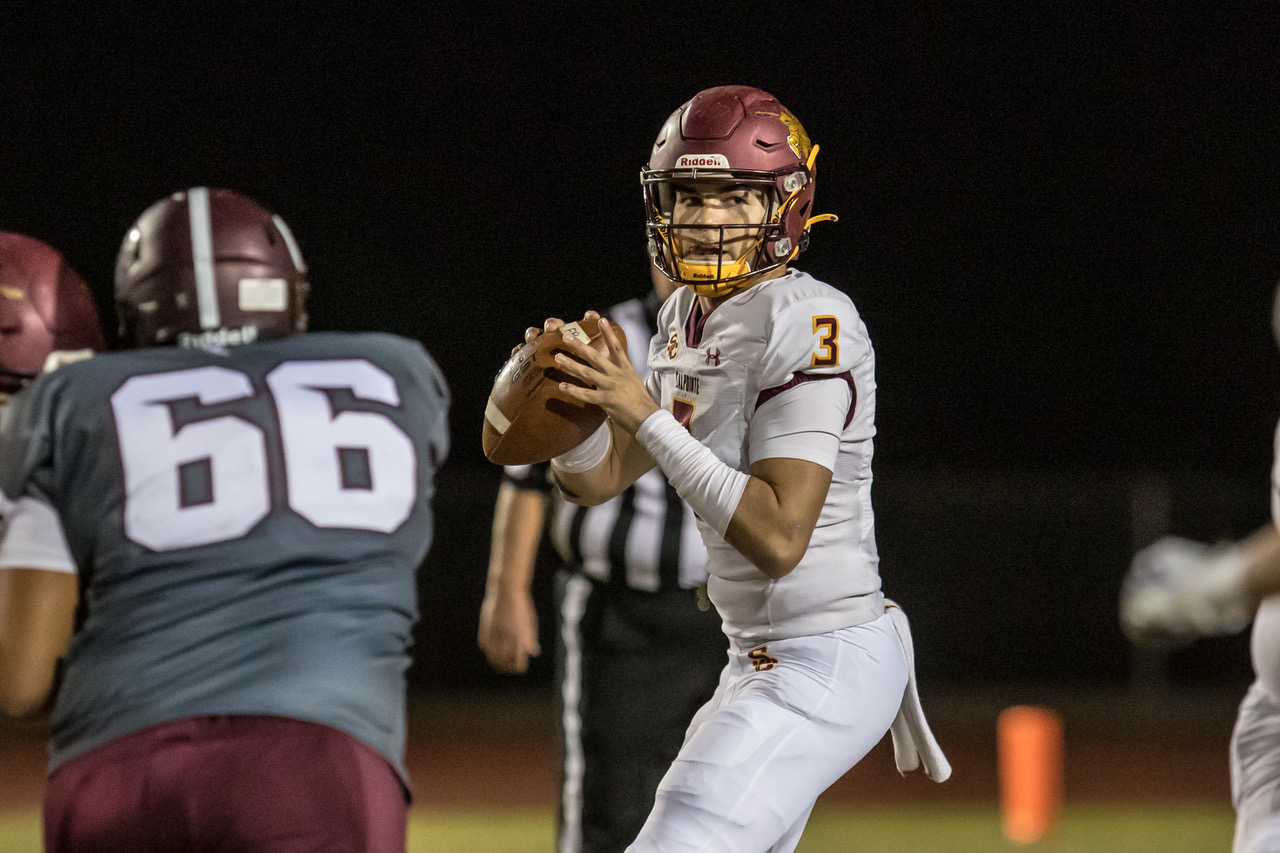 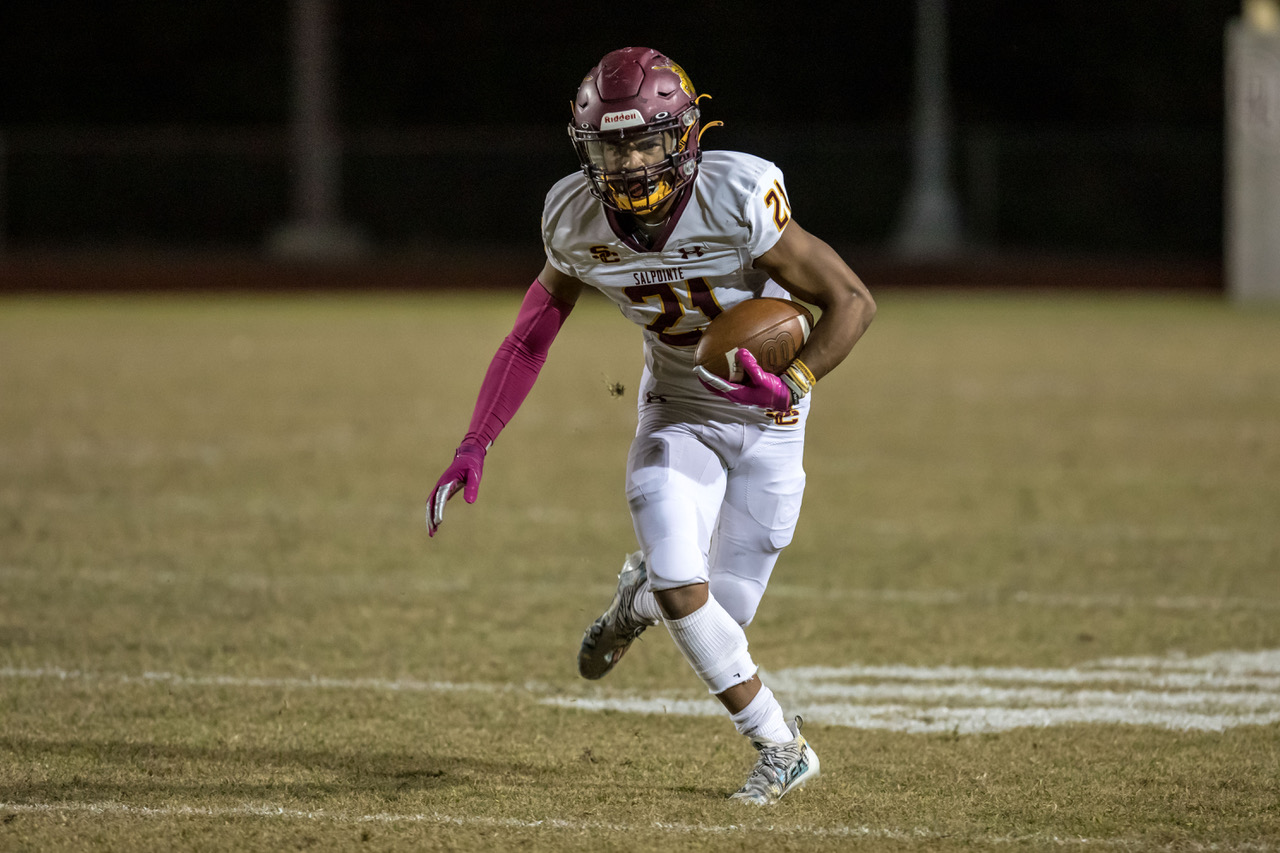