Casteel is one school in Arizona producing numerous Division 1 quarterbacks. From Gunner Cruz, to Dane Christensen (who’s on his mission for two years before he’ll attend BYU). Now it’s Landon Jury’s turn to take the program another step forward.

The junior has played with head coach Bobby Newcombe since he was seven years old. Now he’s ready to take the reigns for the Colts.

“It just means a lot that we’ve gone through this process together and it’s just been really special,” Jury said.

The quiet quarterback also plays basketball and runs track and field for the Colts. Despite his calm demeanor, he’s a leader for this team in more ways than one. That’s something he takes great pride in.

Last week against Skyline, Jury made his first varsity start. He logged two quarters, throwing for 117 yards on 8-13 completions and notched one rushing touchdown on his belt.

This Friday, Jury and the Colts will face Hamilton. It’s the first time these two programs have scheduled each other. Jury says they just need to focus on their game and know the results will come on Friday. 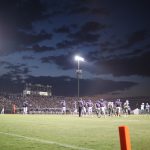 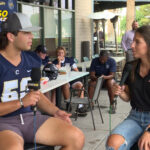 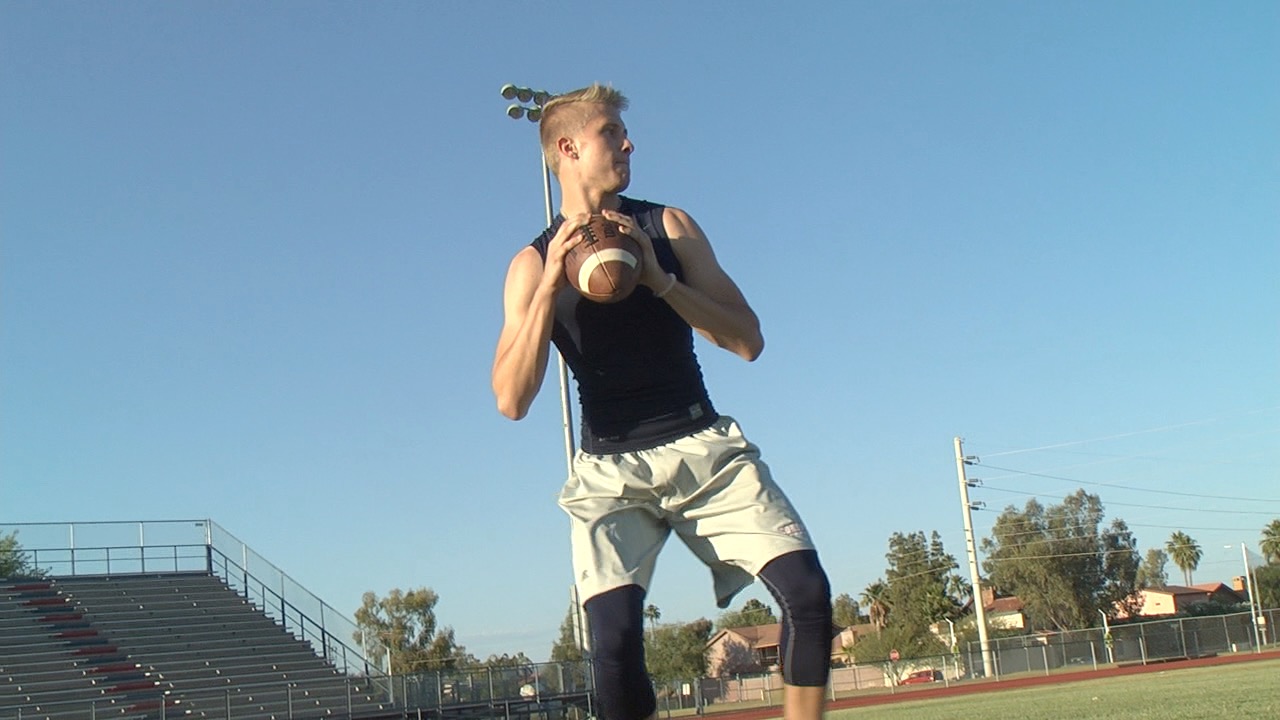