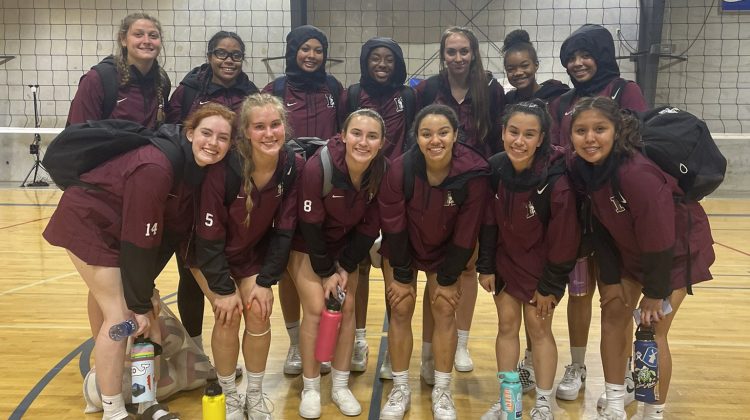 The Hamilton High School girls volleyball team has one goal this season: To win back to back 6A state titles.

The Huskies are off to a 5-1 start this year. Head coach Sharon Vanis says experience has played a key role in the team’s early success, as Hamilton only graduated two players last year.

“We’ve got the core of our team,” Vanis said. “I think it puts your goal where it’s realistic. It’s going to be tough but I think you gotta aim high.”

As the defending state champions, the Huskies feel as though they have a target on their backs. Coach Vanis wants her players to embrace that and expect to get the best from every team they play.

HUSKIES go 9-0 and win it all at the Tournament of Champions! Great job ladies! #HuskyPride pic.twitter.com/3yBregHQhM

“Everybody’s gonna give their best game against you,” she said. “So you know you have to be able to have the discipline and dig your heels in and be ready for that challenge because you’re going to get it every night.”

Hamiton volleyball has a history of great teams who weren’t able to climb the mountain and secure a state title, which helped last year’s squad find the motivation they needed to finish the job.

“We wanted to win for us and those that came before us,” Vanis said. “This year I think we’ll stick with the ‘we over me’ mentality. It’s just about a team, not an individual volleyball player, more so than any other sport.”