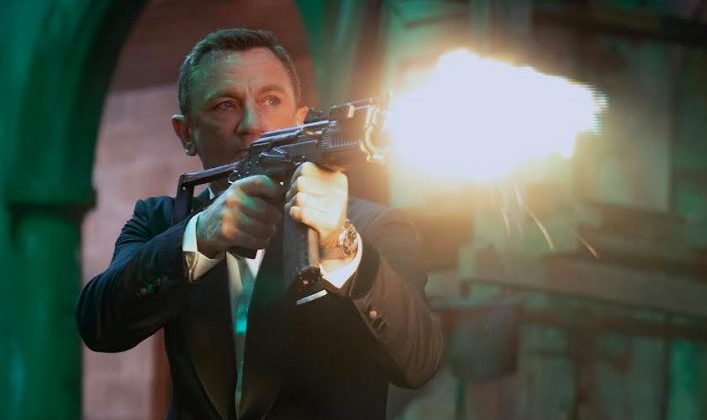 First off, I am not paid to be a movie reviewer; I am merely someone who takes in films and talks about them as part of my show. I like interviewing actors and actresses. I’ve found that most athletes would rather be actors or actresses, and most actresses and actors would like to be athletes. Weird.

So Tuesday, I was in the premiere for Daniel Craig’s final role as 007, No Time To Die. This movie was supposed to be released in 2020, but COVID-19 pushed it back till October 8th, 2021. It’s well worth the wait. This is the 25th Bond movie made and the fifth for Craig, who is leaving the Bond character for good.

Craig thanked the worldwide audience in a taped opening before the screening began. Once the lights dimmed it was pretty much the way you would expect a Bond movie to begin. I’m not going to get into character development and all of that, let’s just say that the opening scene before Billie Ellish sang the title track was everything you’d expect and then some. The movie is two hours and forty minutes(which, as my son said, is plenty of time to die).

There are twists and turns and a fantastic ending. I saw people crying as they exited a theater next to us that was screening the movie simultaneously (no journalists).

If you’re a Bond fan, I can’t see how you would come away disappointed with No Time To Die. I will see it again…