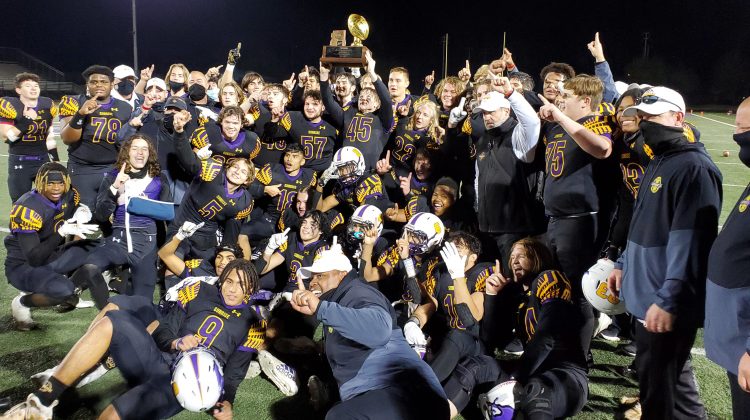 The 2021 season may have opened with slightly fewer question marks than last year, yet plenty of teams still vie for answers. As some programs continue to search for their identity, others have begun to hit their stride.

The Apollo Hawks opened their season with a 51-point boom against Independence. A 102-yard rushing performance from sophomore, Adam Mohammed, earned the Hawks their largest season-opening win since 1992. The Hawks’ incoming task will force them to step up as the Glendale Cardinals follow up from a bounce-back win against Gila Ridge.

The Cardinals fell short in their season opener against Prescott but responded well in their 28-7 victory over Gila Ridge, who went 16-2 over the past two seasons. In Glendale’s first game, sophomore, Zecheriah Owens claimed the quarterback reins while senior, Keyon Walker, rushed for 161 yards on just 11 carries. The Cardinals have a plethora of veteran leadership on defense as well with Jordan Clifton, Christain Perry, Chris Tovar, and James Ortiz.

With both teams in an early stride, a victory could contribute to a good push to finish their non-region schedules.

A pair of Peoria District schools will cross conference boundaries as the 4A Peoria Panthers travel four miles to tackle the 2020 5A Conference Runner Up, Ironwood Eagles. This marks the first road game for Peoria as well as the home opener for Ironwood.

The Eagles faced two difficult games to open the season with a complete roster rehaul after graduating 17 seniors and most of their starters in May. Ironwood was shut out to open the season in The Battle of Ironwood Isle against Tucson’s Ironwood Ridge and couldn’t tune the offense last week against Sunnyslope. The Eagles now have a chance to play in more familiar territory to find a rhythm as their powerful region schedule looms.

Junior quarterback, Joshua Holiday, has airmailed nearly 400 yards in Peoria’s first two games of their 100th season. Longtime veteran senior, Cameron Mack has contributed another 221 total yards and three rushing touchdowns. In his fourth year as a varsity member, Mack has high expectations to be a senior leader but also has the help of fellow seniors, Isaac Moreno and Jeremiah Gossett. Even though Peoria fell to a 1-1 record in a 14-point loss to Casa Grande last week, Peoria has fantastic veteran leadership on both sides of the ball under head coach, Will Babb. Keep an eye on Richard Cortez, Isaac Rivas, and Gossett as well, all totaling double-digit tackles through two games.

The Liberty Lions could be trouble again. The Lions came up a two-point conversion shy of shocking Chandler in the Open Division semifinals, a scare that likely prepared and motivated Chandler in their eventual Open Division Title win against Hamilton. Even with many fresh faces on offense, Liberty has seemingly picked up where they left off in 2020.

The Lions opened the season with a staggering 74-27 domination of Mountain Ridge and followed that with a shutdown of Boulder Creek 42-6. Junior running back, Zach Wallace, has exploded onto the scene with a blistering six touchdowns and 195 rush yards in the first two games. But don’t think the defense can zone in on Wallace and shut down the Lions. Nine different players have scored a touchdown this season for Liberty while the defense has totaled two interceptions and four sacks behind a scary combination of My’Keil Gardner on the d-line and four-year vet, Jax Stam, in the secondary. This could be the deepest roster the 2019 6A State Champs have ever seen but to confirm that, they’ll need to be challenged by a top team.

The defending 5A State Champion and Liberty’s archrival, Sunrise Mountain Mustangs, are the next team in line to battle the Lions. Like their Peoria District opponent in the 5A Championship, the Mustangs lost a plethora of senior talent in May and are still in search of their 2021 rhythm. SMHS found success against Cienega to open the year at home but fell at Horizon 24-15 last week. The Mustang defense must bring their A-game to stall the Liberty offense. Senior, Darnell Stephens, and junior, Tanner Webb, drive the bus on defense and will be vital in any success Sunrise Mountain can find.

Sunrise Mountain earned an upset victory against Liberty last season for their third program rivalry win and their first since 2017. This is the second of three straight road games for Liberty. The defense will be the deciding factor in this matchup. Can Sunrise Mountain slow Liberty to give their offense a chance? And can Liberty continue to suffocate its opponents?

#ICYMI @LibertyFBLions scored A LOT last night 😳 The Lions shared the love with NINE different players finding the endzone in a 74-point performance!

You can watch the game anytime again on-demand at https://t.co/ZcJYdMW1RV pic.twitter.com/oRZ4IioHDV

Brad Cesmat ·
@bradcesmat
Devon will be at the Daytona 500 next month doing his thing for @Sports360AZ . Today getting “work” done in advance. https://t.co/vqoRMND1mG
View on Twitter 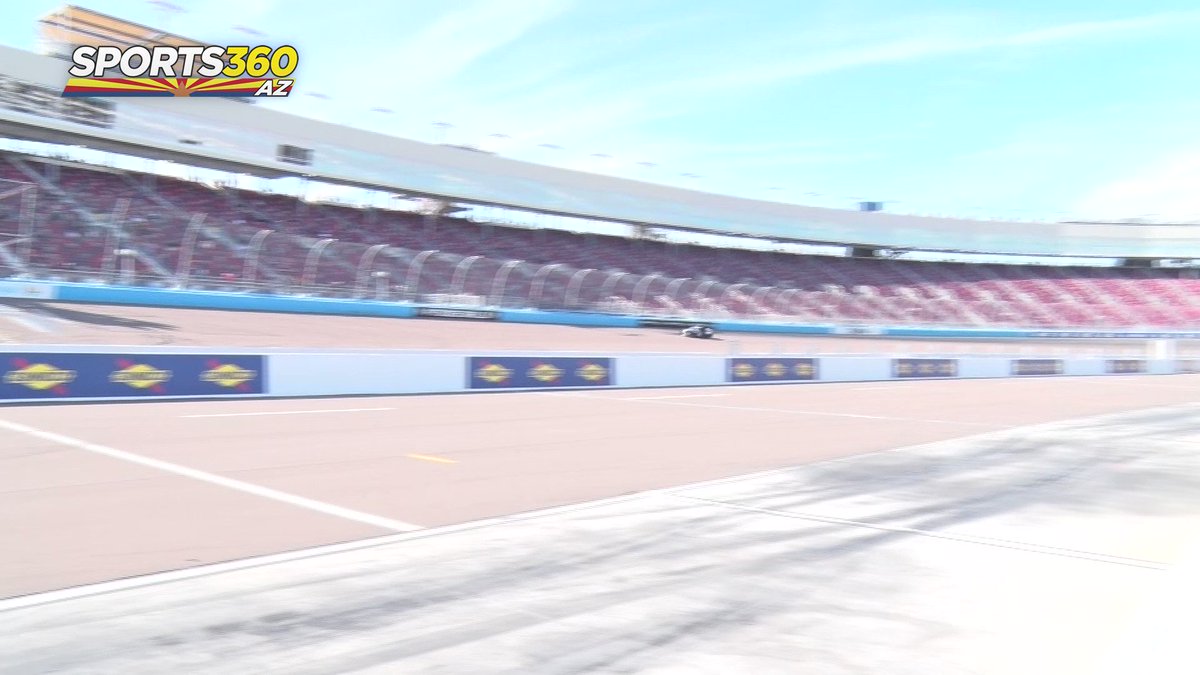 Devon Henry@devonhenry77
Arizona's own #Daytona500 Champion, @Mc_Driver, was the first to hit his home track of @phoenixraceway today in the final NASCAR Next Gen test before the start of the 2022 season.

Sports360AZ Retweeted · Devon Henry
@devonhenry77
Arizona's own #Daytona500 Champion, @Mc_Driver, was the first to hit his home track of @phoenixraceway today in the final NASCAR Next Gen test before the start of the 2022 season.

Michael digs into the new car, his 2021 season, & his first Mexican food stop of the trip. https://t.co/1VuYUWuGQX
View on Twitter

Tomorrow, Harrison Burton will be in the 21 with Bubba Wallace in the 23.