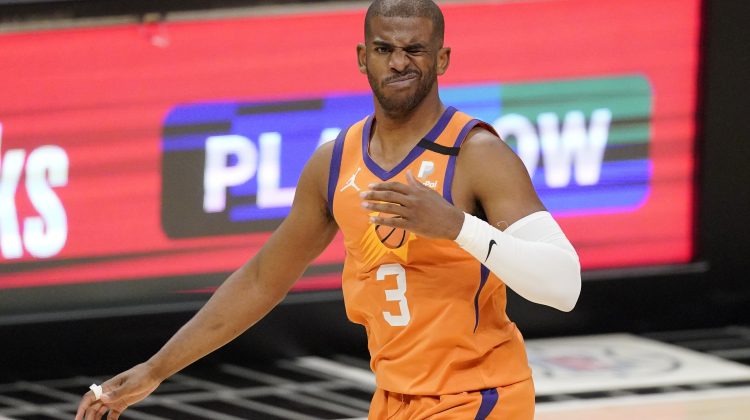 On the eve of NBA free agency, Suns guard Chris Paul’s future with the team was blazing on social media from two of the top insiders in the sport.

Chris Paul has until midnight ET to decide on his $44M player option, but there’s optimism that if he does decide against picking it up that he and the Suns can reach a new deal when free agency opens on Monday night, sources tell ESPN.