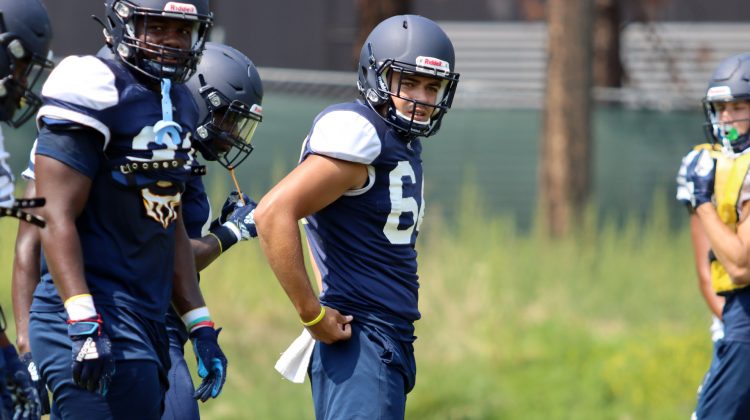 After a long five years, Justin Hathoot is preparing for his final season at Northern Arizona University.

NAU kicker Luis Aguilar and punter DJ Arnson, both preseason All-Big Sky honorees, see the work Hathoot puts in as their long snapper. Their journey as a trifecta at Walkup Skydome began the same way it’s concluding – as a family.

“My first play was Luis’ first play at U of A,” Hathoot said. “We started at the same game. Same with DJ, and we all performed well. And after that, we’ve just been playing together for four years.”

The chemistry between the three is impactful on the gridiron for the Lumberjacks. Aguilar and Arnson earned numerous awards in college while Hathoot grinds away in the shadows. His work is used to pave the way for others to stand out.

In high school he played on the offensive line, before becoming a long snapper.

Hathoot’s teammates know how valuable he is. That’s why they mention their long snapper any chance they get.

“I know I speak for Luis and myself when I say he is the most important player on the special teams unit,” Arnson said. “It literally begins with him. Without the trust we have, Luis and I can’t get done what we need to. He’s the glue.”

The Lumberjacks open the season on September 2 against the reigning FCS Champion, the Sam Houston State Bearkats. 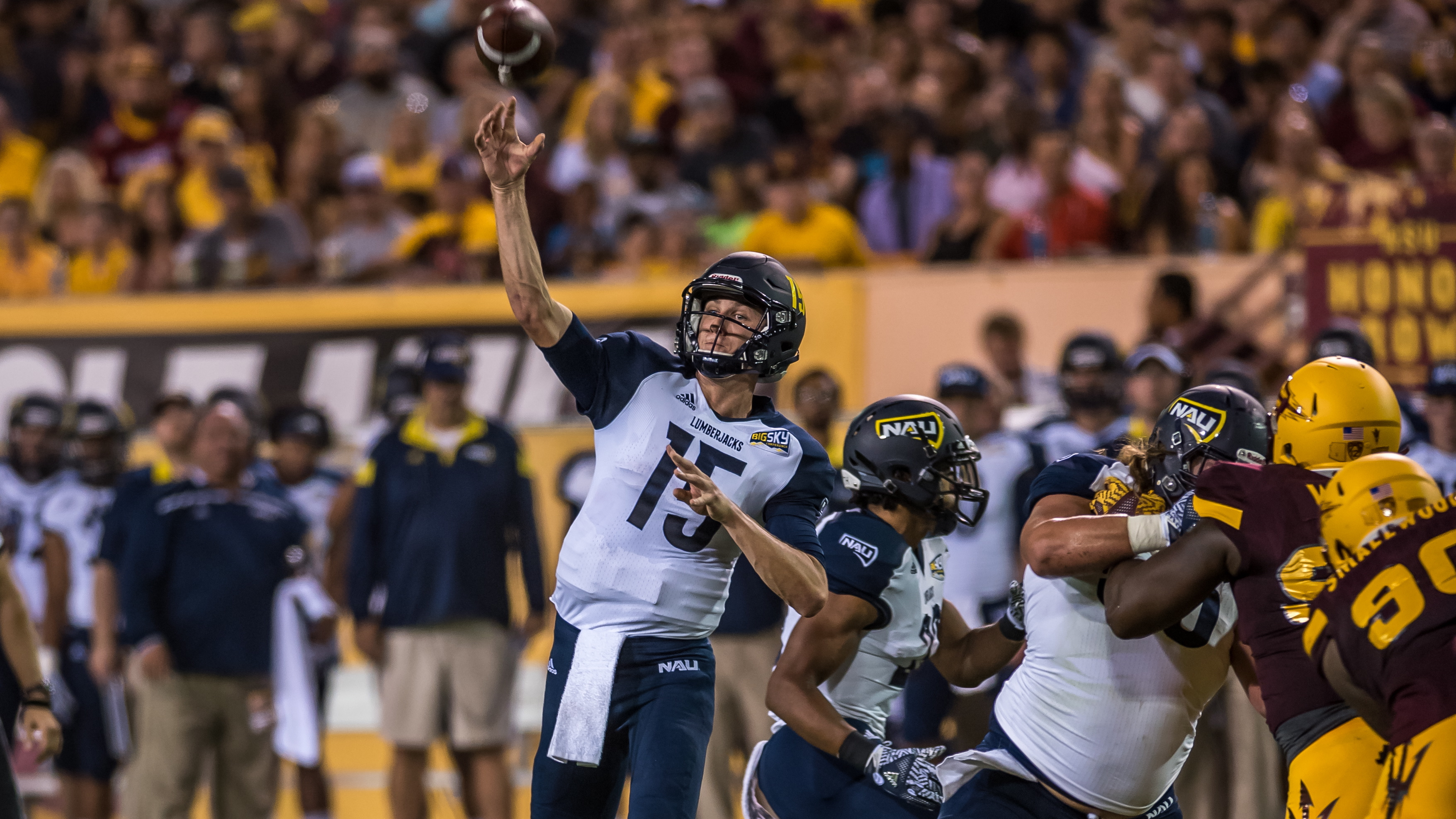 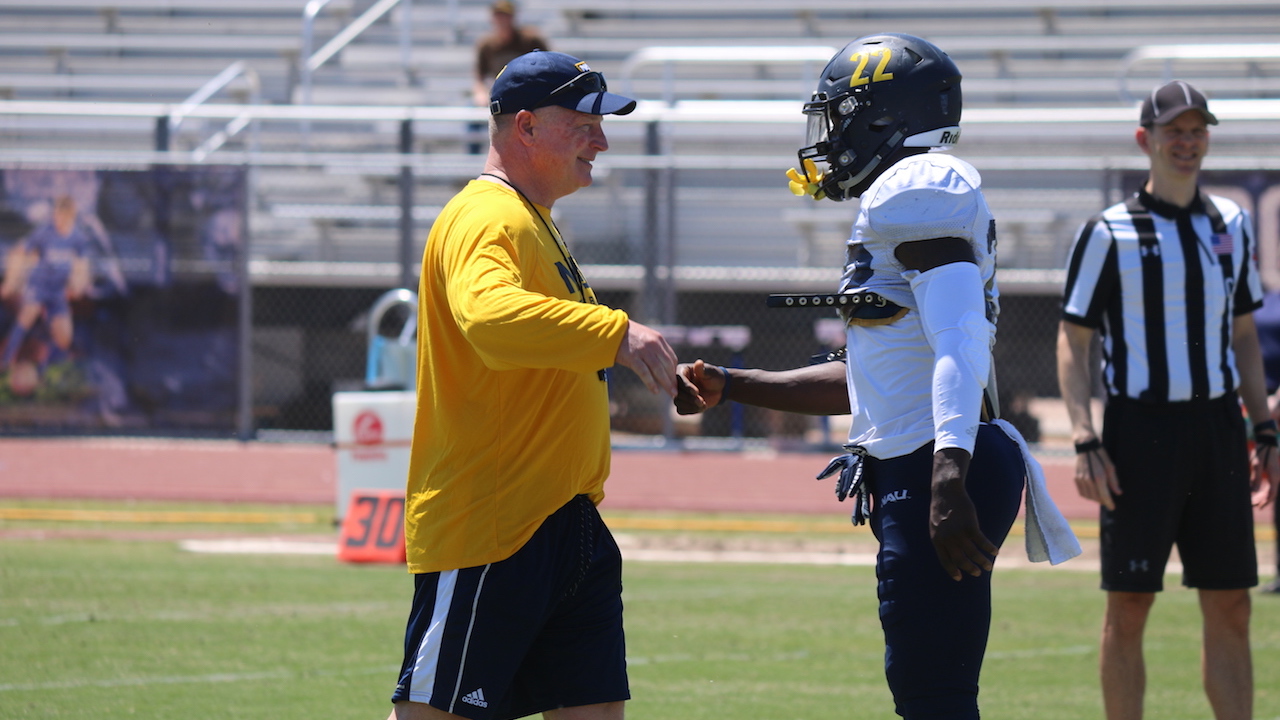