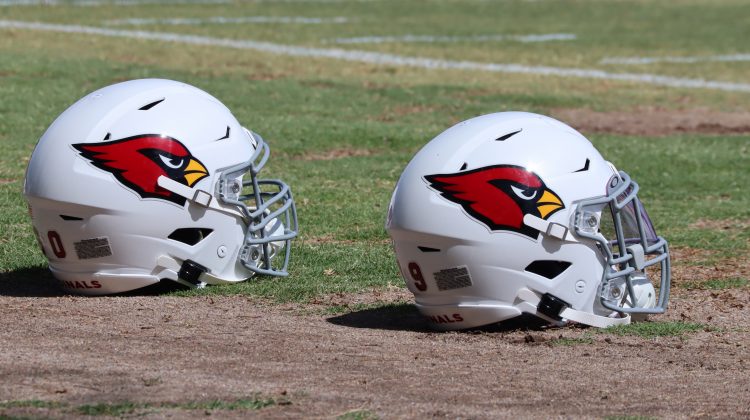 The NBA season has come and gone, with the Suns losing in six games in the NBA Finals. Since their run went through most of July, it seems like football is righ around the corner. That’s because it is.

The Cardinals open training camp on Tuesday July 27, and the first one open to the general public is July 30. The first preseason game is August 13 against the Dallas Cowboys.

Mark your calendars. Our 2021 #CardsCamp practice schedule is here.

Over the past few days, there’s a few announcements that the Cardinals have made about players on their roster. Today they announced that they placed Lorenzo Burns on the Reserve/COVID-19 list.

On Thursday they placed linebacker Dennis Gardeck (knee) on the Active/Physically Unable to Perform list. He tore his ACL back in Week 15 and is not sure what his timetable is for a return.

One player that many are excited to see is JJ Watt. His energy is rubbing off on many fans, even when the team slights him on social media.

I’m out here catching stray bullets from my own team before we even start camp 😂😂😂 https://t.co/XADMi3nDKc

Week 1 of the NFL season is September 12 in Tennessee against the Titans.