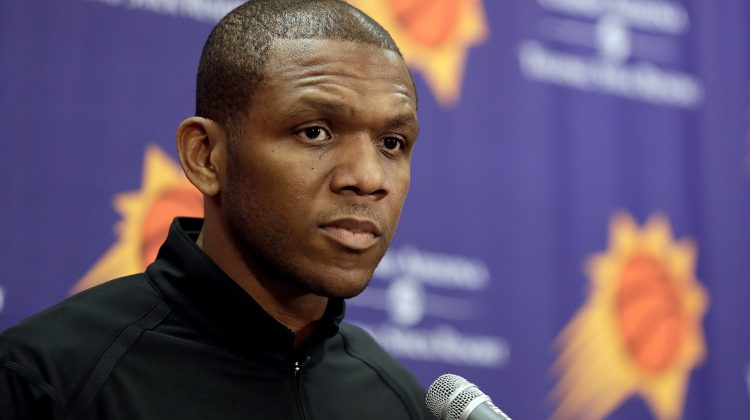 What a great ride the Suns gave us all.  No time to lament on what could have been.  Time to roll up the sleeves and go to work on next season. Suns GM, James Jones,  has shown that he is capable of putting together a championship level team all by himself.  But it wouldn’t be any fun if I didn’t offer up my annual input relative to the Suns offseason.  And one valuable lesson gleaned from the postseason; you can’t teach size!

With that said, let’s get started:

Speaking of Smith, with Dario Saric out until at least next April (torn ACL), the Suns need him to show why he was worthy of a first-round selection last summer.  He’s athletic, can run the floor, and knock down the three.  The Suns need him to put it all together starting in October.