The Suns took the early go-ahead in Game 5 against the Lakers and never looked back. With leads as humongous as 35 points, the Suns are proving to be the fiercest of competitors in the playoffs. Devin Booker scored 30 points and Phoenix had 29 assists and just four turnovers. The game was jam-packed with action courtesy of the Suns. The crowd at Talking Stick Resort Arena was booming and buzzing the entire game…and so was good ol’ Twitter.

Devin Booker had no problem keeping Suns fans on their feet from the second he took the floor. Booker scored 10 points in just 6 minutes and the Suns took an 11-point lead with just under five minutes left in the first quarter.

Even the already-a-legend, LeBron James couldn’t keep up with the heat the Suns brought to the hardwood.

LeBron’s been aggressive early looking for his shot, but 4 of the 5 have been on the perimeter, as PHX continues to pack the paint and anchor Ayton near the rim. LAL have 2 attempts in the paint (both makes), and PHX 4 attempts (2 makes) in a 10-all game.

Devin Booker and Cam Payne closed out the first quarter with a combined 28 points (18 from Booker alone) and were 11-15 from the field. Booker and Payne outscored the Lakers’ entire team 28-26. The Lakers were feeling the Payne.

🔥18 PTS in the first quarter for Book pic.twitter.com/5jyC4R9Z3j

With nine minutes left in the second quarter, Phoenix was on pace to score 140 points. Meanwhile…we were getting some Space Jam vibes.

Torrey Craig just blocked LeBron James like that girl from Space Jam did to Charles Barkley, my goodness

Suns fans in attendance were hard not to hear in the broadcast….but Lakers fans were probably screaming too…

The Suns close out the first half in DOMINANT fashion and JJ Watt agrees from his courtside seats.

THE SUNS ARE BLOWING THE LAKERS OUT IN GAME 5 🤯 pic.twitter.com/lbUnuKz8Jn

But like Booker and the squad, JJ Watt was there to entertain. Everyone will know Talking Stick Resort Arena after tonight.

I don’t know the name of this arena yet, but the place is ELECTRIC right now.

After another CP3 injury scare, he headed to the locker room up 80-45. A more than comfortable lead gives Paul a chance to rest up for Game 6.

By the fourth quarter it was game over for the Lakers and James was pulled off the court to save him for a better day. Let’s be honest, LeBron has SEEN better days.

Appears LeBron has left the court and is already back in the locker room. pic.twitter.com/lwBrIHuQHA

And surprise, surprise…SUNS WIN! A whopping 115-85 final score gives the Suns the 3-2 edge and bragging rights heading into Game 6 in Los Angeles this Thursday. Now it’s Phoenix against the world. 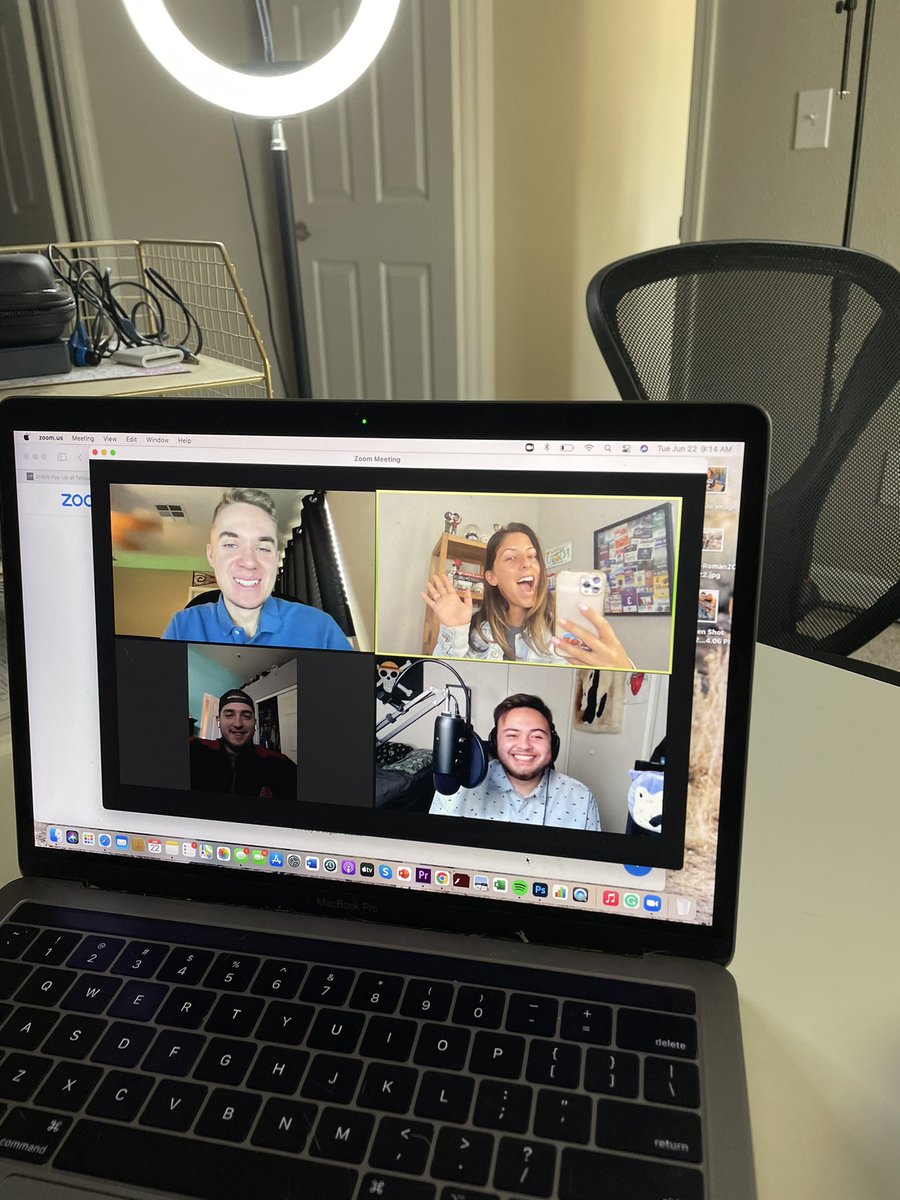