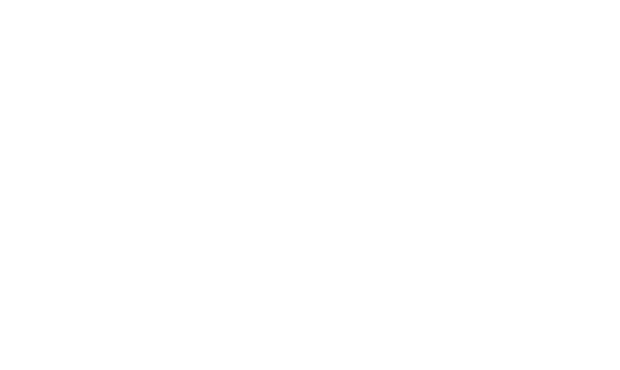 The bright lights of the NBA Playoffs will shine in Phoenix on Sunday afternoon, as Lebron James and the Los Angeles Lakers come to town for game one of the Western Conference Quarterfinals.

There’s just a different buzz when the Lakers are in town. Maybe it’s the nostalgia of the Nash-Kobe battles, maybe it’s the rivalry of Phoenix natives and the LA transplants who make their way to the valley, or maybe it’s the clash of purple and orange versus purple and gold.

Whatever it is, this series is going to be fun. The Lakers, a seven-seed who narrowly fended off Steph Curry and the Golden State Warriors in last night’s play-in game, come in as favorites over the Suns, despite Phoenix’s breakthrough year that has seen them hold one of the best records in the league all season.

CP3, Book, Lebron, Anthony Davis. There’s no shortage of stars and storylines going into this one. If you’re an NBA fan, being on the couch at 12:30 p.m. local time on Sunday is a must. Here’s what other people and media outlets are saying about the matchup:

We haven't seen this in the modern era of the NBA ⬇️

The @Lakers didn't look sharp tonight. We have to play better if we're going to beat the Phoenix Suns.

LeBron had praise for the Lakers' first-round playoff opponent – the Suns.

"We know how great CP is, how great Book is, up-and-coming … from Ayton."

They'll face off in the playoffs for the first time 💪 pic.twitter.com/fY7vVkzEke

The best part of a Suns Lakers series? If you don’t already know what it’s like to feel the desire to #BeatLA with every fiber of your being and what it’s like to despise a rival… you’re about to get a crash course in it.

The Suns finding out they have to play the defending champion Lakers in the 1st Round pic.twitter.com/vQS1Z0ZOiO

For the Suns young cast of players who are getting their first taste of playoff experience, it’s sure to be a baptism by fire by having their first playoff game against one of the all-time greats.

“I don’t know what to expect. I just know it’s going to be super intense and it’s going to be serious. It’s going to be mentally-focused, not only a physical type of thing, but a lot of mental,” Ayton said. “I’m ready to take that next step. This is what I’ve been working for and the team is here and we’re working. We’re just happy to be in the spot that we’re in and ready for the experience.”

Bridges added his input as well.

“Every possession matters but it’s just playing hard and being more physical,” Bridges said. “It’s things like that, and I’m ready.”