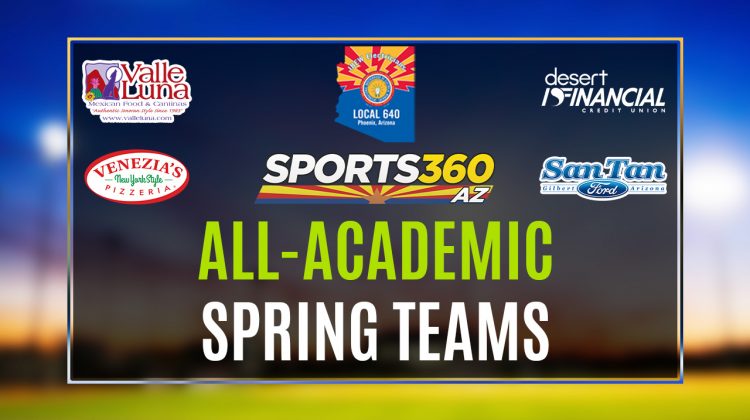 Without further ado, we are thrilled to present the Sports360AZ Boys Tennis Team.